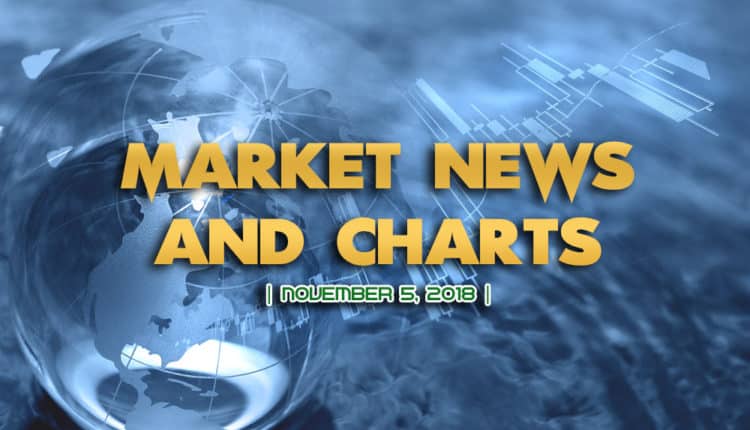 The Euro will continue to go down as the uncertainty over the future of the European Union relies on the successor of Angela Merkel, a key political figure that holds entire Europe during the Global Financial Crisis and the European Crisis, after she decided that she will no longer run as party leader and will step down as Chancellor by 2021. The European leaders and Prime Minister Theresa May will meet on November 6, Tuesday, to hold talks about the negotiation on Brexit.

The Japanese Yen, just like the US Dollar, has a characteristic of a safe haven asset during times of uncertainty. For the past few days, we have seen the Euro weaken against the Japanese Yen as the trade war between the United States and China makes the Yen attractive for investors looking for shelter. However, the recent announcement of Angela Merkel to take his final term of Chancellor was seen by investors as a potential to further strengthen the European Union. Expect the pair to go up in the short term. 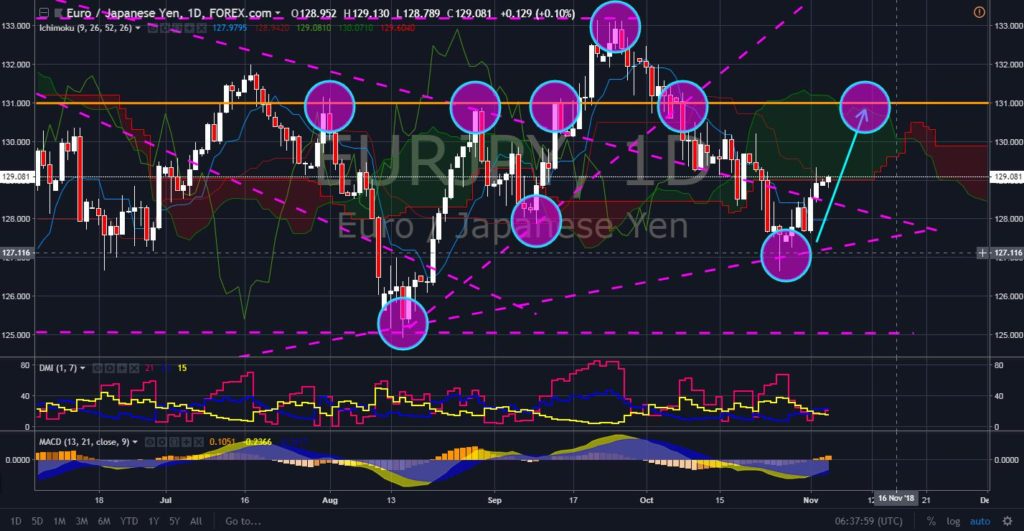 Expect the Great Britain Pound and the Euro to strengthen against some European currencies. This was due to the fact that the two countries are near in reaching a negotiation deal after the UK will eventually go out of the European Union. The two countries are due to meet on November 6, Tuesday. Analysts were expecting that the deal would be a win-win situation for both countries which will attract investors and to end doubts of an impending recession with the European Union and the United Kingdom after the UK will leave the EU. 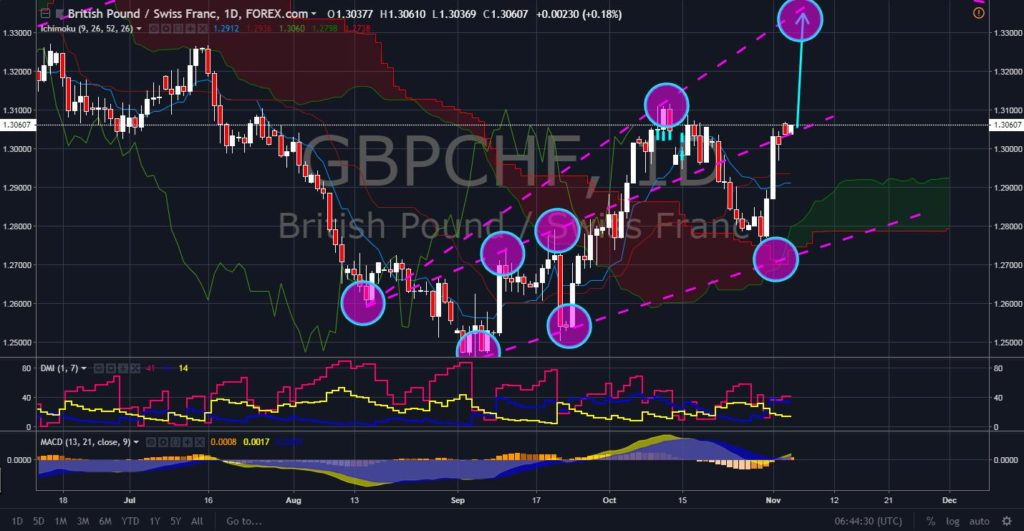