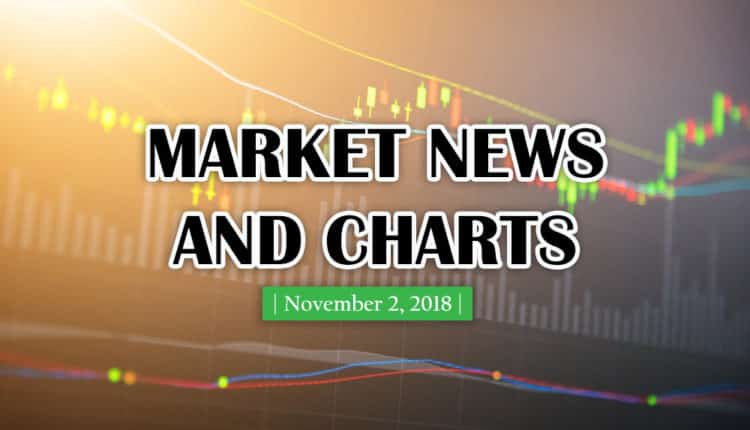 FOREX MARKET NEWS – Hey traders! Below are the latest forex chart updates for Friday’s sessions. Learn from the provided analysis and apply the recommended positions to your next move. Good day and Good Luck!

The Euro bounced back from the support last August 15, 2018. The bounce back in the pair was backed by the latest news that might be either good or bad for the European Union. Angela Merkel announced that she will no longer run for leadership in her party after the disappointing election on which her party loses the majority, the first time since the integration of Germany. We can further expect for the price of the pair to go up.

The US Dollar weakened last October as data show disappointing results for the Quarterly Earnings Report of publicly traded companies, particularly the FAANG (Facebook, Apple, Amazon, Netflix, Google (Alphabet) ) Stocks. Apple was the last to report among the group, which reported last November 1, and data shows a positive result for Apple’s revenue, however, they also announced that they’re lowering their forecast for the 4th Quarter Earnings Report. Still, expect the pair to go up and touch its previous high. Aside from that, Japan and Australia were also about to lead the ratified CPTPP (Comprehensive and Progressive Agreement for Trans-Pacific Partnership).

The pair was in an uncertain situation. This was due to the US Midterm Election that will happen on November 6, Tuesday. The price was on the support level of an uptrend channel, at the same time it was also on the resistance level for a long-term trend. Both the direction can have a 1.63% upside or downside potential. Caution should be taken for the trade starting next week as the election will start to commence. 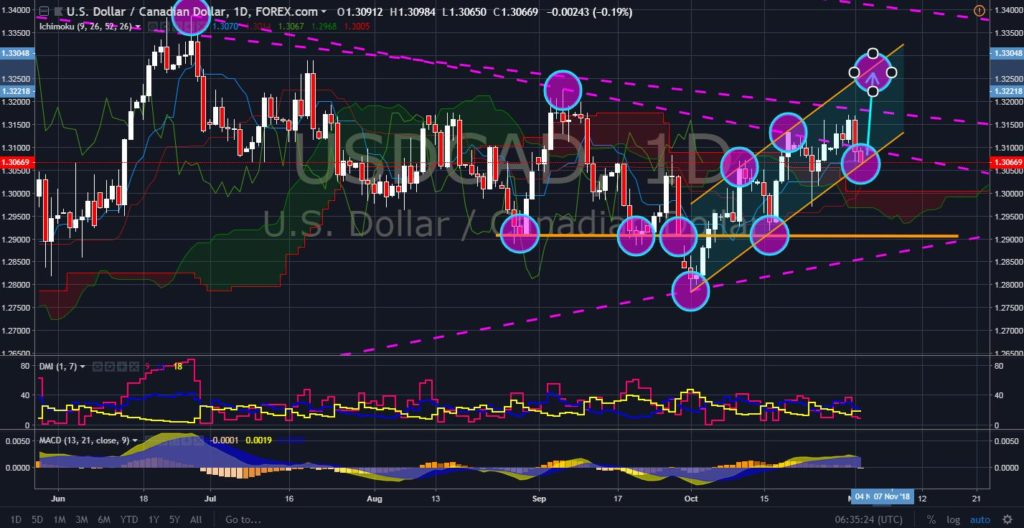 The pair broke the downtrend with a solid candle and looking bullish as the US was due to have their midterm election on November 6, which will determine if the US Congress, which was mostly Republican, were to support Trump’s agendas particularly the Trade war against China, which greatly affected its trading partners. In line with that, the CPTPP (Comprehensive and Progressive Agreement for Trans-Pacific Partnership), formerly known as TPP (Trans-Pacific Partnership) before Trump leaving the trading agreement, was ratified with Japan and Australia to lead the 11 country members of the pact. CPTPP will come into effect on December 30, 2018, with 6 out of 11 countries already signed to ratify the trade agreement. 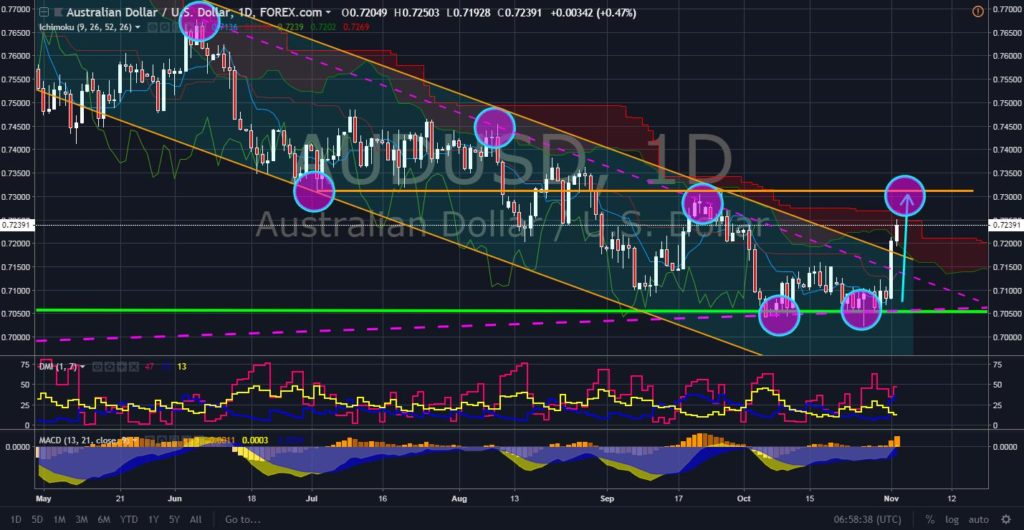