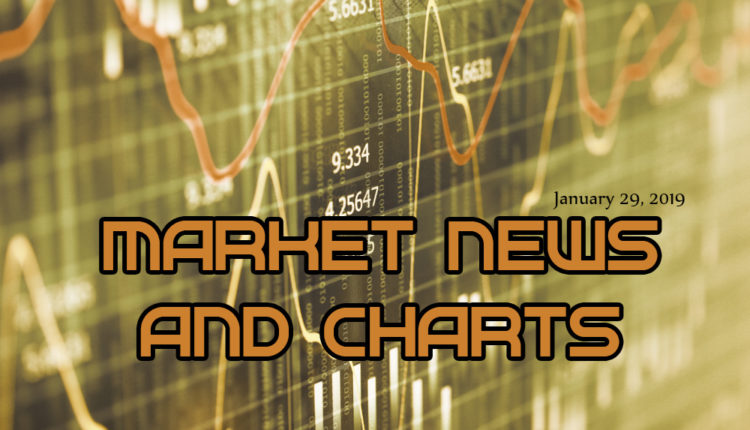 The pair will continue its rally, supported by three (3) major resistance line that signals the pair to further go up in the following days. Hong Kong gained its independence from the British Empire in 1997 and was turned over to mainland China with a SAR (Special Administrative Region) status, and to transition to become a part of China until 2047. However, China was pushing to be more integrated with Hong Kong as it was one of the largest financial hub in the world that can be compared to the United States’ Wall Street and Europe’s London financial district. With less distinction that separates Hong Kong from China, the United States might look to Hong Kong as just another Chinese province. Yesterday, January 28, the United States formally charged China’s Huawei for sanction violation and technology theft. This event could continue to derail the talks between the United States and China on their trade war truce.

The pair failed to sustain a “higher-high” in the downtrend, which means that the pair will continue with its steep decline. The trade war between the United States and China had divided Asia, particularly in South East Asia. The United States maintains military bases in some of the South East Asian countries, despite the end of the Cold War and World War II. During the Singapore Perspective 2019 conference, Singapore welcomed the possibility of China in joining the ratified CPTPP (Comprehensive and Progressive Trans-Pacific Partnership) after the United States withdraw from a year ago. The trading bloc was expected to account for 1/3 of the global export. Aside from this, ASEAN (Association of South East Asian Nation) Plus Six includes China, which further lessens the United States influence over the region. Philippine President Rodrigo Duterte also changed alliance from the United States to China and Russia. the Philippines was a former US colony.

The pair was seen consolidating after it broke out of the downtrend, which signals that it will go up in the following days. As Turkey falls out of favor from the United States after the US chose Saudi Arabia, despite evidence showing that KSA‘s (Kingdom of Saudi Arabia) de facto leader and Crown Prince Mohammed Bin Salman (MbS) was behind the killing of Jamal Khashoggi, Turkey was now trying to pivot to the BRICS Brazil-Russia-India-China-South Africa) and the European Union. Turkey is a strategic location as it was the gateway to Europe, Asia, and the Middle East. It was trying to dominate the Middle East and integrate the former Ottoman Empire, but it will need to find an alliance between the East and the West to make it happen. Turkey eyes Russia and China for its military capability, Brazil and India for their economy, and South Africa facing the Middle East. But being a member of the European Union can make it all happen. The EU was now wary of the intention behind Turkey joining the European Union.