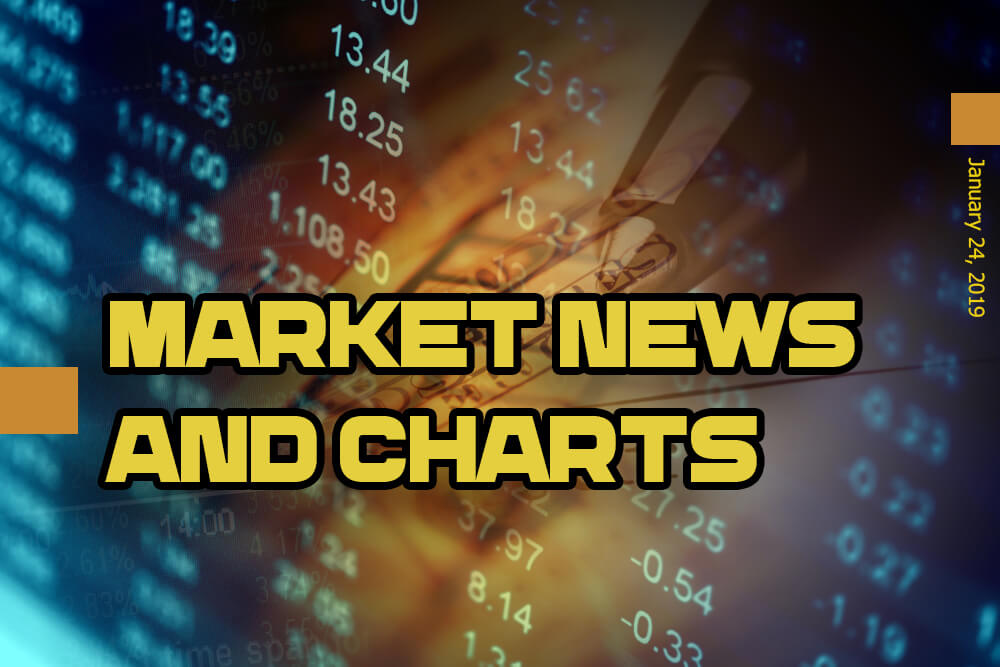 The pair was expected to fall lower in the following days as failing to break out of the resistance line was the most likely scenario. The CEE (Central and Eastern Europe) had been making a move to represent themselves as a group having their own international relations separate from the European Union. Most members of the CEE are former Warsaw Pact countries during the Cold War. On January 22, German Chancellor Angela Merkel and French President and EU’s de facto leader Emmanuel Macron renewed their commitment to lead and establish a European army, which some Eurosceptic countries said was a move to put the entire European Union under the two (2) countries’ arms and discriminate those who are against them. The withdrawal of the United States from the INF (Intermediate-range Nuclear Forces) Treaty prompted to the EU’s creation of an army separate from the US-led NATO (North Atlantic Treaty Organization).

The pair was seen to break down of a major resistance line after it hits the support line that created a new short term downtrend. Each Eurosceptic country is making a move to defy the European Union. Italy recently announced a budget deficit higher than the EU’s limit, Poland is paying immigrants to get out of its territory, Hungary closed a George Soros backed CEU (Central European University) and introduced a law dubbed by experts as “Slave Law”, and Switzerland dodging EU’s Stock Exchange deadline. The European Union, on the other hand, was held closely by two countries who recently renewed their commitment to lead the European Union to a “United States of Europe”. However, by being the EU’s de facto leaders, many countries accused the European Union of discriminating other EU members. The enlargement of the European Union included former Warsaw Pact countries and part of the USSR (Union of Soviet Socialist Republics).

The pair was expected to go down after failing to break out of the resistance line and complete the “Descending Triangle” formation. The European Union is facing an open rebellion after Switzerland, which is neither a part of the European Union nor the European Economic Area, dodged the European Union’s deadline for the Swiss Stock Exchange to comply with EU rules on trading as part of the Bilateral Free Trade Agreement between the two countries. In 2001, 76.8% of Swiss voted against joining the EU. Switzerland also voted several measures to prevent further immigration to the country. Immigration is one of the key policy of the former EU de facto leader and German Chancellor Angela Merkel. Swiss Franc is one of the most stable currencies in the world and has a very independent banking system, which was the primary reason why Switzerland dodges EU banking integration.

The pair was seen to fail in sustaining its uptrend movement after a series of lower high led to the start of a downtrend. The European Union members see a diverging vision for the future of the bloc. The West sees a much stronger EU with the creation of the European Union army, while the East sees it as a Nationalist bloc. The East was the former Warsaw Pact members and were included to the rising number of nationalist countries in the bloc. They despise the immigration policy introduced by the de facto leader and German Chancellor Angela Merkel. The same policy cost Merkel the loss of her party in the German election. The countries in the East are now adopting a Trump-like approach, which the United States saw as an opportunity. US Secretary of State Mike Pompeo said he spoke to Hungarian Prime Minister Viktor Orban the importance of strengthening the US-Hungary strategic relationship, particularly a bilateral defense ties.