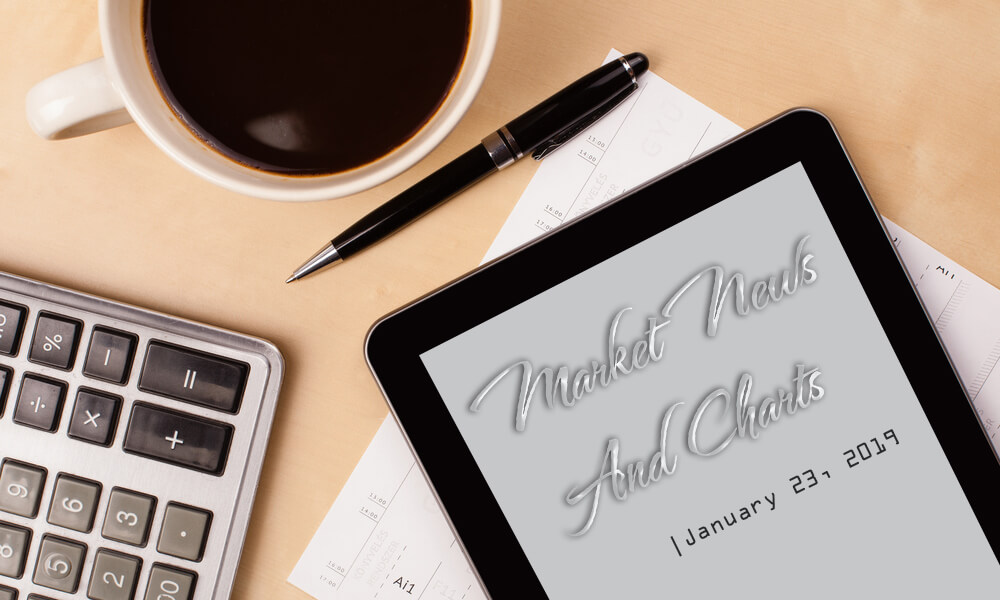 The pair was expected to continue its steep decline in the days to come after it failed to break out of the downtrend channel’s resistance line. An advertisement released for Australia Day suggested the unification of Australia and New Zealand. New Zealand began as a colony administered from New  South Wales, becoming a separate colony in 1841, and a self-governing colony in 1852. New Zealand declined to join the Federation of Australia in 1901 and instead became, like Australia, a dominion (nation) in 1907. New Zealand continued to become a shadow of the much larger Australia, until the trade war between the United States and China reshuffled the global order, paving way for New Zealand to establish itself as a more independent nation. Australia and New Zealand have parted their ways, and the deportation of Kiwi in Australia became evident that Australia was seeing a more independent New Zealand.

The pair was seen to be weaker as it sits on the “Pitchfork’s” last support line, which might signal to an end of the uptrend movement. The World Economic Forum, or popularly known as the Davos Summit, began yesterday, January 22, 2019. The theme for this year is “Globalisation 4.0: Shaping a New Architecture in the Age of the Fourth Industrial Revolution”. The Davos Summit will host the most influential persons in different fields, from politics to business, to discuss the challenges that the world is facing. The summit had also become a platform for powerful countries to sell their vision to the world. In 2018 Davos Summit, US President Donald Trump expressed his commitment to making “America First”, and had stated that if America grows, then so will the world”. In this year’s summit, Brazilian President Jair Bolsonaro was expected to promote his vision for The “New Brazil”. However, French President and the European Union’s de facto leader Emmanuel Macron will not be attending this year’s summit as he struggled with the Yellow Vest protest in his home country, which will lose his chance of promoting the EU’s commitment towards globalization.

The pair was showing signs of reversal after the 2% increased yesterday was followed by a smaller candle after touching the resistance line. Though the US delegation for the 2019 Davos Summit was canceled amid the continued government shutdown, which was the longest in history, US Secretary of State Mike Pompeo still joined the discussion via video link. The fears of a slowdown in economic growth, the trade war, fractious international relations, and Brexit’s political uncertainty, were the issues that world leaders and top CEOs will discuss during the summit. Secretary Pompeo, however, highlights Brexit as a positive element. The post-Brexit United Kingdom will focus on making bilateral trade negotiations with other countries outside Europe, a move similar to Trump’s “America First” policy. Brazilian President Jair Bolsonaro was expected to disrupt the summit by promoting his vision for a “New Brazil”. The United Kingdom was in a political turmoil after the significant defeat of the government, with UK Prime Minister Theresa y’s Brexit deal being rejected by the UK Parliament.

The pair will continue its rally after it bounced back from a major resistance line. US President Donald Trump was absent of the 2019 Davos Summit and had canceled his delegation’s participation amid the government shutdown. However, though the United States has no delegations during the summit, Populism was still on the rise with Brazilian President Jair Bolsonaro, dubbed as South America’s Trump, promoting his vision for a “New Brazil”, or as other expert said was Brazil’s version of US’ “Make America Great Again”. Aside from these, President Bolsonaro said he was willing to host US military bases in Brazil, which signals a developing relationship between the two countries. The United States dominated North America with his ratification of the NAFTA (North America Free Trade Agreement). Brazil, on the other hand, plans to revive and lead the Mercosur Agreement, the biggest trading bloc in South America.