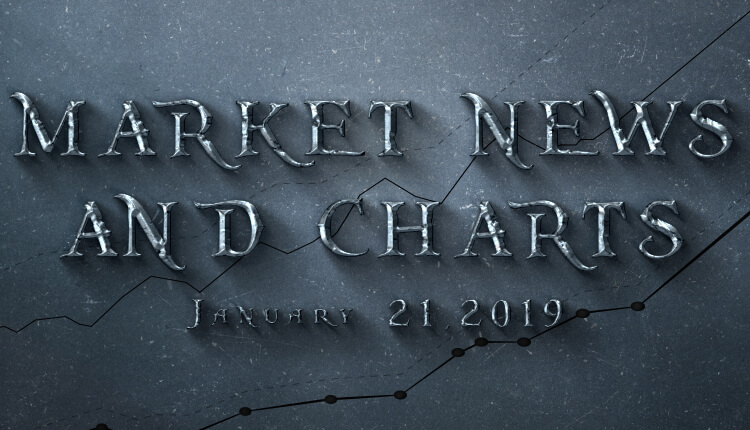 The pair was expected to move lower in the following days after failing to break out of the resistance line. Canada appealed to New Zealand to condemn the detention of thirteen (13) Canadian citizen, with one of the detainees sentenced to death. New Zealand considers China as its second major trading partner after Australia. However, in the recent month, New Zealand was seen to step up its game by engaging in global issues that sometimes contradict to its closest ally, Australia. It integrated its military with Australia, Japan, Canada, the United Kingdom, and the United States to counter China’s growing influence in the Asia Pacific. Last year, the Five Eyes Intelligence Alliance, except Canada, banned Chinese technology company Huawei over spying accusations. China was leading the innovation of the Fifth Generation (5G) Network. Amid pressure from the United States, Canada detained Huawei’s No.2 to face extradition in the US.

The pair was seen to continue its decline. Article 9 of the Japanese Constitution is a clause outlawing war as the means to settle international disputes involving the state. After World War II, the state formally renounces the sovereign right of belligerency and prevents armed forces with war potential to be maintained. However, with the rising tension in the East and the South China Sea, the Japanese Government approved the reinterpretation of Article 9, which gave more power to Japan Self-Defense Forces, allowing them to defend other allies in case of war being declared upon them. Japan announced a record spending five-year plan to buy military equipment from the United States and will share defense supplies with France and Canada. Aside from the military, its revision of the CPTPP (Comprehensive and Progressive Trans-Pacific Partnership) and the EU-Japan Free Trade Deal will further boost its economy.

The pair is expected to fail on breaking out of the resistance, to complete the “Falling Wedge” pattern. As the United Kingdom was in its 68th day before officially leaving the European Union, many experts suggest that it should look to Japan as an example of an independent island nation. Japan is an export-reliant country, a scenario for the United Kingdom once it crashes out of the European Union without a deal. UK Prime Minister Theresa May’s deal was declined by the UK Parliament. The Member’s of the Parliament wants to have an assurance from the European Union that even though the UK will stay from EU’s Single Market and Customs Union, it can still explore possibilities of making trading relations with countries outside the bloc. Japan is able to sustain itself by joining trading blocs, like the recently revised CPTPP (Comprehensive and Progressive Trans-Pacific Partnership) and the EU-Japan Free Trade Agreement.

The pair is poised for a steep decline after failing to hold on its support line. As the divorce between the United Kingdom and the European Union was looming, different countries are now taking opportunities to take advantage of the post-Brexit United Kingdom. Australia has a maintaining Free Trade Agreement with the European Union but was seeking to make a bilateral trading agreement with the United Kingdom once it officially leaves the bloc. As the UK depart from the EU, increasing call for the integration of CANZUK (Canada-Australia-New Zealand-United Kingdom) was rising. CANZUK members are also part of the Five Eyes Intelligence Alliance together with the United States, which is joint cooperation in signals intelligence, military intelligence, and human intelligence. The European Union, on the other hand, had been facing domestic and international issues, even its own existence.