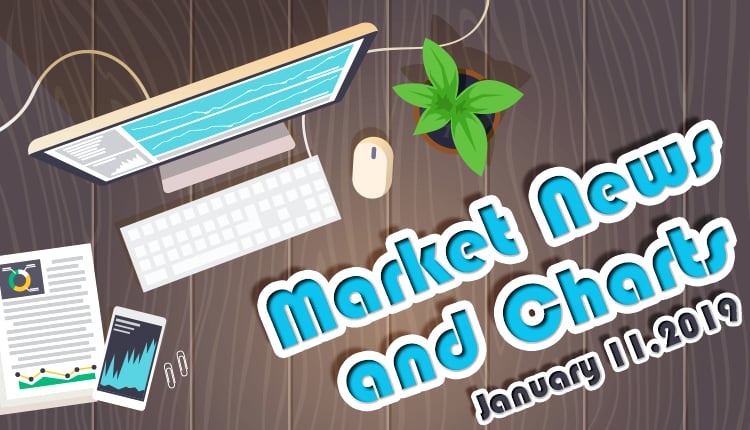 The pair is expected to go lower in the following days after it failed to break out of the resistance line. Both countries will see a change with their current status in the years to come. The United States, from being the largest economy, will slide to the third spot behind China and India. The uprising of Russia and Change poses a great threat to US dominance, as the European Union, Russia, and China was ditching the dollar and preferred using their own currency for international transactions. In 2016, the Chinese Yuan became a global currency and uses petrochina to settle its international transactions. The United Kingdom Parliament was due to vote on the Brexit deal negotiated by UK Prime Minister Theresa May, but was widely expected that the UK will end up with a “No Brexit”. Despite the current struggle, the United Kingdom will surpass France’s economy by 2023. The secession of Scotland and Northern Ireland was also included in this projection.

The pair was expected to continue its rally and retest its previous high. The United Kingdom Parliament was set to vote on January 15, Tuesday, on whether it will approve the deal negotiated by UK Prime Minister Theresa May with the European Union. However, it was already anticipated that it will result in a “No Deal”. Former United Kingdom Prime Minister Tony Blair is calling for a second referendum with the Britons to ascertain whether they still want to withdraw from the European Union. European Commission, the EU’s legislative arm, president Jean-Laude Junker said that they are not trying to keep the United Kingdom within the bloc and want to start discussing the bloc’s ties with the UK the moment the UK Parliament decides on the Brexit, partly to focus on its own unity ahead of May election. Only 78 days remain for the UK to decide on its future once it departs from the EU on March 29, 2019.

The pair is seen to reverse back after it failed to break out of the resistance line. The EU-Japan Free Trade Agreement will establish the world’s biggest free trade zone. The European Union is considered as the largest trading bloc, with their trades accounting for 1/3 of the Global GDP. The EU was also trying to flex its influence on South America by making a trade agreement with the Mercosur, South America’s largest trading bloc. Japan on the other hand, from being squeezed with the trade war between the United States and China was set to go back in its former lorry. The year 2019 will be Japan’s comeback, with the EU-Japan Free Trade Agreement to officially begin on February 01, and the ratified CPTPP (Comprehensive and Progressive Trans-Pacific Partnership) to start on March 01, 2019. Japan’s new defense policy will add its first aircraft carrier since World War II with the Ministry of Defense to spend at least $240 Billion.

The pair was expected to continue falling down after it broke down of the uptrend channel’s support line. Canada had become the battleground of the economy turned political trade war between the United States and China. As Trump imposed tariffs with Canadian and Mexican goods with the ratification of USMCA (United States-Mexico-Canada), formerly known as NAFTA (North American Free Trade Agreement), Canada looks to China in making a bilateral trading agreement. But Canada’s relationship with China dimmed after it was pressured by the United States to detain Huawei’s No.2 Sabrina Meng. Canada is the only country among the Five Eyes Intelligence Alliance that didn’t ban the company. As the new year enters, fresh hopes had been given to Canada with the ratification of CPTPP (Comprehensive and Progressive Trans-Pacific Partnership). CPTPP was expected to account for 1/3 of the global trade.