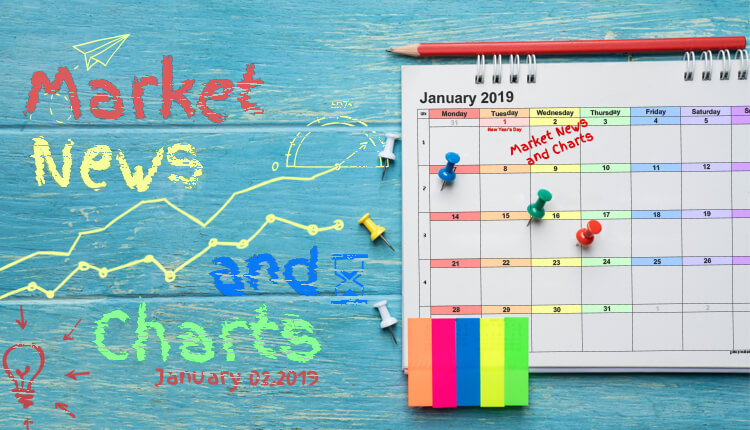 The pair will fail to break out of the resistance line of the “Ascending Triangle Formation”. Jair Bolsonaro, far-right, formally sworn as the President of Brazil today, January 02, 2019. The election of President Bolsonaro was expected to tests Brazil’s relationship with the European Union. Brazil was a member of the BRICS (Brazil-Russia-India-China-South Africa), countries that are deemed at a similar stage of newly advanced economic development, and was known for their significant influence in the G20. Under Bolsonaro’s term, he was planning to integrate Latin America, with the MERCOSUR Agreement, and lead the pact towards a US-style relationship with other countries. The European Union was trying to lead and promote globalism as the United States had discharged itself from the rest of the world. The EU-Brazil Agreement was expected to be tougher than its previous 10-year negotiation with a Nationalist leading Brazil.

The pair was seen to bounce back and break out of a major resistance line. Jair Bolsonaro was dubbed the “Trump of South America” as his leadership style was seen to mimic Trump’s “Make America Great Again” campaign. The election of Jair Bolsonaro marks the pivot of the world away from Democracy. Brazil electing a far-right was seen to be an advantage for the United States as it was trying to establish relationships among regional powers and Non-NATO (North Atlantic Treaty Organization) allies like Japan and Australia. President Bolsonaro also promised that it will tame Venezuela, just like what the United States did to Canada and Mexico, as the country was facing a crisis, which President Maduro blamed the United States for its economic war against the country. Bolsonaro was seeking to re-establish the MERCOSUR Agreement and lead the pact to bring South America’s former glory.

The pair was expected to retest the resistance line after being whipsawed on its previous attempt. As UK Prime Minister Theresa May was struggling to pass the deal she negotiated with the European Union on the United Kingdom’s Parliament, alternative options were being presented that includes conducting a second referendum for UK citizens to reassess whether the country really wants to leave the bloc. Another suggestion was the withdrawal of Article 50, or to take away its proposal of leaving the European Union. But the European Union silenced Norway after it suggested a “Norway-Plus Brexit”, on which the United Kingdom will remain on the Single Currency Market and Customs Union while having the ability to make trading relations with other countries. Norway is not a member of the European Union but was part of the EEC (European Economic Community), which gives it the right to be in the EU’s Single Currency Market and Customs Union. EU stressed out the even though the United Kingdom will stay in the Single Currency Market and Customs Union, it will need to respect all laws and policies being implemented by the European Union.

The pair was seen to break out of the “Triangle Formation”. The European Union is finally getting serious about its member states’ values after the “illiberal” government of Hungary forced George Soros backed Central European University out of the country, and accused the Hungarian-American Billionaire of flooding Hungary with Muslim refugees and destroy the country’s culture and identity. The Central European University was founded and funded by George Soros after the collapse of the Soviet Union to spread principles of democracy and free society. On June 20, 2018, Hungary, under the leadership of Prime Minister Viktor Orban, passed a “Stop Soros” law, which banned its citizens on distributing information about the asylum process or giving migrants financial help, that could result in a 12-month jail sentence. Most of the nationalist country, including Hungary, was a member of the CEE (Central and Eastern Europe) that was seen pivoting to China.