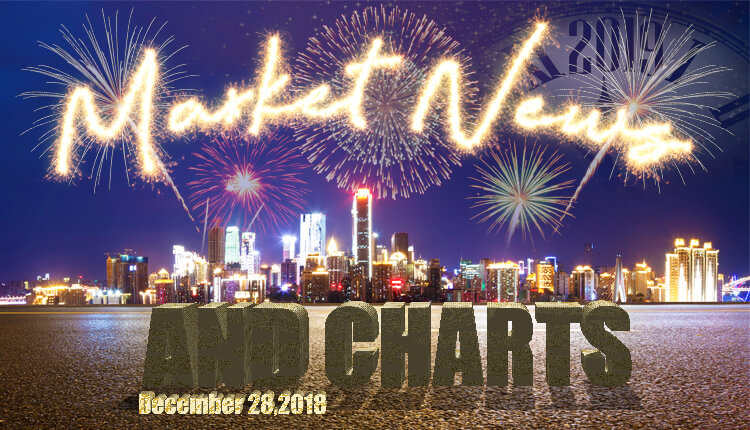 The pair was expected to retest a major resistance line. New Zealand and Canada are always together in tackling global issues. They are both signatories of the ratified CPTPP (Comprehensive and Progressive Trans-Pacific Partnership) that aims to counter Trump’s isolation and promote globalism. They are part of the planned military integration between the United States, Japan, Australia, and the United Kingdom, which promotes free ship passage in the disputed South China Sea. They are also members of the Five Eyes Intelligence Alliance, together with Australia, the United Kingdom, and the United States, that seeks to counter China’s aggressiveness in the Indo-Pacific. Recently, the Five Eyes Intelligence Alliance, with the exclusion of Canada, banned Chinese technology company Huawei over security concern. China announced that it will retaliate with New Zealand and Canada, but had only detained three (3) Canadian citizen.

The pair was still on track for a continued rally. Hong Kong is the gateway between the United States and China. Hong Kong had been the west’s colony until 1997 when Britain agreed to transfer the entire colony (Hong Kong Island and Kowloon) to China upon the expiration of the lease, which marks the end of the British Empire. On January 20, Donald Trump will have been the president of the United States for two (2) years. His rule makes the United States as no longer recognizable to their allies and enemies alike. In six (6) years, Xi Jinping has been China’s leader, he, too, has made his country unrecognizable to the outside world. Among Xi’s policies were the integration of Hong Kong into mainland China. However, this threatens Hong Kong’s status as a “World City” and a “Special Administrative Region”. The arrest of Huawei’s Global Chief Finance Officer Sabrina Meng had been the evidence of the trade war after the United States accused her of deceiving Iranian companies by using a Hong Kong company. Sabrina Meng possessed four (4) mainland China passport and three (3) Hong Kong passport during her arrest.

The pair was still intact on the upward channel and was seen to bounce back from its support line. The European Union was increasing its aggressiveness to make sure that its member countries will comply with the European Union’s policy. Just recently, the European Union announced that it would punish Italy for violating its budget deficit target after its populist president, Sergio Mattarella, defy the EU’s policy, citing that Italy’s proposed budget will reduce Italy’s Debt-to-GDP by 7%, 3%, and 2% respectively in the coming years. Now, Denmark had been pressured by the European Union to give unemployment benefits not just with Denmark citizens, but also to Denmark residents to promote free movement of labor within the European Union. Denmark responded that this policy will threaten the Danish people over their job security, by allowing other citizens to have the same benefit just like a Danish citizen.

The pair was currently stagnant but was expected to go down in the following days. Turkey first applied to become part of the European Union in 1987, a time when the rich club, where mostly from European Economic Community. In March 2003, just months after Prime Minister Recep Tayyip Erdoğan was elected, he said that Turkey was ready to be part of the European Union, and in October 2005, formal accession negotiation between the European Union and Turkey began. However, 31 years after the first date, the alliance seems to be broken as Turkey was slowly growing. Turkey was part of the nuclear weapons sharing states, including Belgium, Germany, Italy, and the Netherland. But Turkey plans to have its own nuclear arsenal on 2023 hat was expected to increase in 2030. Only 8 countries (China, France, Russia, United Kingdom, United States, India, North Korea, and Pakistan) was known to possess its own nuclear warheads.

Analysis of Bitcoin and Dogecoin after a Successful Weekend