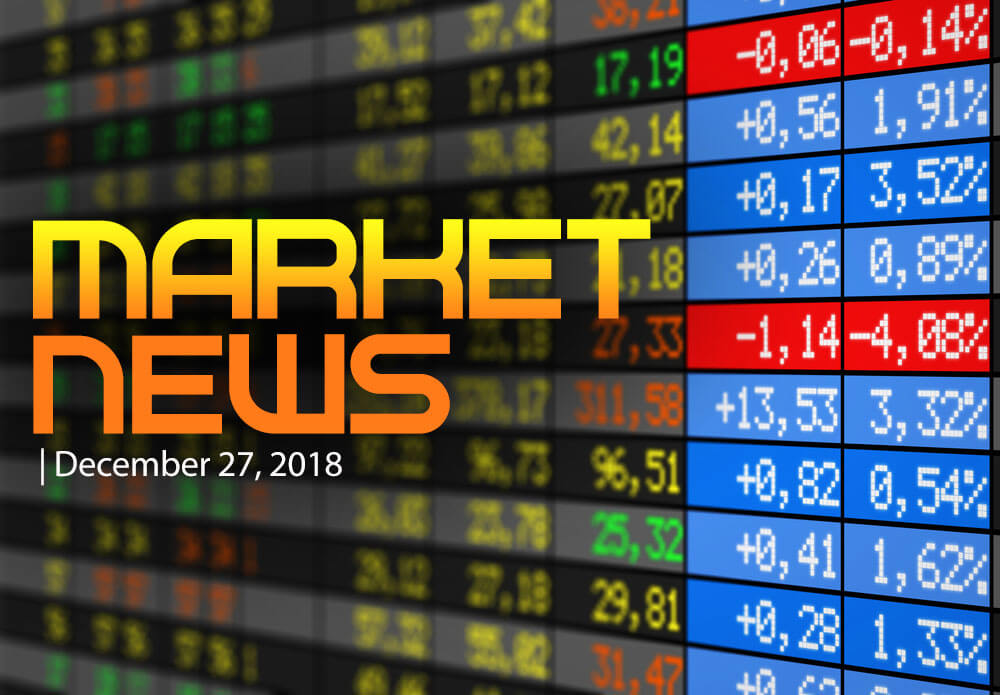 The pair was seen to reverse in the following days after hitting the resistance line. Australia and New Zealand have been increasing their presence and influence across the globe as the trade war between the United States and China had reshuffled the global order and international diplomacy. Both countries are ratifier of the CPTPP (Comprehensive and Progressive Trans-Pacific Partnership), which aims to counter Trump’s protectionism. They are also countering Chinese aggression in the South China Sea with the integration of Japan, US, Australia, and New Zealand’s military. They are also members of the Five Eyes Intelligence Alliance together with the US, Canada, and the United Kingdom. However, New Zealand was gaining an upper-hand when it comes to taking advantage of the Brexit. New Zealand was the first country to express its interest in making bilateral trade negotiation with the United Kingdom. The United Kingdom will be the biggest economy in Europe in 15 years. And in 30 years, one (1) European country and four (4) Asian country will be the world’s five (5) biggest economy.

The pair was seen to retest the resistance line. Canada was pressured to take sides between the United States and China as the ratified USMCA (United States-Mexico-Canada) was seen to benefit the United States more than it benefits Canada and Mexico. The United States was Canada’s largest trading partner, but taking the tariffs in mind, it would be logical to shift to China, which was the world’s 2nd largest economy after the United States. China was Australia’s largest trading partner. But unlike Canada, Australia was able to balance the relationship it has with the United States and China, while Canada was left to either choose the US or China. Fearing that the United States might pull out of the 25-year trading agreement, the current NAFTA (North American Free Trade Agreement), Canada had submitted to the US pressure to arrest Chinese technology Huawei’s No. 2. Canada was the only member of the Five Eyes Intelligence Alliance that didn’t ban Huawei, as members raise security concern over the company. China retaliated and arrested three (3) Canadian citizens living in China.

The pair was heavily sold in the past few days but was expected to recover after it bounced back from the support line. Australia had overtaken Switzerland to lead the world in median wealth stakes based on the Credit Suisse’s 2018 Global Wealth Report. Not only are Australians relatively rich by global standards, but their wealth is more evenly distributed across population than any other countries. Credit Suisse expected that Australian millionaires will rise by 21% by 2023 to 1,814,000. This will make Australia the 8th biggest cluster of US Dollar millionaires in the world. This was despite the impending Australian Federal Election which will be held on or before May 18, 2019. Prime Minister Scott Morrison was expected to lose in the election, which will elect its 7th Prime Minister in just a decade. However, Switzerland faces scrutiny from the European Union after it defies the deadline to integrate the Swiss Exchange regulation.

The pair was expected to break out of the downward channel’s support line, which will further weaken the Australian Dollar. After being hit with the trade war between the United States and China, Japan was seen to bring back to its former glory. Australia and Japan will both lead the ratified CPTPP (Comprehensive and Progressive Trans-Pacific Partnership) which will start on December 30, 2018. Aside from that, Japan had a bilateral trade agreement with the European Union. The Japan-European Union Agreement and CPTPP will cover 2/3 of Global GDP. Japan was building up its military with the recent acquisition of Lockheed Martin’s F-35 fighter jets and ballistic missile defense system to reduce its reliance from the United States. Under Article 9 of the Japanese Constitution, Japan outlawed war as a means to settle the international dispute. Japan renounces the sovereign right of belligerency and aims at an international peace based on justice and order. The article also states that to accomplish these aims, armed forces with war potential will not be maintained.