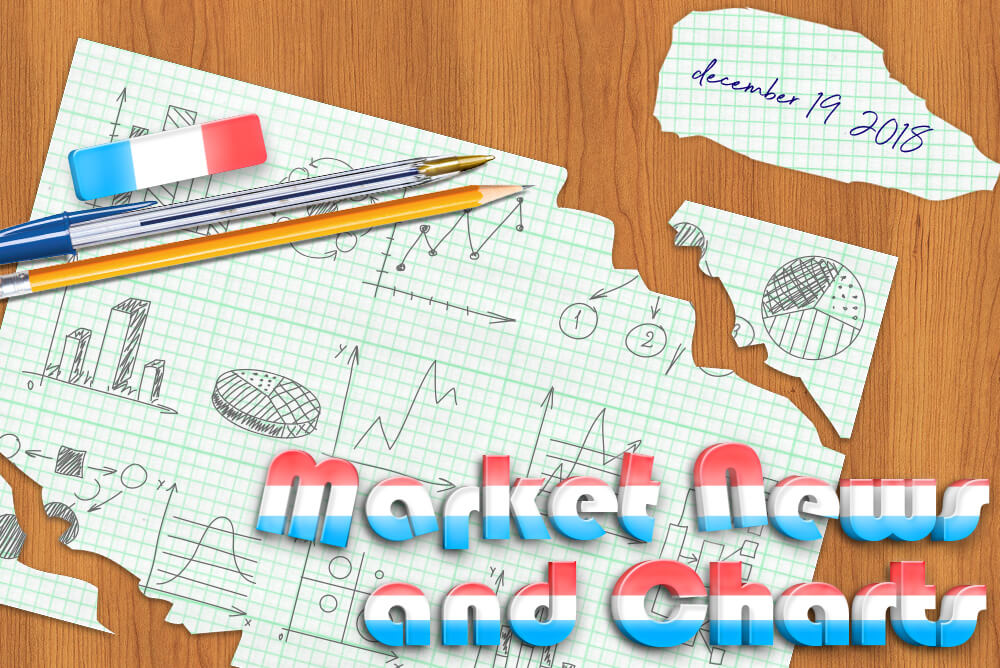 The pair is expected to continue its rally to retest a major resistance line for the 3rd time. In the recent months, New Zealand had been increasing its global presence as the largest economies are distracted on outpacing each other. New Zealand, together with the United States, Australia, and Japan, are integrating their military capability to counter China’s aggressiveness in the South China Sea. New Zealand was also a member of the Five Eyes Intelligence Alliance, together with the United States, Australia, United Kingdom, and Canada, which recently barred Chinese technology company Huawei, except for Canada, citing security threats from China. New Zealand is one of the signatories of the ratified CPTPP (Comprehensive and Progressive Trans-Pacific Partnership) that aims to counter Trump’s protectionism. It was also the first country to express its willingness in making FTA (Free Trade Agreement) with the United Kingdom once it officially withdraws from the European Union on March 29, 2019.

The pair was seen to break out of the resistance line after a healthy bounced back from the support, which signals a healthy uptrend. Canada was the only country among the Fives Eyes Intelligence Alliance not to ban Huawei’s 5G technology but had submitted to Trump’s pressure to arrest Huawei’s Global Chief Finance Officer and to face extradition in the United States. China had retaliated by arresting 2 Canadian citizens in the country. This event will end Canada’s pursuit of making trade relations with China after the ratified USMCA (United States, Mexico, Canada) benefits the United States more than to benefit the members. As the United Kingdom was about to depart from the European Union, many are calling for the integration of CANZUK (Canada, Australia, New Zealand, and the United Kingdom), which considers Queen Elizabeth II as their Head-of-State.

The pair will continue its rally and was expected to reach an all-time high. US President Donald Trump and Chinese President Xi Jinping held a sideline meeting during the G20 Leaders Summit in Buenos Aires, Argentina. The two agreed for a 90-day truce in their trade war on December 01, 2018 until March 01, 2019. But later that day, Chinese technology Huawei’s Global Chief Finance Officer was arrested in Canada and will be extradited to the United States as part of their extradition treaty. This makes investors wary if the truce will last. Before the truce, the United States was about to increase the tariff of $200 Billion worth of Chinese goods from 10% to 25% on January 01, 2019. The arrest of Sabrina Meng becomes the face of the trade war. She holds both four (4) mainland Chinese and three (3) Hong Kong passport, which was technically illegal. This had made investors think if the SAR (Special Administrative Region) and “world city” status of Hong Kong was still necessary, or it will be seen as just another province of China.

The pair was expected to reverse after it touched the resistance line. The integration of CANZUK (Canada, Australia, New Zealand, and the United Kingdom), of which the first three were a former colony of the later, will help the United Kingdom to recover after its departure in the European Union will cost $10 Billion for the divorce deal, aside from the impact that the departure will have to British companies. However, the United Kingdom was divided over the deal negotiated by UK Prime Minister Theresa May. May argued that the only option after her deal was a “No-Deal Brexit”, which means that the UK will crash from the European Union without any agreement. Labour Party’s leader Jeremy Corbyn was not satisfied with the deal and asked PM May to renegotiate for a deal that will benefit the country. The European Union later stated that the United Kingdom can revoke he Article 50 or its withdrawal from the bloc