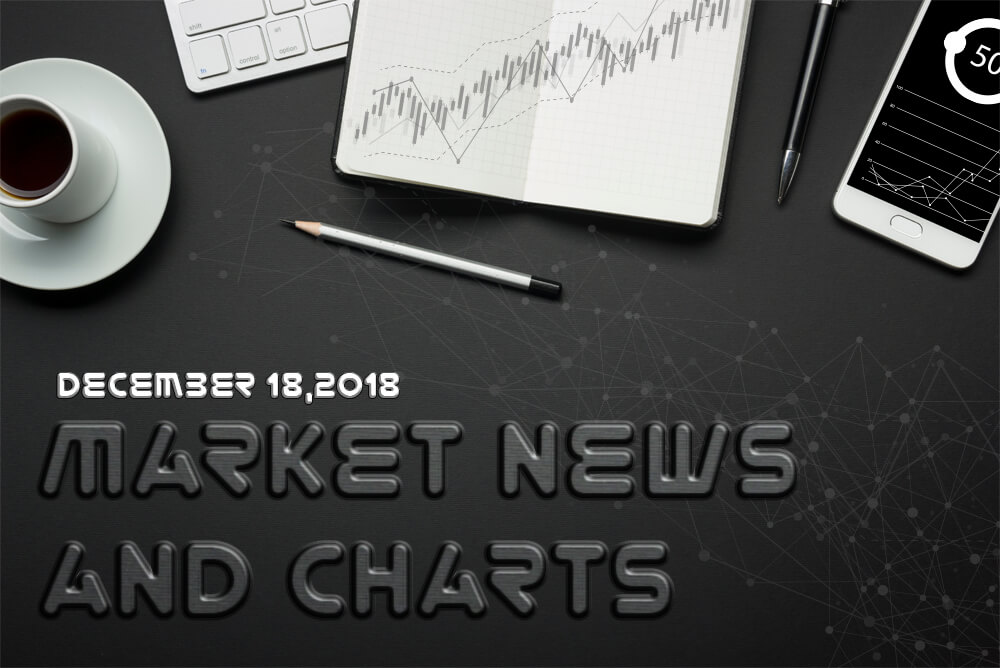 The pair is expected to go lower to continue the downtrend after it recently broke out of the uptrend channel. Japan was able to dodge pressure in taking sides between the United States and China after it was caught up on the two (2) countries’ trade war. Japan, together with Australia, was seen leading the ratified CPTPP (Comprehensive and Progressive Trans-Pacific Partnership) to counter Trump’s isolation and stop its reliance on Chinese imports. It also increased its defense budget five (5) times until 2022 to counter China’s aggression in Indo-Pacific and stop its reliance with US Ballistic Missile over the disputed Senkaku Island with China. Canada arrested Huawei’s Global Chief Finance Officer amid pressure from the members of Five Eyes Intelligence Alliance. Japan recently banned Huawei’s 5G technology due to security concerns. China retaliated by arresting 2 Canadian citizens, destroying hopes for Canada to pivot to China after the ratified USMCA (United States, Mexico, Canada) favors the United States.

The pair was seen to further go lower in the following days to complete the “Double-Top” formation. The two countries are respectively the 5th and 3rd largest economy in the world, but the current slowdown in global growth and Trump’s trade war had prompted the two countries to step out of their traditional allies and make trading relations with other nations. Japan, together with Australia, will lead the ratified CPTPP (Comprehensive and Comprehensive Trans-Pacific Partnership). It also ratified its FTA (Free Trade Agreement) with the European Union. The two trading blocs will cover 2/3 of the global GDP. The uncertainty over the Brexit is pulling back the United Kingdom in ascertaining its trading relations with other countries. Four (4) scenarios that are likely to happen are: (1) UK Parliament will approve the Brexit Deal, (2) No Deal Brexit, (3) Re-negotiation with the European Union, and (4) the UK will revoke Article 50 or its withdrawal from the European Union.

The pair broke out of the “Rising Wedge Pattern” and was expected to further go down. The impending Australian Federal Election was putting Australia on the brink of uncertainty as Australian Prime Minister Scott Morrison was seen to lose during the election. The Prime Minister is expected to deliver a message regarding the 46th Parliamentary Budget, which signals the start of the election of the 46th Australian Parliament. The election will be held on or before May 18, 2019. New Zealand was now seen to take a tougher stance towards China after it banned Huawei technology in bidding for government projects over 5G equipment due to security concerns. New Zealand was also taking advantage of the Brexit by being the first country to express its willingness to make trading relations with the United Kingdom after it will officially withdraw from the European Union on March 29, 2019.

The pair is set to retest the resistance line. Canada was pressured to take sides between the United States and China as the economic war between the two countries escalated to geopolitical issues. Canada was previously weighing the pros of shifting to China after Trump’s comment that it will withdraw from the”current” NAFTA (North American Free Trade Agreement) if the US Congress will not approve the “revised” NAFTA, also known as USMCA (United States, Mexico, Canada). Canada had arrested Huawei’s Global Chief Finance Officer amid pressure from Australia, New Zealand, the United Kingdom, and the United States, members of the Five Eyes Intelligence Alliance. But later received retaliation from China. Australia also banned Huawei but didn’t receive retaliation. Aside from that, Australia, together with Japan, will lead the ratification of the CPTPP (Comprehensive and Progressive Trans-Pacific Partnership) and was increasing its military partnership with the United States and Japan to counter China’s aggression in the Asia Pacific.