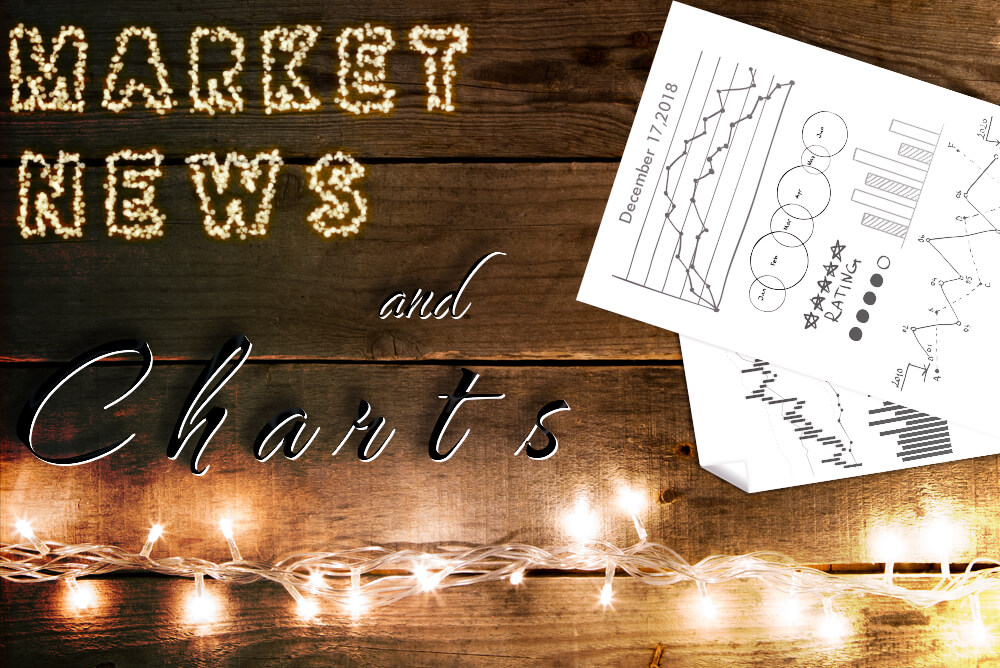 The pair is expected to continue its rally to retest the resistance line. The United States had started the trade war with its major trading partners (China, the European Union, Japan, Canada, and Mexico), and received retaliation from these countries. However, a full-blown trade war could deeply damage their economies since they’re heavily dependent on exporting goods to the US. Among the US trading partners, only Switzerland was able to carry on a balanced and mutually beneficial trading relationship with the United States. The United States imported $14 billion more goods than it exported to Switzerland. But the United States also sold $9 billion more in services than it purchased. As a result, the total U.S. trade deficit with Switzerland was less than $5 billion — a pittance compared to $375 billion deficit with China and $71 billion deficit with Mexico.

The pair broke out of the “triangle pattern” and was expected to further go lower in the following days. The European Union was caught up in the trade war between the United States and China, as EU companies look for a sign with regards to the global economic outlook, aside from the uncertainty with the Brexit. The European Union also asked the United States for support as the EU continues to be the united front against Russian aggression in Ukraine. Ukraine is part of the Eastern Partnership (EaP), a joint initiative of the European External Action Service of the European Union (EU) together with its Member States, and six Eastern European Partners governing its relationship with the post-Soviet states of Armenia, Azerbaijan, Belarus, Georgia, Moldova, and Ukraine. The European Union was expected to be the next subject of Trump’s trade war as the two countries had a deficit of $55.5 Billion.

The pair was expected to go up after it bounced back from the support line. The trade war between the United States and Japan looms over the issue of China’s South China Sea militarization and the Senkaku Island dispute. Japan and the United States are increasing their cooperation to halt China’s influence and aggressiveness in the Asia Pacific. The United States, Japan, Australia, and India are integrating their military to prepare for a possible scenario that China might make the South China Sea its military base. China was in dispute with India after the former took over Sri Lanka’s strategic port after Colombo defaulted with its debt with China. The same case is happening over Pacific nations that prompted Australia to take a tougher stance towards China. However, tension is rising in Japan over the fierce opposition of Okinawa with the relocation of US base over the island.

The pair will continue its uptrend channel. Canada is caught between two (2) superpowers, the United States and China. The trade war had escalated from economically motivated to a political one. During the sideline meeting of US President Donald Trump and Chinese President Xi Jinping on G20 Leaders Summit held in Buenos Aires, Argentina, the two (2) leaders agreed to have a truce on the trade war, but China was caught off-guard after Huawei’s Global Chief Finance Officer, daughter, and heiress to Huawei, was arrested in Canada on the same day the truce was announced and will be extradited to the United States. The United States and Canada were both a member of the Fives Eyes Intelligence Alliance together with Australia, New Zealand, and the United Kingdom. Canada is the only country not to ban Huawei, as other members express concern over the security threat from China. China retaliated back to Canada by detaining two (2) Canadians in China.

Oil News: Oil Inches Up as US, Canada Trim Rigs