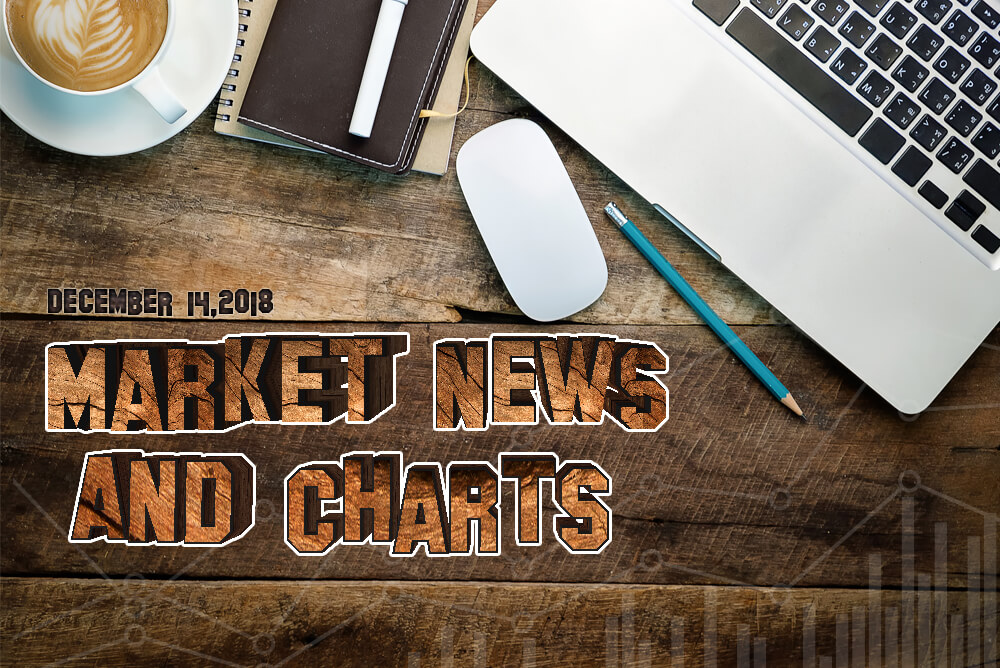 The pair was expected to reverse to complete the “Double-Top” pattern. Winning the confidence vote on UK Prime Minister Theresa May’s leadership, it gave her more time to find a deal that will be approved both by the European Union and the UK Parliament, after the deal, she negotiated almost cost her Premiership. The EU suggested that the United Kingdom can reverse Article 50 or the withdrawal of the UK from the European Union, but another suggestion was gaining popularity. Norway suggested that the United Kingdom can still be inside the European Union’s Single Currency Market and Customs Union while being able to make trading relations with other countries or the “Norway-Plus Brexit”. Norway is not a part of the European Union, but it was able to access EU’s Single Currency Market and Customs Union, that gave it advantages of making bilateral trade agreements with other countries outside the bloc.

The pair is seen to break out of a critical resistance line from the triangle formation. Hungarian Prime Minister Viktor Orban showed no signs of listening to US and European Union’s warning in his “illiberal state,” instead introducing new laws that critics say will tighten his grip on power. Orban passed a legislation allowing employers to ask their workers to take on up to 400 hours’ overtime per year. Critics have dubbed it the “slave law. Hungary is one of the nationalist countries in the European Union and a member of a pro-Chinese group CEE (Central and Eastern Europe). These countries have been the subject of the European Union’s de facto leader and French President Emmanuel Macron’s scrutiny during the commemoration of the 100th anniversary of the end of the First World War.

The pair is expected to go lower in the following days. Russia surpassed the United Kingdom as the world’s second-biggest arms producer, behind the United States. As the UK was about to officially leave the European Union on March 29, 2019, arms sales’ cost to nuclear-capable EU members (France, Germany, and Italy) is expected to rise. The European Union was also pressured with the increasing military activity of Russia with its border in Finland, prompting the EU’s de facto leader Emmanuel Macron and German Chancellor Angela Merkel to proposed building an army for the European Union. Another threat to the European Union was Trump’s statement that it will withdraw from the INF (Intermediate-Range Nuclear Forces) Treaty with Russia, which will start a new generation of nuclear warheads.

The pair is expected to test a major resistance line. Mexico joins the list of countries to elect a Nationalist. The former Mexican Government of Enrique Peña Nieto experienced scrutiny from US President Donald Trump after he was elected in 2016. Trump had been critical with immigrants from Mexico and accused them of stealing US jobs, prompting Trump to proposed building a wall with its border with Mexico, and later ratified the USMCA (United States, Mexico, Canada) after he accused Canada and Mexico of unfair trade practices. As a Nationalist, President Andrés Manuel López Obrador is expected to have a softer approach with Trump, which was seen to be beneficial for the United States.