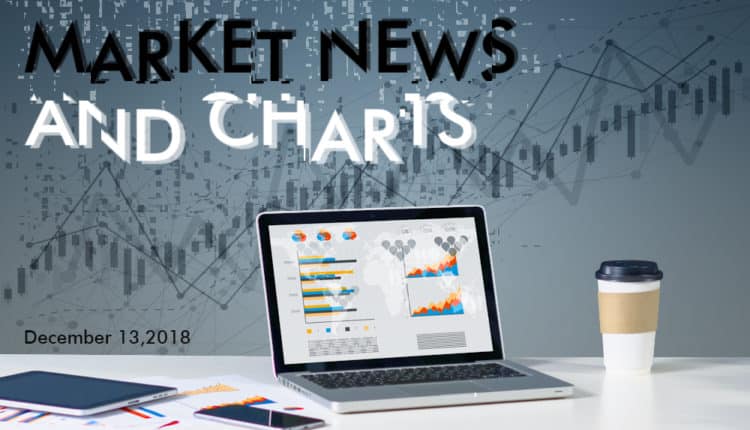 The pair is expected to bounce back. Hong Kong has become a pawn in the US imposed trade war against China. The US Congressional Commission warned that Hong Kong’s separate customs status from the rest of China may be reversed after Washington complained that Hong Kong SAR (Special Administrative Region) is not doing enough to impose sanctions against Iran and North Korea, which will expose the country to trump’s tariff. It was also being pressured by the United States to explain why Sabrina Meng Wanzhou, Huawei’s heiress and Global Chief Finance Officer, was seen to possess 7 passports – four (4) from mainland China and three (3) from Hong Kong. Chinese citizens are not technically supposed to hold passports from both places. Sabrina Meng was arrested on December 1 in Vancouver, Canada at the behest of the US, which accused her of violating the American sanctions by misrepresenting Huawei’s sales to an Iranian telecoms firm via a shell company in Hong Kong. The sale reportedly involved computers.

The pair will continue to go up after it broke out of the downtrend. Turkey released the US Pastor charged with terrorism to gain sympathy with the United States and to restore their relationship after a Saudi citizen journalist was killed in a Saudi Consulate in Turkey. But Trump’s refusal to name Saudi Arabia’s Crown Prince and de facto leader Mohammed bin Salman (MbS) as the man behind the killing had made Turkey reach out to the European Union to impose sanctions against the Kingdom of Saudi Arabia. The European Union and its member countries: Germany, Denmark, and Finland; imposed a sanction against Saudi Arabia by cutting their arms sale with the Kingdom’s war in Yemen. It has resumed talks with the EU regarding the country’s accession with the bloc. The European Union has now the upper hand to dictate the rules that Turkey needs to comply to be a member of the EU.

The pair is expected to continue the downward trend as UK Prime Minister Theresa May struggles with her Brexit Deal. Australia, on the other hand, was seen to benefit from Brexit as it seeks trading relations with the UK after it officially withdraws from the bloc, which will boost its economy, as it also leads the ratification of CPTPP (Comprehensive and Progressive Trans-Pacific Partnership) together with Japan. PM May survived the leadership challenge yesterday, December 13, 2018, which was triggered by members of her own party. She was now on her way to Brussels to meet the other 27 EU leaders to give an update on Brexit, who will later discuss Brexit without her. She also announced that she will step down before the next election scheduled in 2022.

The pair will continue to go lower in the following as the trade war truce between the United States and China calmed down the global market. However, analysts are wary if the 90-day truce will last following the arrest of Huawei’s No.2 and Global Chief Finance Officer. Sabrina Meng had been granted a bail of $7.5 Million after being detained for 10 days in Vancouver, Canada. She will also be extradited with the United States over the accusation that it had misled Iranian companies on Huawei’s sales. China retaliated with Canada by detaining a Canadian diplomat. Canada was the only remaining member of Five Eyes Intelligence Alliance, after the United States, the United Kingdom, Australia, and New Zealand banned Huawei’s 5G equipment over security concern.