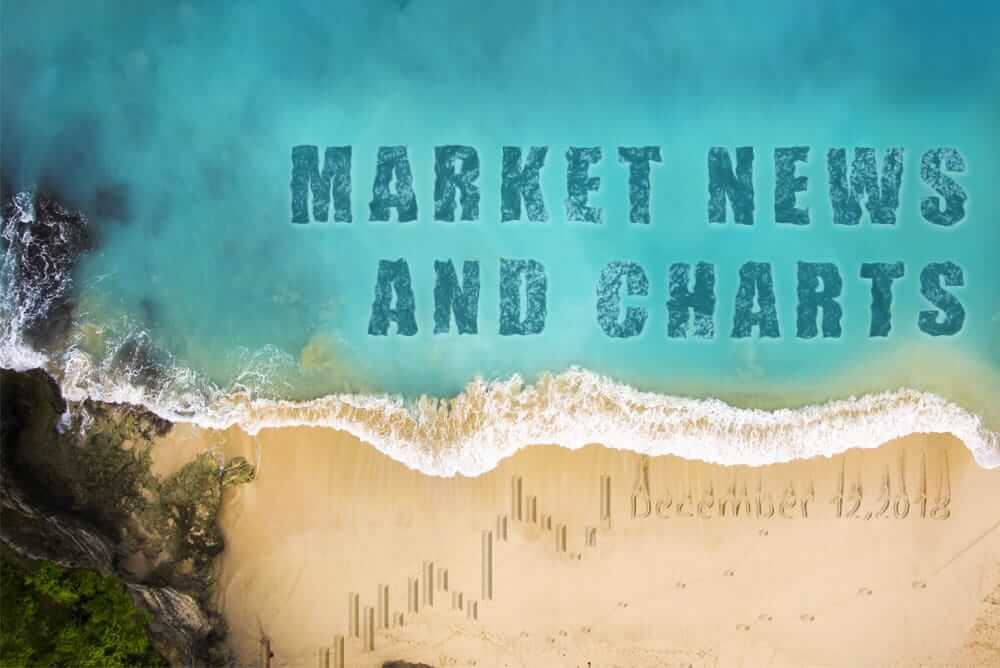 The pair is expected to reverse after it hits the resistance line, which was the channel’s support line after the pair broke it last week. Japan was seen to distance itself from the United States and China as the need for the US ballistic missile in the disputed island of Senkaku and growing threat from North Korean’s medium-range nuclear warheads; and the need for China’s trading relation after Japan was hit by Trump’s tariff, had pressured Japan to choose between the United States and China. Recently, Japan made the decision to increase its own defense system by buying American military equipment to stop its reliance from the United States but will narrow its trade deficit with the US. Also, it banned Chinese technology companies Huawei and ZTE from 5G roll out over security concerns. Canada was the remaining country among the Five Eyes Intelligence Alliance that didn’t ban these companies yet, although it was the key in arresting Huawei’s Global Chief Finance Officer, daughter, and heiress of Huawei’s founder, which faces extradition in the United States.

The pair was seen to further go lower after UK Prime Minister Theresa May postpones the Parliamentary vote on Brexit deal yesterday, December 11, 2018. Northern Ireland’s DUP, Labour Party’s Jeremy Corbyn, and the Scottish Government were expected to counter any efforts by PM May as the deal was seen to be a “Norway-Plus Brexit” or “Brexit by the name” only. The deal also states that the United Kingdom will stay in the Single Currency Market and EU’s Customs Union, which might prevent the UK from making trading relations with other countries outside the bloc. A “No Deal” will mean catastrophe for the United Kingdom as it will crash outside the EU without any agreement and was expected that its economy will enter a recession in its worst-case scenario. Japan, on the other hand, was distancing itself from the United States and China amid pressure for Japan to take sides. It will also lead the CPTPP (Comprehensive and Progressive Trans-Pacific Partnership), together with Australia, that will counter the trade war between the United States and China.

The pair will continue to move lower in the following days as it broke down from a critical support line. Australian Prime Minister Scott Morrison announced that he’ll deliver the Budget on April 02, 2019, which will mark the start of Australian Federal Election that must occur between August 4, 2018, until May 18, 2019. The election will be critical as Australia had 7 Prime Ministers since 2000 and voters were seen losing trust in the government due to continuous change in leadership. The election will also determine if Scott Morrison will still hold the Premiership after he ousted Former Prime Minister Malcolm Turnbull last August 24, 2018. Australia was seen extending its influence in the Asia Pacific by ratifying the CPTPP (Comprehensive and Progressive Trans-Pacific Partnership) to counter the trade war between China and the United States. But a change in leadership will also determine if these efforts will continue to progress. New Zealand on the other hand, was seen taking opportunities in Brexit by opening the first Irish Embassy and was named by the United Kingdom as the first country to express its willingness to make trading relations with the country.

The pair was in its second attempt to retest the resistance. Australia was seen taking the lead in countering China’s aggression in the Asia Pacific and promoting multilateralism across the region. It was also the second country, after the United States, among the Five Eyes Intelligence Alliance that banned Chinese technology Huawei due to security threats. Canada was the only remaining country that didn’t ban the company yet, though it was seen as crucial in arresting Huawei’s Global Chief Financial Officer, but was warned by China with its action. Canada was weighing the benefits it can get from China after Trump announced that it will withdraw from the “current” NAFTA (North American Free Trade Agreement) if the US Congress will not pass the new NAFTA or USMCA (United States, Mexico, Canada) after the Democrats win the Hous of Representative.