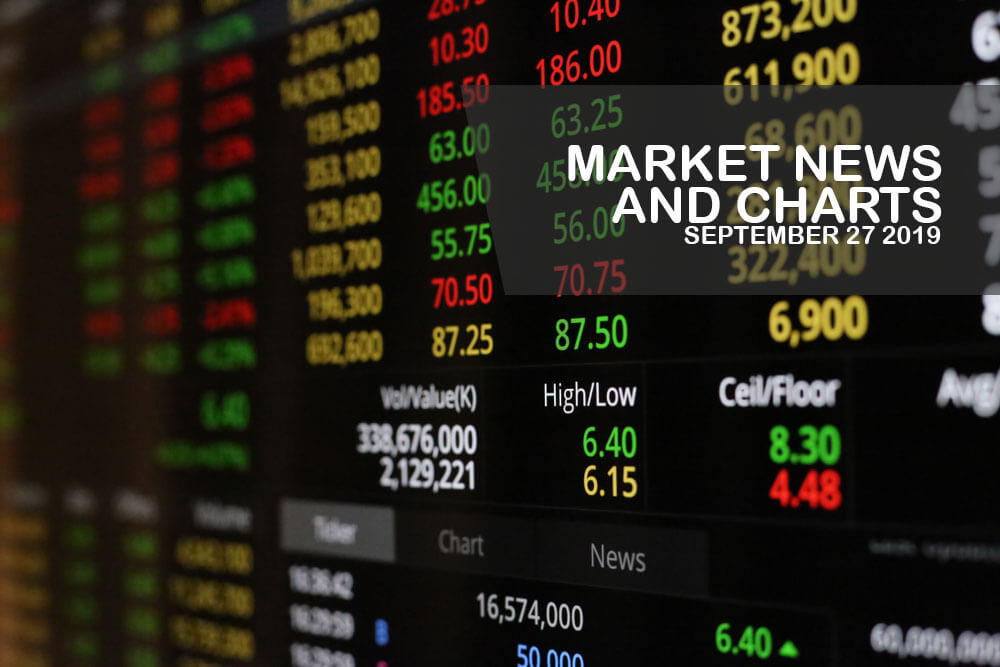 The pair found a strong support from a major support line, sending the pair higher towards the “Falling Wedge” pattern resistance line. New Zealand gained praises from U.S. President Donald Trump, who described his meeting with New Zealand Prime Minister Jacinda Ardern as “wonderful”. Despite this, PM Ardern rebuke calls for nationalism and implored world leaders to work together, in a speech starkly different from that delivered earlier by President Trump. New Zealand is trying to leverage its neutral stance, the same way how Switzerland gained popularity. Switzerland on the other hand, had recently angered the European Union after signing post-Brexit trade agreement with the United Kingdom while rejecting the framework deal that will incorporate the two (2) economies existing trade agreements. New Zealand secured trading deal both with the UK and the EU.

The pair is seen to further go lower in the following days toward its 7-year low. New Zealand Prime Minister Jacinda Ardern recently visited New York for the United Nation General Assembly. Now, she was in Japan to negotiate a free trade agreement with her Japanese counterpart, Prime Minister Shinzo Abe. The deal is expected to reorganize the political landscape in South East Asia. Japan and Australia led the ratification of the pacific rim trade pact, the CPTPP (Comprehensive and Progressive Trans-Pacific Partnership). However, the two (2) economies are at odds and their allies are having a hard time signing a trading agreement with the other while not considering the impact it will have with the other half. Following the fallout of Australia’s economy and political influence, New Zealand wants to take over as a regional power. This will be beneficial for Japan.

The pair is expected to continue its rally and to retest its previous high. The United States is moving closer to passing a bill that will allow the country to review its existing trade agreement with Hong Kong annually. The U.S. treats Hong Kong as an independent trading partner. However, this has been China’s pawn to defy America’s sanctions, angering President Trump. The bill is expected to boost the city’s pro-democracy movement. The U.S. House of Representative’s committee on foreign affairs unanimously approved the Hong Kong Human Rights Acts. China on the other hand, warned that it will retaliate with the United States once the bill has been passed, further escalating the trade war between the two (2) largest economies in the world. The U.S. accuses China’s telecom giant CFO Wang Meng Zhou of creating shell companies in Hong Kong to defy America’s sanction against Iran.

The pair will continue to move higher after a major support line prevented the pair from further going down. U.S. President Donald Trump and Singapore Prime Minister Lee Hsien Loong renewed an agreement that is key to U.S. military presence in the region and reaffirmed the strong ties between the two (2) nations. They signed the Protocol of Amendment to the 1990 Memorandum of Understanding Regarding United States Use of Facilities in Singapore, also known as the AMOU. The country is strategic as it is the nearest route connecting the South China Sea and the Indian Ocean. This will prevent China from sending its naval ships to Sri Lanka where it had recently leased the biggest port after the company holding the port defaulted on its Chinese debts. The agreement will extend United States military presence in Singapore for 15 more years.