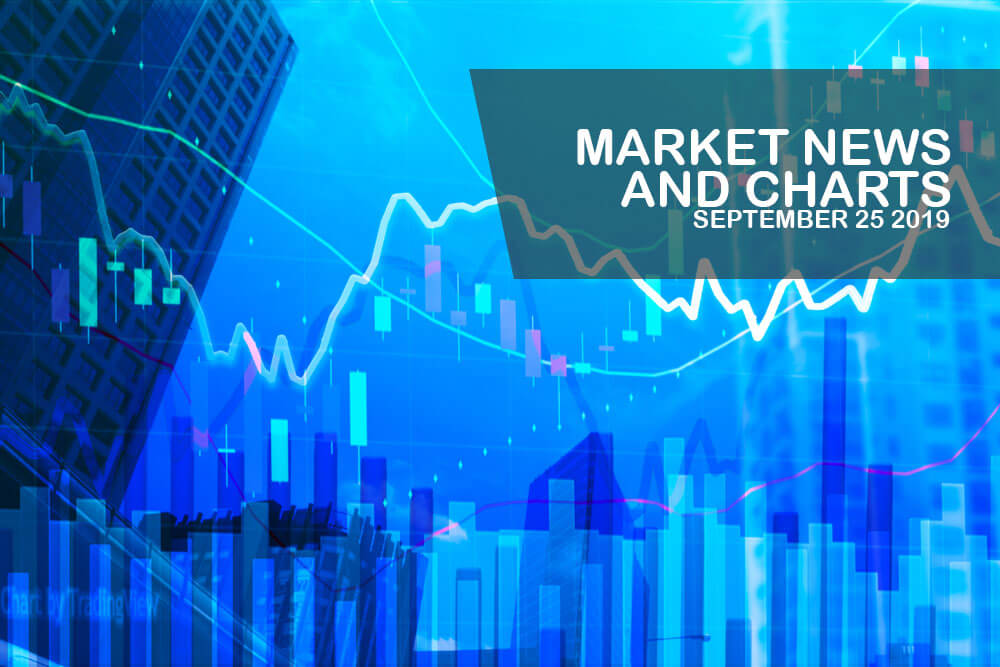 The pair failed to continue its rally, sending the pair lower towards the “Widening Wedge Pattern” support line. British PM Boris Johnson failed on his latest attempt to take Britain out from Brussels, with or without a deal. The Supreme Court rules out that the move suspending the parliament was unlawful. UK Parliament Speaker, John Bercow, then called out the the Members of the Parliament saying that the institution must meet following the decision by the SC. The UK is set to withdraw from the bloc on October 31 after being delayed for 7 months. The parliament urged Johnson to prevent a messy Brexit and to extend it rather than crashing out of the bloc without a deal. Switzerland on the other hand, is being threatened by EU leaders for rejecting a framework deal, which will incorporate all existing bilateral trade agreement between the 2 countries, and for the possibility of admitting the United Kingdom from the EFTA (European Free Trade Agreement).

The pair is expected to breakdown from the “Falling Wedge” pattern support line, which will send the pair lower toward its 29-month low. Tension between the largest economy and largest trading bloc in the world in heating up once again. This was following U.S. President Donald Trump’s statement on the United Nations this week that globalization will not survive. President Trump triggered a series of populist and protectionist stance across the world following his election in 2016. Since Trump’s election, the European Union promised to protect globalization and the world order. Aside from this global issue, however, the bloc is also facing problem with its member states. It turns out that the EU will also fall victim with Trump’s trade war, with Germany, the bloc’s largest economy, expected to have its recession this year. Trump also criticizes the EU over its lack of support to Ukraine, an applicant country to become a member of the EU.

The pair failed to breakout from key resistance line, which will send the pair lower towards a major support line. U.S. President Donald Trump and Japanese Prime Minister Shinzo Abe agree to a trade deal, which is seen as a first step toward the first and second largest economy in the world agreeing to bigger bilateral trade agreements. The deal will also end months of trade uncertainties between the two (2) economies. However, this could be bad news for Canadian agriculture. Canada benefited from the ratification on the pacific rim trade pact, the CPTPP (Comprehensive and Progressive Trans-Pacific Partnership). This was amid the reduce Chinese agricultural export to Canada following the fallout of their relationship. Canada arrested Chinese telecom giant Huawei’s Heiress and CFO, which angered China. The arrest was made in line with the extradition treaty between the United States and Canada.