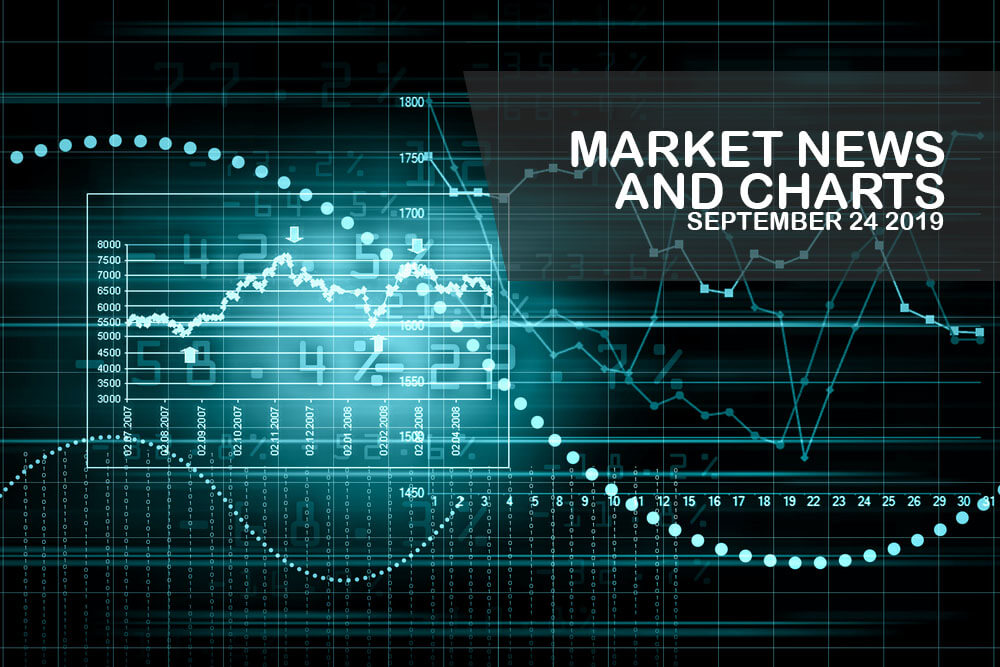 The pair will continue to move lower in the following days towards a “Falling Wedge” pattern support line. Australian Prime Minister Scott Morrison was welcomed warmly by U.S. President Donald Trump in the White House last week. The U.S. is currently hosting the United Nations General Assembly in New York. Being the only member of the Five Eyes Intelligence Alliance to ban Chinese telecom giant Huawei, Australia finds favor with President Trump. However, this partnership between the two (2) countries highlights the military dependency of Australia to the United States. In line with this, PM Morrison joins America in calling foe China to drop its “developing economy” status. Despite China being the second largest economy in the world, it was still holding onto the World Trade Organization’s (WTO) developing economy status to gain special treatment on its trade with other countries.

The pair failed to breakout from a key resistance line after it broke out from a steep “Falling Wedge” pattern resistance line. Australia joins the coalition of middle power countries urging to end the trader war between the largest economies in the world, the United States and China. Australia is one of the countries hit by the escalating trade war, which led to the decision by the Reserve Bank of Australia (RBA) to cut its benchmark interest rates to 1.00%. The country also experienced technical recession this year for the first time in 27 years. Aside from this, the country was also experiencing difficulties in drafting a free trade agreement with the European Union and the post-Brexit United Kingdom. Canada on the other hand, was able to reduce its exposure to the U.S. Dollar by bolstering its trade with the pacific rim trade pact, the CPTPP (Comprehensive and Progressive Trans-Pacific Partnership).

The pair is expected to retest its previous lows after it failed to breakout from major resistance line. Switzerland is fighting while Australia was just trying to get by. This was amid the political and economic tension surrounding the Brexit. The withdrawal of the United Kingdom from the European Union had forced their allies to choose between the two (2) economies. Switzerland signed post-Brexit trade agreement with the United Kingdom while it rejects the framework deal with the European Union, which will incorporate all existing bilateral trade agreements between the two (2) parties. Australia on the other hand, was forced to give up some export names after the EU rejected to use names that directly competes with their domestic products. The move by the European Union was made after Australia signed a post-Brexit trade agreement with the United Kingdom.

The pair is seen to breakout from a major resistance line, sending the pair higher towards the nearest resistance line. Japan is playing its cards to pressure the United Kingdom of an orderly Brexit amid the suspension of the British Parliament. Big Japanese firms considers London as one of their headquarter locations. A “no-deal” Brexit is expected to affect these companies as the Britain will no longer need to follow rules and regulations used by EU-member states. Japan’s richest man had even warned that a “no-deal” Brexit will make the United Kingdom the sick man of Europe. In line with this, the Japanese government encouraged the public to make way for a post-Brexit negotiation between Japan and the United Kingdom. During the term of former British PM Theresa May, the country said that they will never negotiate with Japan regarding a post-Brexit trade agreement unless the UK is officially out of the EU.