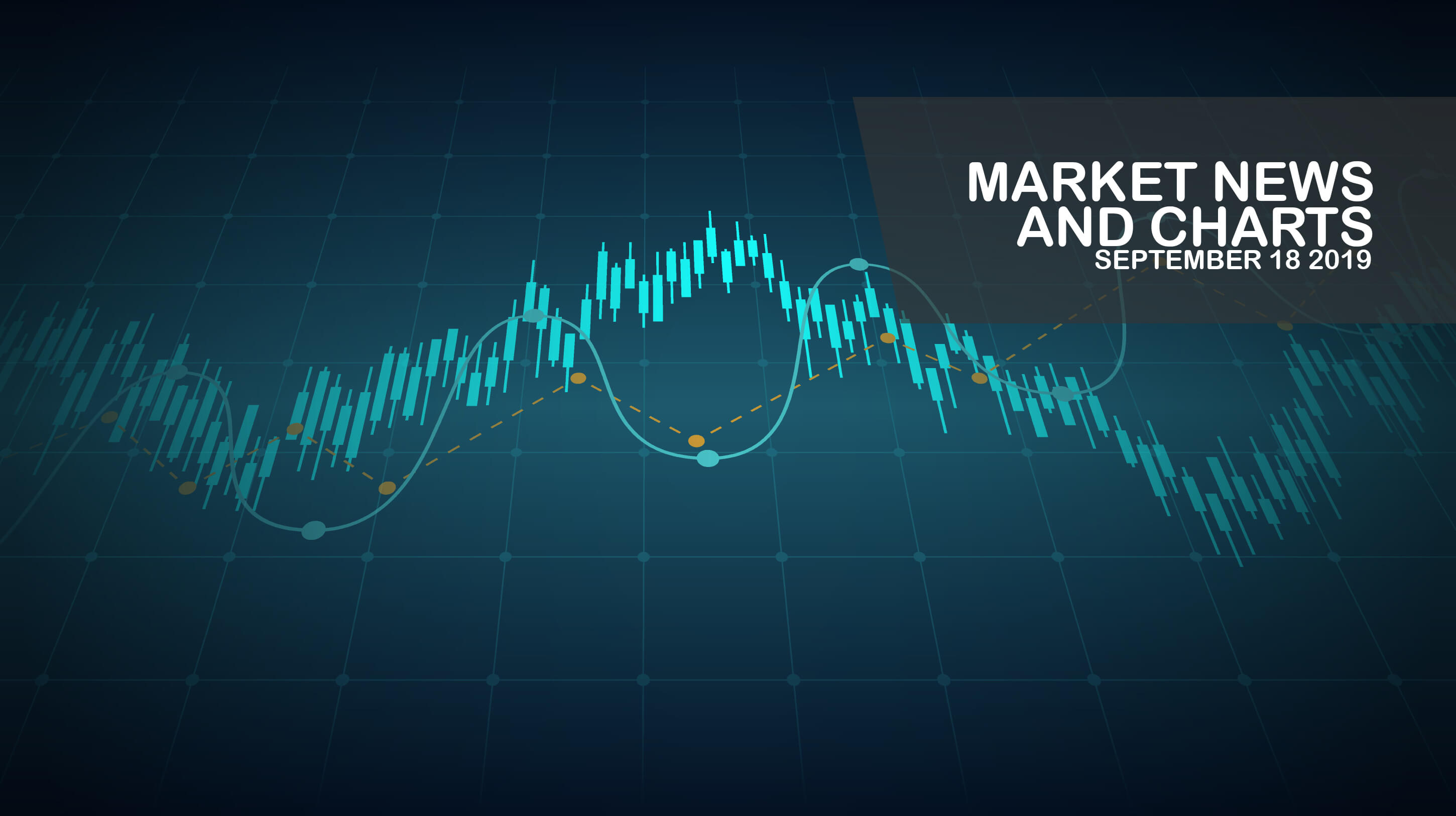 The pair is currently trading to its historical high and is expected to continue to move higher in the following days. The European Union and the United States is in a tug-of-war with the informal group of the V4, also known as the Visegrad Group. The group is part of the eastern bloc and were former Soviet satellite states. During the past few months, these countries had strengthened their partnership to the point that German Chancellor Angela Merkel, one of EU’s de facto leader, attended their conference. This was amid threats that the group might follow the move by the United Kingdom and withdraw from the largest trading bloc in the world. Amid this, the U.S. had strengthened its position in the group after luring them with military equipment as Russia increased its military activities. However, the election of European Commission president, Ursula von der Leyen, paved the way to reintegrate the group back to the bloc.

The pair is expected to break down from a major support line, which will send the pair lower towards an uptrend channel support line. A year before the U.S. Presidential Election and President Trump haven’t passed two (2) key policies he promised during the 2016 Presidential Election. This was with regards to the ratification of the NAFTA (North American Free Trade Agreement) and the increasing immigration in America. These concerns directly affect Mexico. The country has the highest immigrants in the U.S. Mexico has also recently become the largest U.S. trading partner, which was the main reason for Trump ratifying the NAFTA. Trump accused U.S. neighboring counties of unfair trade practices. However, as the Democrat took control of the House of Representative, the U.S. Congress has been divided. In addition to this, Socialism is now on the rise in the United States.

The pair found strong support from a major support line, which will send the pair higher toward its previous high. Norway’s $1 trillion-dollar sovereign wealth fund is moving from Europe to the Americas and Asia. This was amid the slowdown in the European region and the looming recession of the European Union’s largest economy, Germany. Aside from this, the Brexit is also expected to have a substantial effect on the overall growth of the region this year as the country is set to leave the EU on October 31. The U.S. economy, on the other hand, has benefited from the lower unemployment rate and stable inflation, causing the major U.S. indices to reached historical highs. The shift on Norway’s $1 trillion-dollar fund to the U.S. is expected to fuel the continued growth of the economy. The Federal Reserves has recently cut its benchmark interest rate to cool down the heating U.S. economy.

The pair is currently trading on two (2) major support line, which signals a future short-term rally for the pair. The United State was able to stop China’s expansion in the European Union as the country had recently signed an agreement with the Polish government to tighten guidelines on 5G network security. The deal didn’t mention China’s telecom giant Huawei specifically, but it’s the latest move in Washington’s attempt to exclude China from 5G networks. Huawei has a strong presence in Poland. But in January, authorities arrested a Chinese employee of Huawei and a former Polish security official on spying allegations. Huawei denied the charges, but it has remained under scrutiny. The U.S. has been urging other countries against using Huawei’s 5G network technology since last year, which led to the arrest of Huawei’s CFO in Canada as part of the two (2) countries extradition treaty.

Bitcoin and other cryptocurrencies on Wednesday