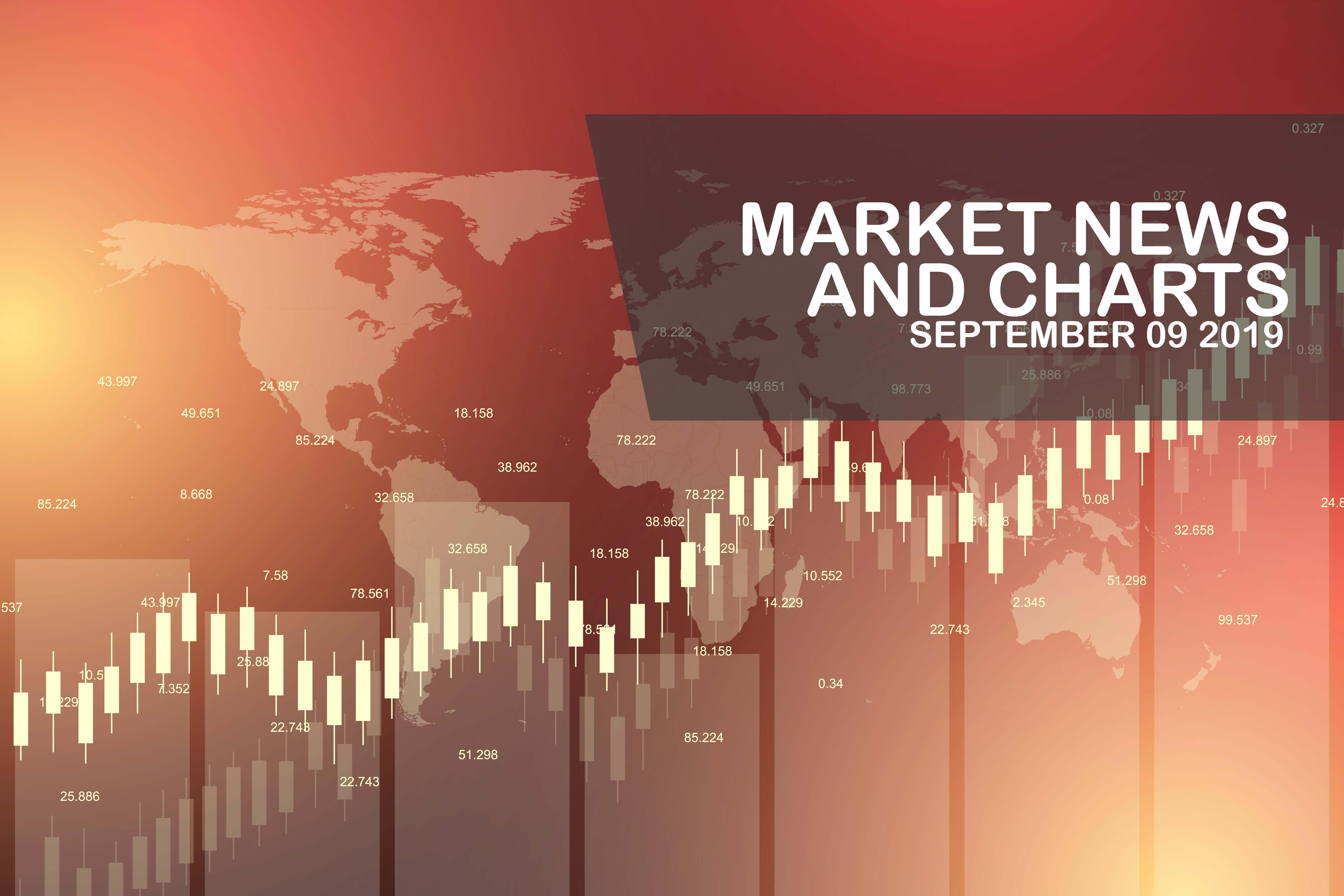 Hey traders! Below are the latest forex chart updates for Tuesday’s sessions. Learn from the provided analysis and apply the recommended positions to your next move. Good day and Good Luck! Read more about Market News.

The pair will continue to move higher in the following days after it broke out from a steep downtrend channel and from a key resistance line. The United States expressed its utmost interest in signing a bilateral trade agreement with the United Kingdom once it withdraw from the European Union. In the first week of September, U.S. Vice President Mike Pence visited Europe as he tries to gain more influence for America. During his visit, he singles out Germany for not meeting NATO (North Atlantic Treaty Organization) spending and humiliated the Republic of Ireland after his comment supporting the withdrawal of the UK from the EU. Ireland is divided between Northern Ireland and the Republic of Ireland and is a major blockade in Brexit negotiations, known as the Irish backstop. The U.S. tries to influence Europe following the weakening German economy and the resignation of German Chancellor Angela Merkel. Read more about Market News.

The pair is expected to retest a key resistance line, which will send the pair higher in the following days. The European Union’s plan to halt imports of certain fresh fruits and plants from Canada starting next month could mean a blow of as much as $6 million to the country’s fruit industry. This was in response to Canada ignoring the supposed to be trading agreement between the two (2) economies after the United Kingdom published temporary tariff rates that will open 87% of its exports. Canada wants to benefit from UK’s much lower tariffs amid the EU Parliament approving the possible bilateral trade agreements between them. Not only will the EU pressure Canada but also its member states. On the other hand, the much lower tariffs of the UK to Canada could also pave way for the proposed integration of the CANZUK (Canada-Australia-New Zealand-United Kingdom). Read more about Market News.

The pair will fail to continue its strength, which will send the pair lower back to a key support line. NZ Dollar will continue to be dragged by the Royal Bank of New Zealand’s (RBNZ) plan to further cut its benchmark interest rate, which is already sitting to the 1.00% historical low. RBNZ Governor Adrian Orr comments on the central bank using an unconventional method of interest rates further increased fears by New Zealand Dollar investors that the currency will continue to go down. On the other hand, Switzerland’s economy continued to be resilient amid the on-going economic and political uncertainty triggered by the trade war between the two (2) largest economies in the world, the United States and China. Switzerland had also diversified its investment from Europe, to America and China. During the visit of Chinese President Xi Jinping in Europe, Switzerland became the first country to sign a bilateral trade agreement with China. Read more about Market News.

The pair failed to breakout from a major resistance line, sending the pair lower toward its previous low. In April 10, New Zealand Finance Minister Grant Robertson said at the World Bank that countries should measure success of their economies through human well-being instead of gross domestic product (GDP). The finance minister argues that the only way to ensure a country’s long-term economic growth is through investments in essential services and basic necessities. Despite its good intention, however, countries might begin to think that New Zealand will not prioritize the economic data being reported, especially that the country is experiencing slowdown on its growth amid the escalating trade war between the United States and China. In August, the Royal Bank of New Zealand (RBNZ) cut its interest rates in response of the U.S.-China trade war. Read more about Market News.

The influence of oil prices on the oil producers, read more