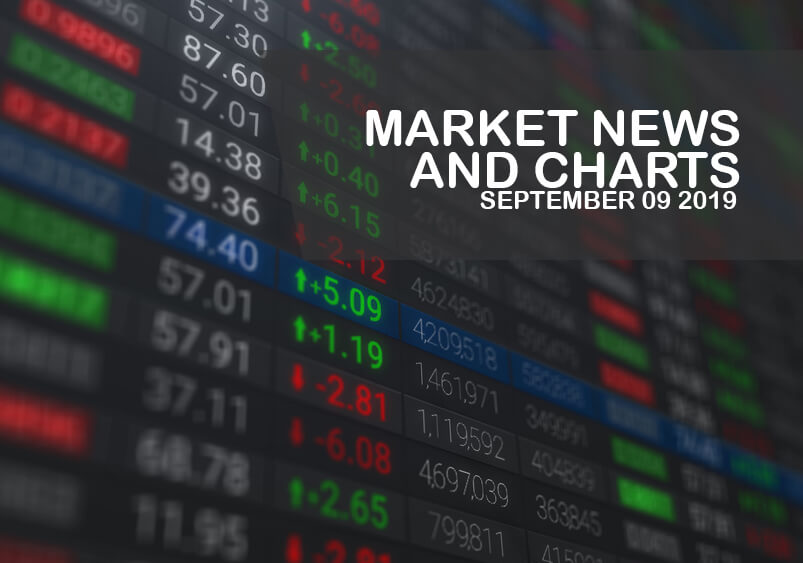 Hey traders! Below are the latest forex chart updates for Monday’s sessions. Learn from the provided analysis and apply the recommended positions to your next move. Read more about Market News. Good day and Good Luck!

The pair is expected to bounce back from its key support line, which will send the pair higher towards a major resistance line. The European Union and the United States is in a tug of war with Australia between them. The U.S. pressured Australia to ban Chinese telecom giant Huawei as part of the intelligence-sharing agreement of the Five Eyes earlier this year. Last month, America once again pressured Australia to join the U.S.-led coalition in the Strait of Hormuz to protect Western tankers against Iran. On the hand, the E.U. had recently demanded Australia to scrap taxes on European cars amid the looming tariffs that President Trump wants to impose to the bloc. Aside from this, the EU wants to push Australia to clean up its petrol standard amid the on-going trade negotiations between the two (2) parties and is seen as a punishment by the EU to Australia after it signed a post-Brexit trade agreement with the United Kingdom. Read more about Market News

The pair failed to breakout from a major resistance line, sending the pair lower toward its previous low. The escalating trade war between the United States and China has reached other major economies like Japan and EU member states Germany and France. After U.S. President Donald Trump imposed several tariffs to Chinese goods, he threatened to impose tariff to its allies in Europe, which was triggered by the EU subsidizing France’s Airbus to compete with U.S. Boeing. This was amid the crash of two (2) 737 Max. This showed a narrowing relationship between the EU and the U.S. In another news, Iran Nuclear Chief Ali Akbar Salehi says his country does not need to have to uphold its commitments as EU countries have not met the agreements for the 2015 Iran Deal. As the U.S. withdraws from the rest of the world, the E.U. steps up and promised to lead the world but have failed to show its leadership.

The pair will continue to move lower in the following days after it failed to break out from a downtrend resistance line. Japan’s economy grew at a slower pace than initially estimated in the second quarter on the back of softer spending, signaling strains on the economy from weaker global growth and the trade war between the United States and China. Weakness in the global economy and trade protectionism has emerged as risks to growth and increased pressure for the Bank of Japan (BoJ) to expand stimulus when it meets later this month. The Japanese economy grew 1.3% in the second quarter compared to the estimated 1.8%. In August, Japanese Prime Minister Shinzo Abe said that a stable relationship between the U.S. and China are very important not just for these economies, but for the sake of the global economy. This highlights the growing concerns on the trade war between the two (2) largest economies in the world. Read more about Market News.

The pair is seen to further move lower in the following days and to revisit its previous low. Australia, Canada, and New Zealand are in the race towards a negative interest rates as major economies like the United States, China, and the European Union pushes middle economies into recession. Australia and New Zealand currently sit at 1% interest rate, their historical low, while Canada has an interest rate of 1.75%, which could further go lower if the trade war among major economies further escalates. Bank of Canada (BoC), however, said that the country might not push its interest rate further lower as it lessens its exposure to the U.S. and Chinese economy to focus on the pacific-rim trade pact, the CPTPP (Comprehensive and Progressive Trans-Pacific Partnership), which New Zealand and Australia are also members. Australia and Canada are directly exposed to the U.S. Dollar, while they consider China their largest trading partner. Read more about Market News.

All Eyes On European Markets As The Sterling Slumps

Bitcoin and Ethereum: BTC has returned to the $16500 level

EURUSD and GBPUSD: The Euro manages to recover a bit