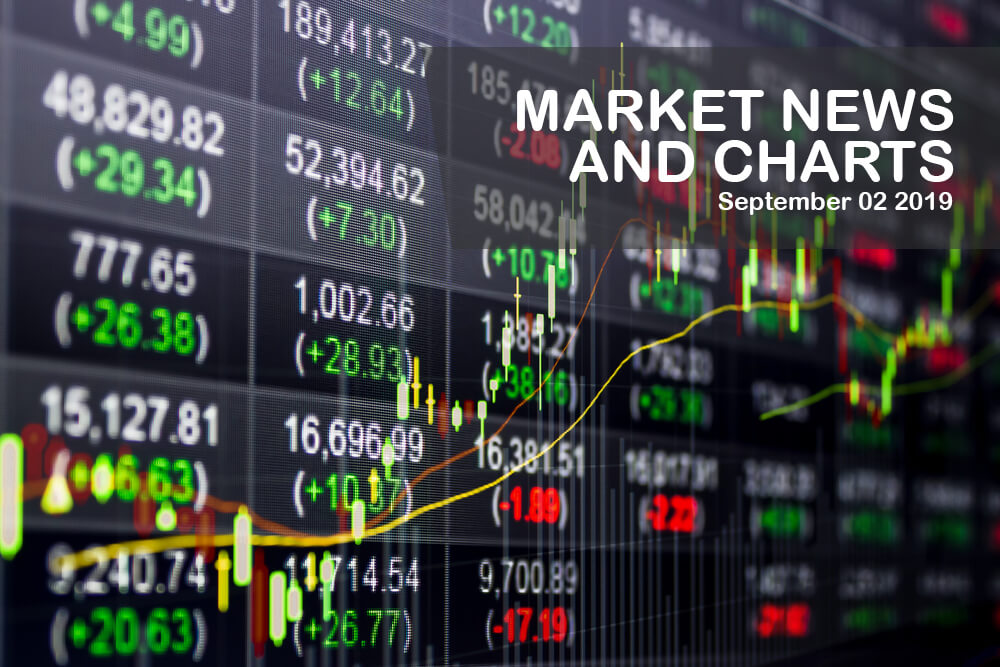 The pair is seen to continue moving higher in the following days and to break out from a major resistance line to reach its all-time high. The U.S. State Department cleared more than $4.2 billion worth of potential weapon sales for Japan, South Korea, Hungary, Lithuania, and Denmark. Hungary is seeking to spend an estimated $500 million on 80 AIM-120C-7 Advanced Medium-Range Air-to-Air Missiles. The prime contractor will be Raytheon. This marks the third AIM-120 announcement for the fiscal year. The weapon will be used to support Hungary’s fleet of Gripen fighter jets. This acquisition also marks the militarization of the Visegrad Group following Russia’s rising military activity on its border with the European Union and its annexation of Georgian territory, an EU member states, and Ukraine’s territory of Crimea, an EU candidate country. Poland had also acquired U.S. F-35 fighter jets.

The pair is expected to breakout from the “Rising Wedge” pattern resistance line, sending the pair higher toward its 10-month high. On May 30, U.S. President Donald Trump imposed 5% tariff on all Mexican exports, specifically on steel and aluminum, saying that it represents threat to U.S. national security. The move was made after Mexico stole the title of largest U.S. trading partner from China, whom the United States have currently a trade war with. In line with this, Mexico was now pushing for the U.S. Congress to pass the ratified NAFTA (North Atlantic Treaty Organization), also known as the USMCA (United States-Mexico-Canada). However, this might not be as easy as it is way back in 2016 where Republican control both the House of Senate and the House of Representative. Following the 2018 Midterm elections, the Democrats was able to regain control of the House of Representative.

The pair is currently trading to its all-time high and is expected to continue moving higher in the following days. Norway’s Wealth Fund is expected to move more investment to North America, specifically to the United States, following the slowing growth in the European region and to the European Union’s largest economy, Germany. Germany is expected to have a recession in the following years, which is expected to be triggered by the Brexit. Norway’s Wealth Fund is also known as Government Pension Fund of Norway or Oil Fund, which was established in 1990 to invest the surplus revenues of the Norwegian petroleum sector. It is the largest sovereign wealth fund in the world with over $1 trillion in assets, including 1.3% of global stocks and shares. Aside from moving its investment in the U.S., Norway’s relationship with America might enter to a new high following the rising Russian military activity of its border with Norway.

The pair found a strong support from a major support line, sending the pair higher in the following days. U.S. President Donald Trump send Vice President Mike Pence to Poland after he cancelled his visit to monitor Hurricane Dorian. The visit was made to commemorate the 80th anniversary of Nazi Germany’s invasion of Poland, the spark for a conflict that wreaked devastation across Europe. The visit is also timely as the Visegrad Group – Hungary, Poland, Czech Republic, and Slovak Republic – is turning away from the Germano-Franco led European Union and increasing their cooperation with the United States following the increasing Russian military activity on its border with the European Union. Poland had already send an official letter to purchase U.S. F-35 fighter jets and offered to build U.S. military base on its soil to be named after President Trump.