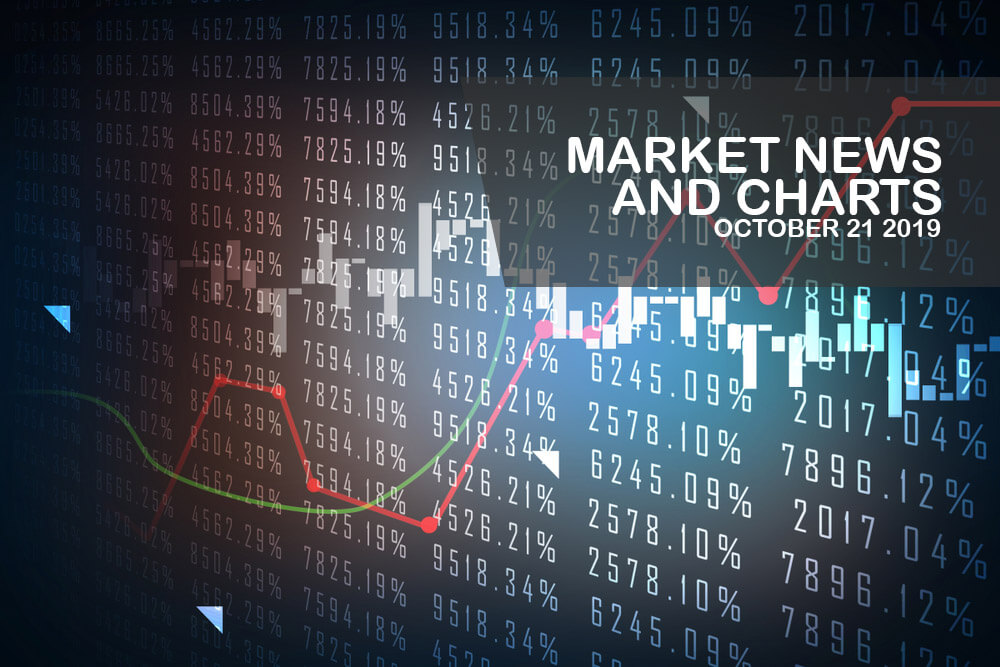 The pair will move lower following its failed rally after it broke out from a “Falling Wedge” pattern resistance line. The United States’ global leadership was failing after it withdraws U.S. troops in Syria. America abandoned its ally, the Kurdish fighters, vulnerable to Turkish military. Despite this, the United States warned Turkey that it will impose sanctions to the country if it annexed Northern Syria. This was followed by President Trump’s comment that Turkey is important a lot of steel to the U.S. This comment translates to Turkey having a trade deficit with America. However, Turkey might still have the upper hand against the U.S. as the country still holds U.S. nuclear weapons. This was part of the defense sharing agreement between NATO (North Atlantic Treaty Organization) Alliance. This further complicates the purchase of Turkey of Russia’s S-400 Missile Defense System despite having a U.S.-made F-35 fighter jets.

The pair failed to breakout from major resistance lines, sending the pair lower towards a major support line. The United States and China had finally come up with the first phase on their trade deal. This is expected to the month-long trade war between the two (2) largest economies in the world. According to the deal, China will buy $50 billion worth of American agriculture. This will be in return for the U.S. delaying the 30% tariffs on $300 billion worth of Chinese goods. However, just days after the agreement, China ramped up its purchase of Brazil soybeans. Brazil has benefited from the U.S.-China trade war. It was reported that Brazil accounted for 80% of total Chinese imports. South America has become the alternative exporter of major economies as trade war bites their economy. Despite this, the U.S.-Brazil relationship was at its heights following the deployment of presidential sons as ambassadors to each country.

The pair failed to breakout from a major resistance line, sending the pair lower towards a major support line. The European Union is divided over the EU-Mercosur deal. The deal which has been negotiated for 20 years have finally been drafted amid the EU expanding its trading presence. This was following the rising trade protectionism across the globe triggered by U.S. President Donald Trump. The division among the EU leaders was due to the burning of the Amazon rainforest. This was controversial for the European Union as they shift towards a greener region. The EU de facto leaders, Germany and France, threatened the deal after accusing Brazil of not doing enough to counter the burning of Amazon. On the other hand, the Eastern bloc lead by Hungary increased its cooperation with Brazil. The two (2) countries called for the ratification of the current draft deal, which will include bigger exports from Hungary.

The pair will continue to fall lower in the following days after it broke down from a major support line. The United States is dominating the eastern bloc. This was following Romania’s signing of the memorandum on nuclear energy with the U.S. This is expected to further increase the country’s military capability of Romania. This was amid the deployment of U.S. troops in the country and the installation of the THAAD (Terminal High Altitude Area Defense). Romania also sent an official letter for the purchase of U.S. F-35 fighter jets. The militarization of the Eastern bloc comes amid the narrowing U.S.-Turkey relationship. The U.S. on the other hand, endorsed new ambassador to Romania, increasing their military and economic cooperation. The increased U.S. presence in the region was also in commemoration of the 15th anniversary of the eastern bloc joining the NATO (North Atlantic Treaty Organization) Alliance.