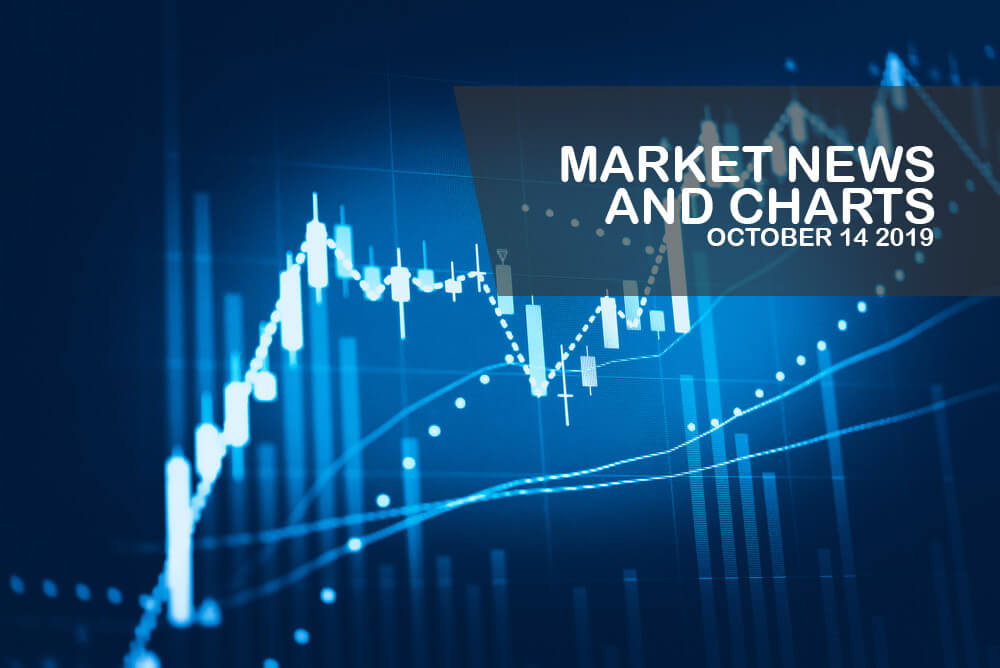 The pair failed to breakout from a downtrend channel middle resistance line, sending the pair lower toward its previous low. Military alliance is the only thing that keeping Australia and Japan together. However, this alliance is threatened following reports suggesting that Australia hid submarine deals to avoid offending Japan. Japan renounces the right of belligerency following its defeat during the World War II. This was incorporated in the country constitution under Article 9. Japan’s Self-Defense Force can only be used to protect itself and allies against foreign invasion. Australia, on the other hand, have been selling multibillion-dollar military equipment to allies over the past four (4) years. In line with this, Japan didn’t use the security ties it has with Australia during its recent military exercises abroad. Japan’s Maritime Self-Defense Force concluded Exercise Malabar last week with the U.S. and India, but without Australia.

The pair will breakout from a downtrend resistance line, which will send the pair higher in the following days. A looming recession is sending the central banks around the world towards a negative interest rate. Among countries having a negative rate already were Japan and Switzerland. Analysts expect Japan to be hit the most as it was the third largest economy in the world. This could end the country’s longest postwar expansion. The country was also greatly exposed to the U.S. Dollar and Chinese Yuan. It is also in a trade war against South Korea. Switzerland, on the other hand, keeps its economy afloat by diversifying trade deals with other economies. The country became the first European country to make a deal with China’s Belt and Road Initiative. The country maintains a trading deal with the European Union while signing a post-Brexit trade agreement at the same time.

The pair is expected to breakout from a major support line, sending the pair higher toward its 12-month high. The House of Commons is set to return today, October 14, after being suspended by PM Boris Johnson. The return falls on the same day that Queen Elizabeth II is set to give a speech. Analysts expect that the speech to contain laws on the post-Brexit United Kingdom. Britain is set to leave on October 31 if no deal was reached between the UK and the EU. The European Union, on the other hand, will have a meeting on Thursday. The meeting is expected to highlight Brexit. This will be the last pushed for the PM Johnson and other EU leaders to prevent a no-deal Brexit. Despite UK leaving the largest trading in the world, political analysts see this as an opportunity of the CANZUK integration. CANZUK is composed of former British Commonwealths – Canada, Australia, and New Zealand.

The pair failed to breakout from key resistance line, which will send the pair lower toward its previous low. The next seven (7) days will be critical for the European Union and Canada. On October 17 and 18, European leaders will meet for the EU Summit. Among the topics to be discussed were Brexit and trading deals among former UK Commonwealths. The withdrawal of Britain from the bloc increased hope of an integrated CANZUK (Canada, Australia, New Zealand, United Kingdom). On the other hand, Canada will hold its 2019 Parliamentary Election on October 21. The incumbent prime minister, Justin Trudeau, is seeking a reelection bid. His lose could spell trouble for the EU-Canada relationship. This was amid the possibility of Canadian Labour Party taking the parliament. Earlier, the EU Parliament gave a green light to conduct a bilateral trade agreement with Canada.