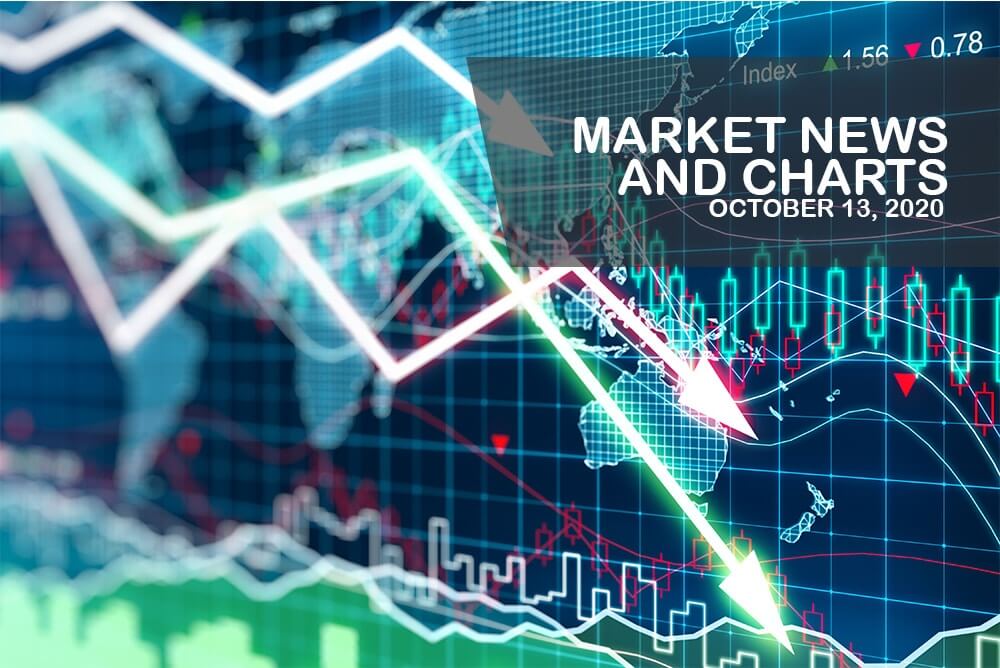 The Australian dollar is in trouble against the British pound as forecasts say that the tides are about to turn for bullish investors of the trading pair. Once again, Brexit uncertainties will be a key factor in the direction of the sterling but the risk sentiment in the global market also ads fuel to its pace. Looking at it, the fading risk sentiment last week caused the exchange rate to buckle, fortunately, as major uncertainties continue to rise, the GBPAUD edges higher. Both the pound and the Aussie saw mixed directions last week. And now, the concerns over the hurdles faced by policymakers for the US fiscal stimulus plus the recent news regarding the People’s Bank of China has caused the Australian dollar to weaken this week. In short, the seemingly unending political uncertainties in America have limited the appeal of the antipodean currency. Moreover, this week will also be crucial for the sterling as it is initially expected to be a major deadline for the Brexit deal.

The Canadian dollar may continue its rise against other major currencies this week, it still doesn’t stand a chance against the British pound. It is expected that the British pound to Canadian dollar exchange rate’s prices would continue to climb up in the trading sessions. Bullish traders are waiting for a breakout confirmation for the sterling this week as the Brexit deal nears its initial deadline date. The market is growing more and more eager as the European Council summit will be due later this week and it will finally see both sides’ progress in the trade talks. Britain’s prime minister, Boris Johnson, will reportedly walkout from the discussions is a deal will not be snatched in the coming days. However, there is a danger to that is the domestic political considerations that could necessitate theatrics which could risk the strength and the rally of the sterling. Investors are advised to be cautious because if that would be the case, the loonie will immediately advance.

The US dollar to Danish krone trading pair is currently seeing a rebound after prices saw their initial descending support level in sessions. However, it is believed that the prices would soon face further downsides, falling down to its lower support level in the coming weeks. Although, it’s worth noting that the increasing number of new cases recorded in Denmark is holding down the Danish krone. In fact, the rising number of cases has pushed the authorities to introduce more measures to contain the virus but still leave the economy open. Just recently, the Danish Health Authority announced new badges that will serve as a reminder for the importance of social distancing to the public. The said badges are designed to be worn by people who are at risk of interacting with groups of people. Official reports say that the government-funded badges will be free for the people and can be claimed from pharmacies while supplies still last.

The New Zealand dollar continues to give the British pound a tough time in the trading sessions, forcing a tug of war between bears and bulls in recent days. However, the exchange rate is still in a bullish trend and it isn’t expected to turn bearish anytime soon. This means that prices are ultimately bound to reach their resistance level, hitting its two-month highs eventually. Looking at the bigger picture, the dovish stance of the Reserve Bank of New Zealand has raised speculations among experts and has weighed heavily on the direction of the kiwi. But the unstable conditions around the risk sentiment and Brexit news also place the New Zealand dollar in a tough position. Just recently, British Prime Minister Boris Johnson has made it clear that the European Union and the United Kingdom are running out of time to snatch a deal. BPM Johnson also added that Britain is ready to walk away from the trade discussion if it continues to be prolonged.

Getting a Basic Income from the Stock Market