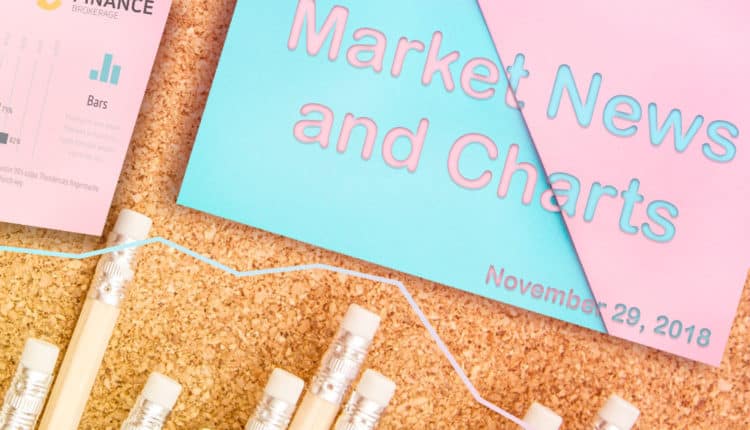 The disruption of the global order, from Trade War to rising Nationalism, had affected relationships of countries around the world. Trump’s isolation influenced other nations to do the same thing prompting other nations to lead the world toward multilateralism. Democracy is failing and was evident in the recent election in Brazil on which Jair Bolsonaro, far-right, had marked the shift of Latin America to Nationalism. European Union, claimed to champion globalization, needs to change its approach to protect democracy and ensure that cooperation will win amongst nations.

As the US declared trade war against China, the later look for other countries to stop its reliance from the United States. China and Russia were dumping the US Dollar by selling US Bonds and Treasuries. China is now shifting its import of soybean from the United States to Brazil. Brazil now supplies 80% of Chinese soybean import. As shown on data, US farmers suffer the worst among different industries.

The European Union was pressured to take action with regards to the war between Russia and Ukraine following the annexation of Crimea and the seizure of Ukranian ships. The European Union pushed then Ukrainian President Viktor Yanukovych to sign political and economic accords, together with the post-Soviet states of Armenia, Azerbaijan, Belarus, Georgia, and Moldova, which borders European Union from Russia. During the celebration of the end of World War One, French President Emmanuel Macron called for the creation of the European Union military, though most EU members are part of the NATO (North Atlantic Treaty Organization). The European Union also threatened by Trump’s message that it would pull out of the INF (Intermediate-Range Nuclear Forces), an accord with Russia after the Cold War that would limit the two countries from developing the next generation of a weapon of mass destruction.

During his campaign for the presidency, Donald Trump raised his concern over immigrant, threatening Mexico to pay for the border. Now with the rising migration from Latin America seeking a Refugee status, Trump again raise his concern to the Congress asking to raise money to construct its border with Mexico, which houses the migrants. The United States was also losing its grip with the ratified USMCA (United States, Mexico, Canada) as Canada looks forward in making bilateral trade negotiations with China, that would require its departure from the agreement.