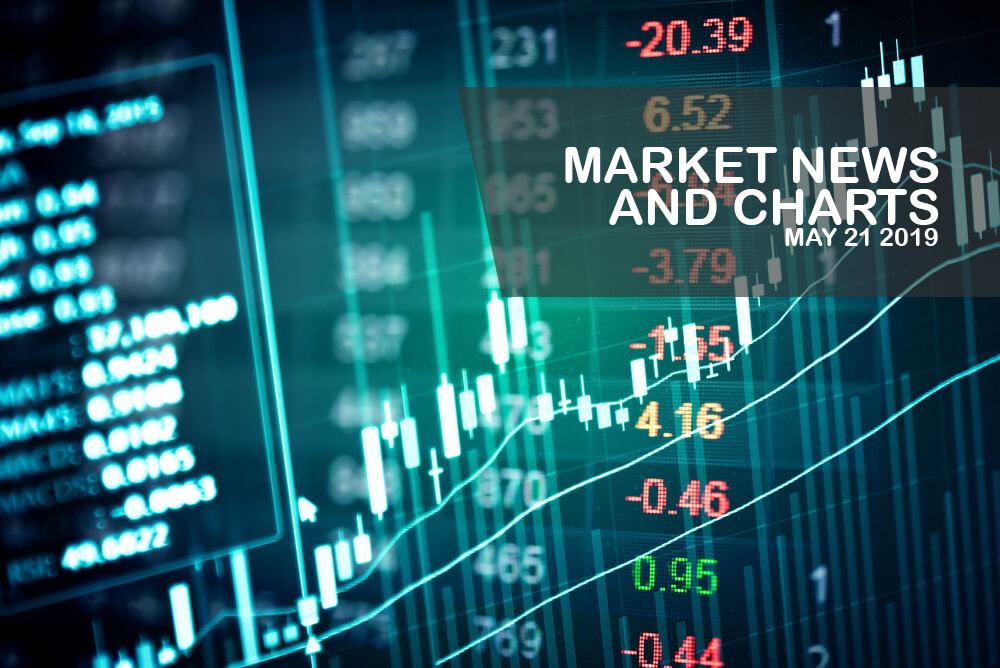 The pair was seen to fail to recover from its break down from a major support line and will continue its downward movement. Following the recession in Australia, its first time in 27 years, its neighbor New Zealand was seen to have the potential to lead the region in the near future, which will directly compete with Japan, another regional power, to dominate Asia Pacific. In the past few months, New Zealand was seen to shift its international policy from one that always take sides with powerful nations to being a neutral one, which made the country to sign a post-Brexit trade agreement with the United Kingdom, while maintaining its existing trading relationship with the European Union. New Zealand Prime Minister Jacinda Ardern had also recently met with Chinese President Xi Jinping in China. However, despite the effort, the country was still far from Japan, which was the world’s third largest economy. 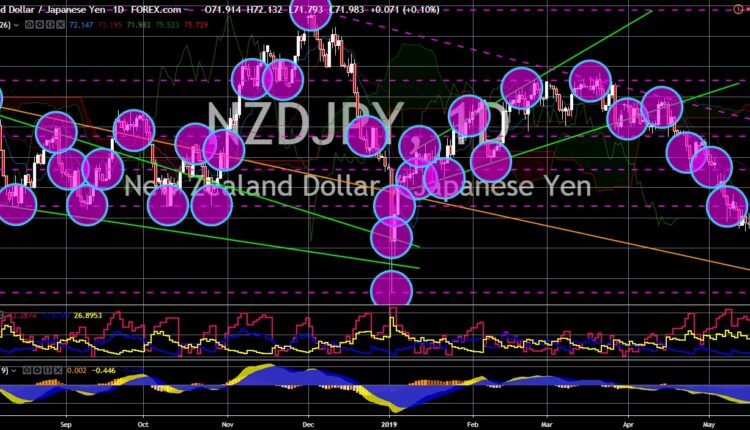 The pair was expected to move sideways in the following days until a new catalyst will release, which will move the price either upwards or downwards. Over the past few months, Hong Kong, a former British colony and now a special administrative region under Chinese sovereignty, has emerged on the radar of the United States. The U.S. consul general in Hong Kong, Kurt Tong, delivered an unusual speech “cautioning” about the sustainability of Hong Kong’s autonomy under the “one country, two systems” model. In his speech, Tong highlighted the importance of maintaining Hong Kong’s autonomy in the “free and open Indo-Pacific” (FOIP) region. This was after several attempts by China to meddle on Hong Kong’s government, which undermine the country’s autonomy. Hong Kong had been used by China as a pawn as the U.S. treat Hong Kong separately from China for matters concerning trade export and economics. 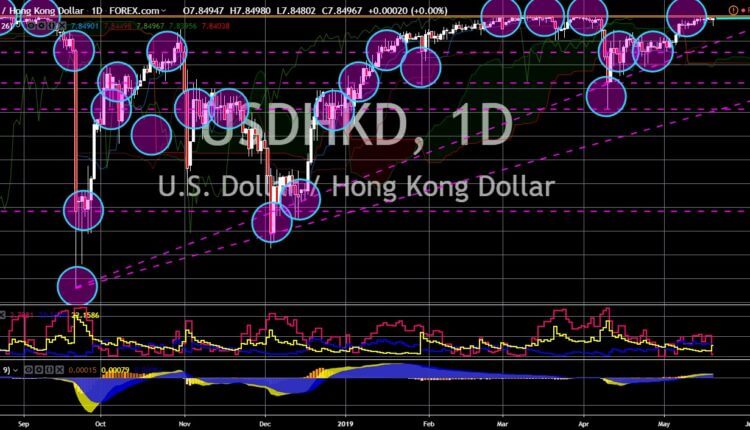 The pair will continue its rally towards the pair’s 7-month high and to form the “Cup Formation”. Singapore maintains its position as neutral amid the ongoing trade war and military race competition against the United States and China. Singapore holds the nearest route connecting the South China Sea to the Indian Ocean, which was vital for any country who wished to be the strongest naval army in the world. China had a 99-year lease on Sri Lanka’s largest port after the company defaulted on its Chinese debts. This will be strategic for China as it tries to compete with the U.S. in terms of naval force. However, amid the decision of Singapore to maintain neutrality between the two (2) largest economies in the world, the country can’t use military equipment from both countries as it was deemed not compatible for each other and it might compromise any technology that the two (2) countries uses. 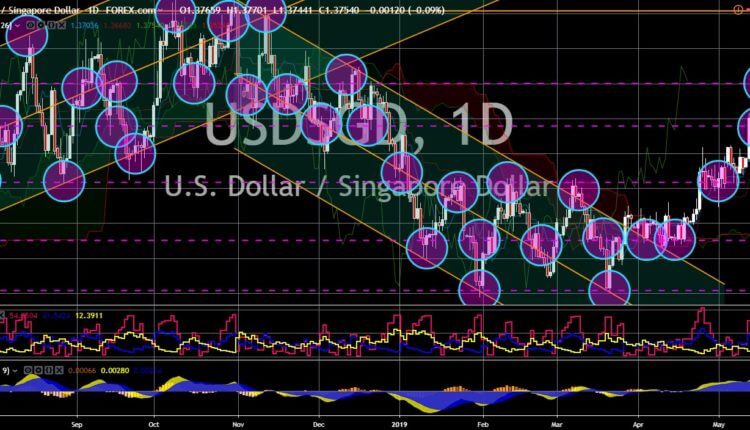 The pair was seen to retest its previous high after it found a strong support from a major support line. Denmark was seen to be the replacement to the United Kingdom’s role in the trilateral balance with Germany and France once the UK officially leaves the European Union. However, Denmark was seen to be a pro-U.S., which might affect the Germano-Franco Alliance’s grip on the control of the bloc. Aside from this, Denmark wants a permanent border control on its territory to prevent immigration and Islamist terrorism, which was a direct contradiction to the vision of one of the de facto leaders of the EU, German Chancellor Angela Merkel. With the looming European Parliamentary Election, however, the possibility that the Germano-Franco Alliance taking control of the EU again will threaten any move by any member states, which will in turn affect any efforts to destabilize the unity of the bloc. 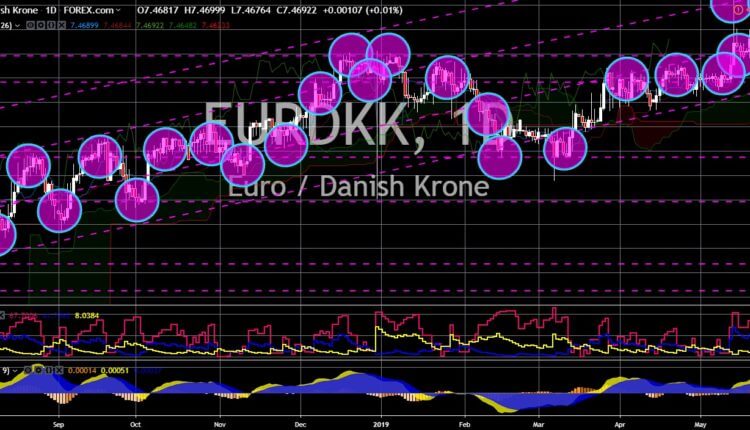