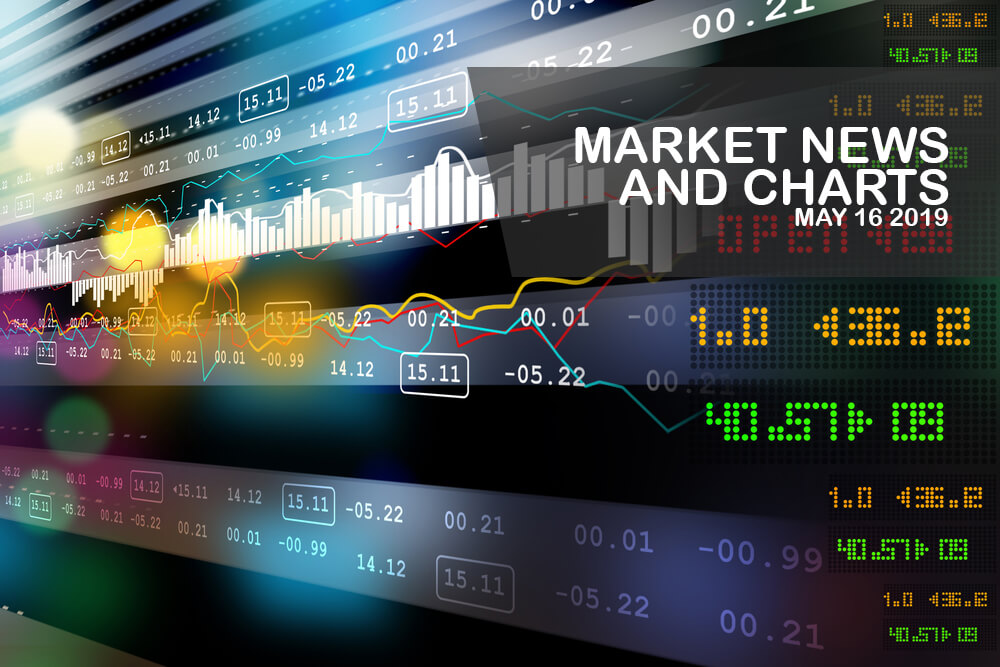 The pair was seen to go higher in the following days after it found a strong support from an uptrend support line. The United States and Norway had further strengthened their relationship after the state of Washington signed an innovation pact on technology and maritime industries following the sighting of a beluga whale carrying a camera, which was suspected as a spying tool from St. Petersburg, Russia. Norway is not a member of the European Union but had sought the help of the United States to deal with Russia’s aggression on its border and maritime territory, despite being a member of the Council of Europe, which includes Russia. Norway was also seeking help from the US to raise its claim on the future Arctic territory once the ice completely melts. Russia, Canada, the United States, and Denmark (Greenland is part of the Danish Realm) were also claimants of the said territory. 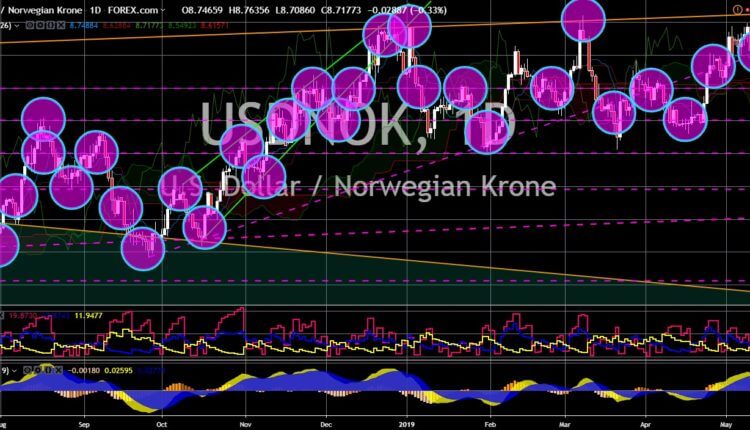 The pair was expected to move higher as part of a healthy “Rising Wedge” pattern, sending the pair towards its nearest resistance line. Polish President Andrej Duda was expected to visit his counterpart in the United States, President Donald Trump, on June 12 to talk about the country’s security and defense, as the Visegard group continue to raise concern on Russia’s aggression on its border. Poland will be the third member of the Eastern and Nationalist bloc after Hungary and Czech Republic who recently visited the White House and meet President Trump, which signals the pivot of the group to the United States. This shift will be supported if the Nationalists will be defeated during the incoming European Parliamentary Election on May 23-26. During President Duda’s first visit to the White House, President Duda asked President Trump for a permanent U.S. military base and offered to name it “Fort Trump. 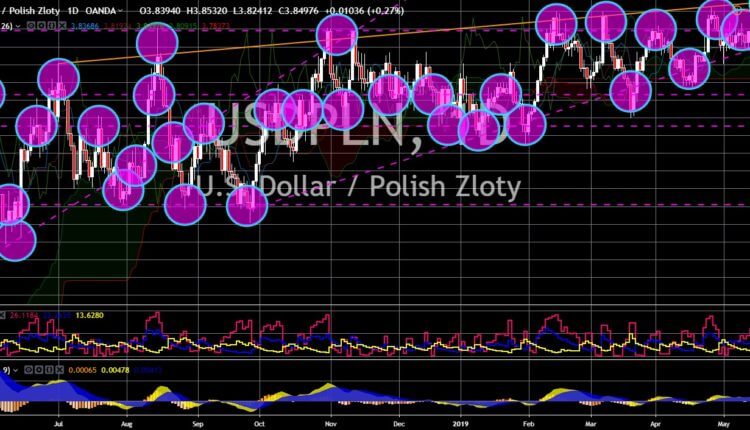 The pair successfully bounced back from its previous low after being sold down heavily in the past few days. On December 2017, the United States recognized the disputed territory of Jerusalem as Israel’s capital. This recognition was followed by the recognition of the U.S. on the disputed territory of West Bank, Gaza, and Golan Heights, as Israeli-occupied territory in March 2019, which helped Israeli Prime Minister Benjamin Netanyahu’s party to win during the recently held election. The United States also said that it might review ties with countries which are deemed as anti-Israel. U.S President Donald Trump’s Senior White House Advisor and son-in-law Jared Kushner was a Jewish, which reportedly has a strong tie with the royal family of the Kingdom of Saudi Arabia and had been a key to several brokered deals. Jared Kushner was commonly referred to as the “Deal-Maker”. 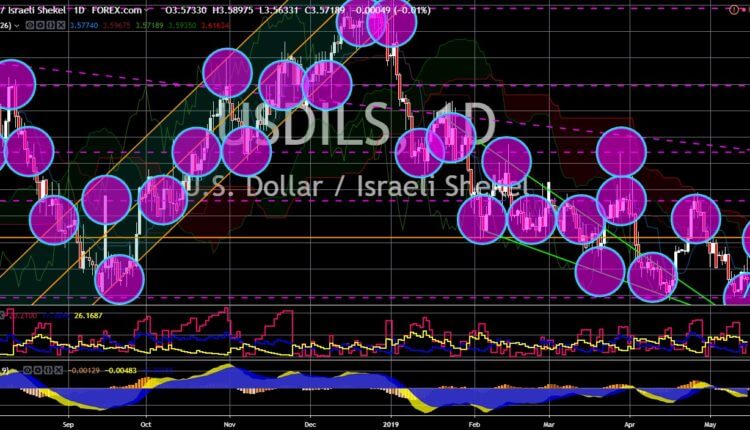 The pair found a strong support from a major support line, which will send the pair higher towards its nearest resistance line. The relationship between the United States and South Africa was still in an uncertain position following the recent result of the African election last May 08, which saw the African National Congress still dominating the said election, with the incumbent President of South Africa Cyril Ramaphosa, leading the party. South Africa had pivoted to the U.S. rival, China, for its plan to develop the country and the African Union as a whole. China had provided the country soft loans and grants as part of the Belt and Road Initiative. However, these loans were seen by analysts as a debt trap diplomacy of China to further increase its influence across Asia, Africa, and Europe. In 2016, China fully took control of the largest port in Sri Lanka for a 99-year lease after the company defaulted on its Chinese debt. 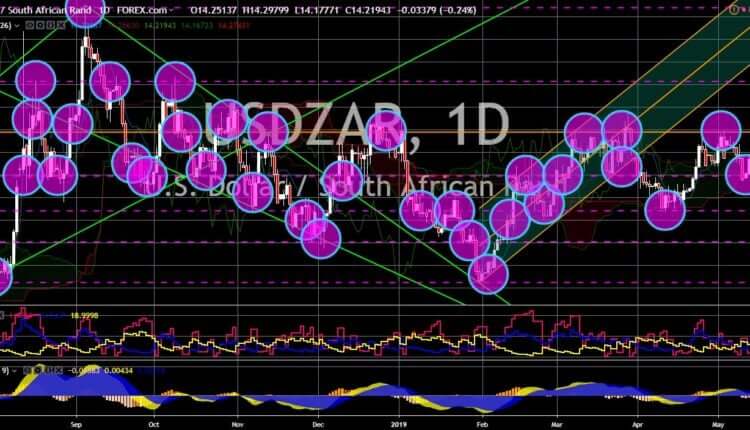 Dollar Index Up as Fed Push Back Interest Rate