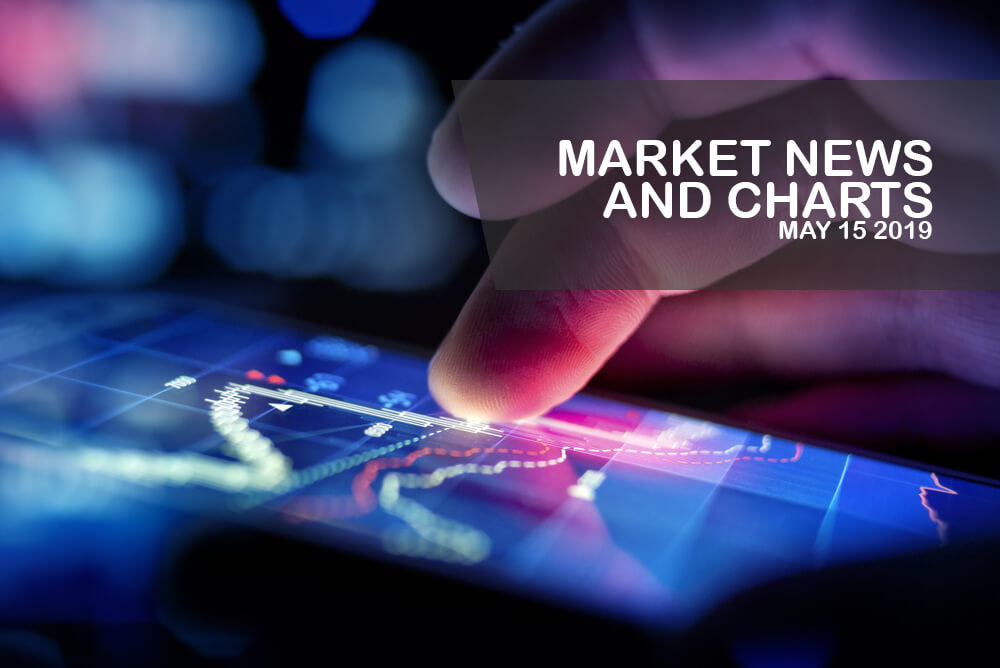 The pair was expected to move higher in the following days to reach the “Rising Wedge” pattern resistance line. Last month, Hungary celebrated its 15th year of membership in the European Union. At the same month, the European Union had ignored Hungary’s veto power against a statement on foreign policy regarding a two-state solution for Israel and Pakistan and the U.S. recognition of West Bank as Israel-occupied territory, which sets a dangerous precedent following the impending European Parliamentary Election on May 23-26. In line with this, France’s far-right leader Marie Le Pen reached out to Hungarian Prime Minister Viktor Orban and Italian Deputy Prime Minister Matteo Salvini to campaign for Nationalist candidates during the election to control the EU parliament and establish an anti-EU league. The Visegrad Group, headed by Hungary, was also seen shifting to the United States to help the group to counter Russia’s aggression on its border. 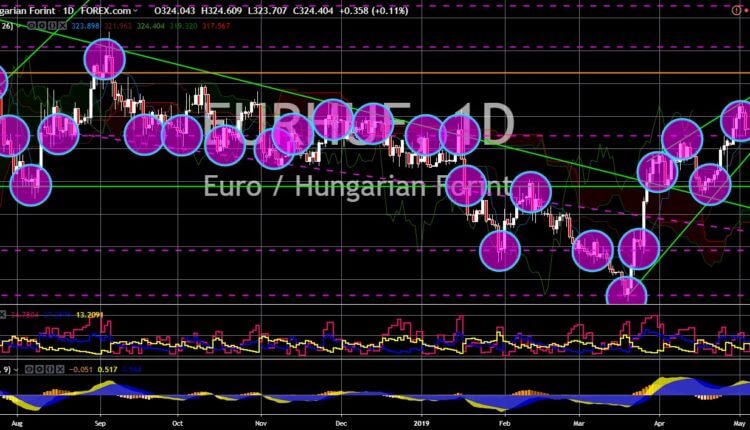 The pair failed to breakout from a major resistance line, sending the pair lower to its previous low. Fifteen (15) years ago, the European Union grew overnight from 15 members to 25 in the biggest and the most ambitious enlargement it had ever ventured. The new members were eight former Soviet-bloc states, which were defeated during the Cold War against the United States led NATO (North Atlantic Treaty Organization) Alliance. This enlargement had threatened Russia’s western border, which prompted Russia to act aggressively. In nine (9) days, the EU citizens will head to polling stations to elect the new Members of the Parliament. However, the Eastern and Nationalist bloc, the Visegrad group, which was comprised of post-Soviet satellite states, are pushing away from the European Union and threatened to either take control of the parliament or establish an anti-EU league inside the European Union. 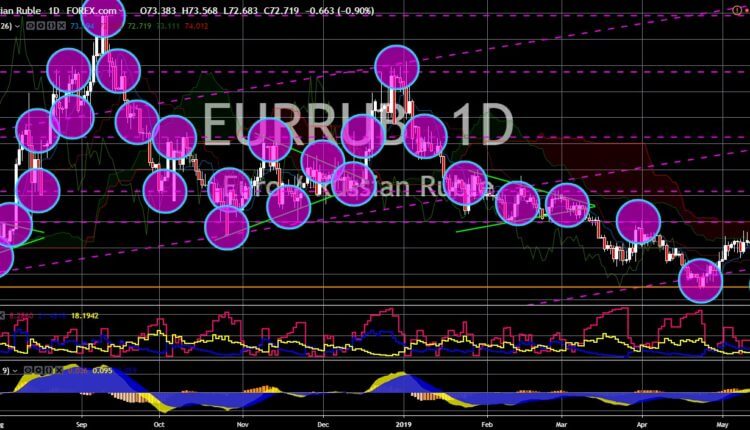 The pair was expected to fall lower in the following days as part of a healthy uptrend channel. Poland was an important geopolitical country as it borders the Russian enclave territory, the Kaliningrad. It also shares border with Belarus, who was seen as a close partner of Russia. The Visegrad group was slowly shifting its alliance with the United States following the inability of the European Union to protect the group from Russian aggression despite the Germano-Franco Alliance proposal of establishing an EU army. Poland also offered a U.S. military base on its soil to be named as “Fort Trump” to lure the United States from building a base that would counter Russia’s aggression. In line with this, the U.S. was planning to sell its F-35 fighter jets to Poland and Romania following the strained relationship of the U.S. and Turkey. Turkey announced that it was planning to buy Russia’s S-400 missile defense system. 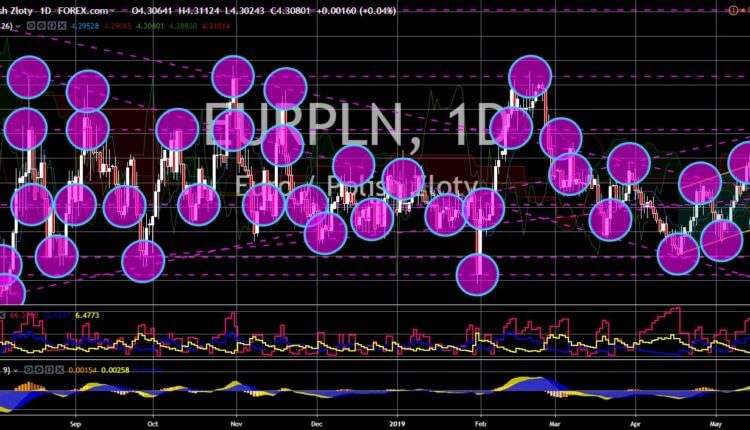 The pair was seen to move lower in the following days after the pair failed to breakout from the uptrend channel resistance line. Sweden will play a critical role for the success of the Germano-Franco Alliance in the upcoming European Parliamentary Election as the country has one of the highest percentage of citizens who supports EU membership, accounting for 65% of the total population, while only 19% wants to leave the bloc. As a result of this strong public support, Sweden’s two most Eurosceptic parties, the Left Party and the Swedish Democrats, have abandoned their demand that Sweden ought to leave the EU, instead saying that they would work from inside the Union to shift it in their desired direction. Sweden currently has twenty seats in the European Parliament. This would increase to twenty-one when and if the United Kingdom leaves the European Union until October 31. 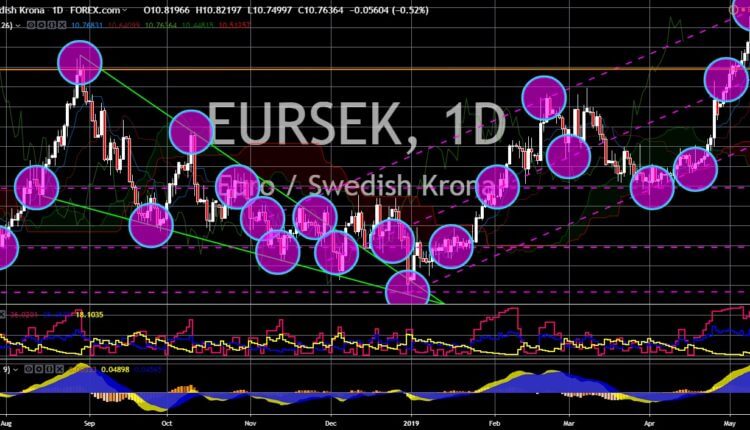 Apple Becomes Delicate To A Trade War With China