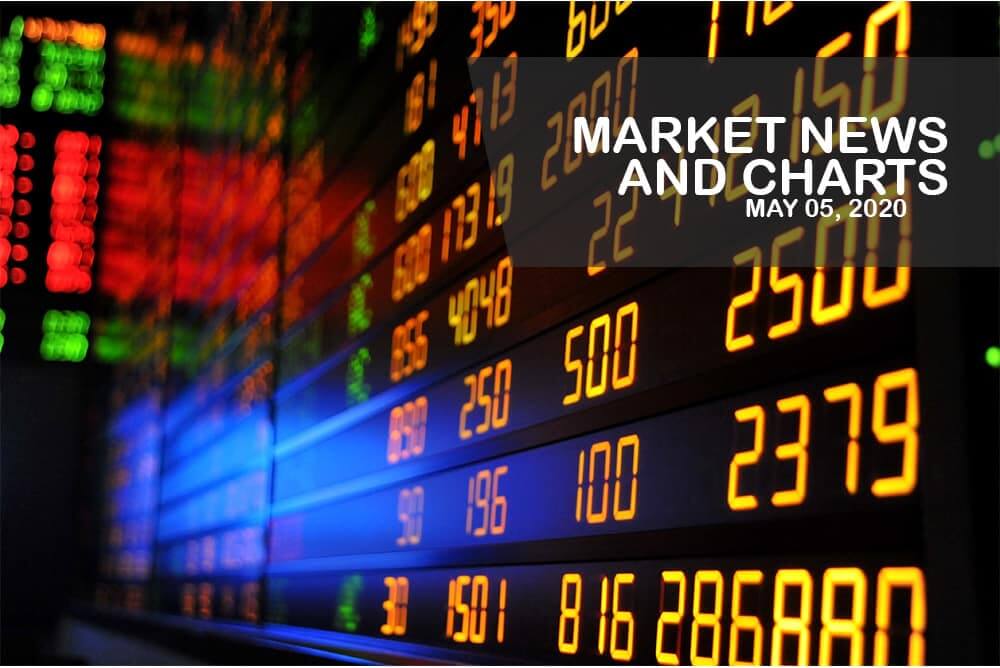 The pair continues on its bullish path despite the recent fluctuation in the greenback’s strength. The US dollar to Brazilian exchange rate is bound to reach its resistance this Month thanks to the worsening situation in Brazil. The controversies don’t end and just recently, Bolsonaro, who highly favor’s reopening the economy, and his allies have rallied in Brasilia where several journalists were attacked. The president himself was one of the speakers at the rally and the Supreme Court of Brazil haw now opened an investigation on who prompted the rally. Among the suspects are Bolsonaro’s sons and members of the Congress who align with the president. The situation doesn’t get better as the number of coronavirus infections and deaths continues to rise in Brazil. Looking at it, the US is also facing similar problems as the number of anti-lockdown protesters from various states continue to gather despite the country having the greatest number of cases.

The Romanian leu is on the defensive against the US dollar following the recent report that takes a peek in the Romanian economy’s health. Earlier today, the Romanian National Institute of Statistics reported the March producer price index of the country showing an alarming contraction from 2.90% to just 0.65% on a year-over-year basis. Optimism for bearish investors of the pair comes from the recent statement of Romania’s Prime Minister Ludovic Orban. According to the premier, the Romanian economy may probably contract less than some experts project thanks to the efforts of the authorities to support companies and minimize the damage brought by the COVID-19 pandemic. Reports say that the Romanian government is currently preparing a package to help the economy mainly on infrastructures, healthcare, and agriculture. However, some experts believe that a massive support package may weaken the Romanian leu even further.

After the single currency to Norwegian krone trading pair peaked to its highest levels two months ago, bears were able to bring the pair back downwards again. Now, despite the glimpse of optimism for eurozone economies, the euro remains on the defensive against the Norwegian krone. Yesterday, bearish investors were thrilled after the release of the Norwegian manufacturing PMI for April which fortunately grew rather than contract. Official figures from Statistics Norway show that the manufacturing activity in the country rose from 41.4% to about 42% amidst the coronavirus pandemic. Also, investors are eyeing the progress in the crude market as well as the global economic developments which are highly impactful to the Norwegian crude. If the US China trade tension continues to stir the market, the Norwegian krone could suffer. Thus the pair has the potential to make a bullish reversal once it hits its support area.

The pair is heading downwards to its support level this month. The improvement in Hungary’s manufacturing PMI from the previous month is supporting EURHUF bears in the trading sessions. It’s believed that the pair will touch its resistance by mid-May thanks to the positive news. Yesterday, official figures from Hungary shows that the country’s manufacturing activity jumped from just 29.1% to about 33.6% amidst the pandemic. And late last month, bears were able to generate their momentum following the decision of the Hungarian National Bank to hold on to its current interest rates at 0.90% as widely expected. Investors are keeping a close eye on the Hungarian central bank as it just recently announced its first government bond purchase tender. Although the HNB did not specify the total amount of bonds it would buy at the inaugural tender, but it will be offering to buy three different government bonds from domestic tenders.