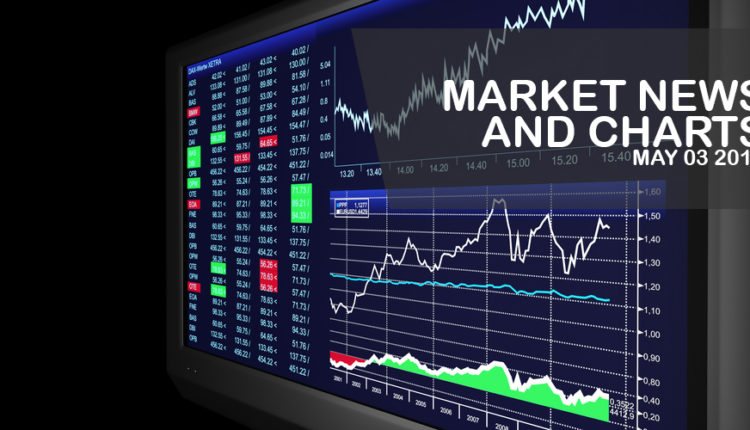 The pair was seen to break down from a support line, which will continue the pair’s steep decline. The recent months shows the uprising of New Zealand after the country became Australia’s shadow for decades. New Zealand had become neutral with its decision, even abstaining from taking sides, which makes the country a stall breaker. New Zealand was now seen as alternative to Australia’s regional dominance, which will directly compete with Japan, another regional power. Japan was backed by both the United States and the European Union, with the country ratifying the EU-Japan Free Trade Deal, which become the largest trading zone in the world, while having a big possibility that a bilateral trade agreement with Japan and the United States might be signed soon. Japan was also making efforts to bring back its military might as the Japanese constitution prohibits the country from building military equipment. 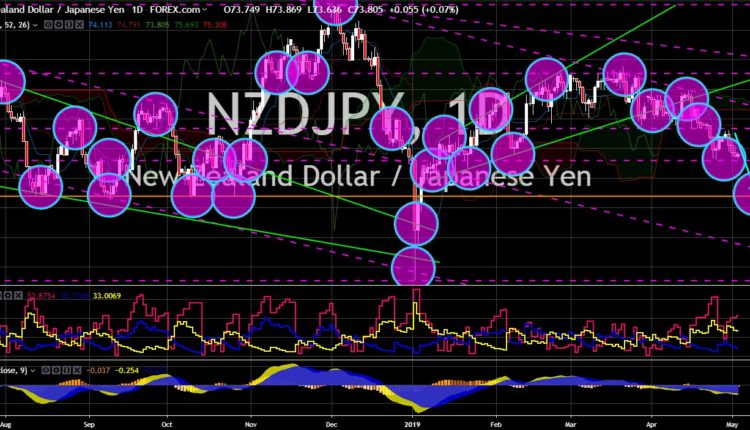 The pair was seen consolidating on a major support line and was set for a rally in the following days. China had further tightened its grip with Hong Kong after the country’s Chief Executive Carrie Lam Yuet-ngor vowed to rid Hong Kong of pro-independence movements. It was reported that this move was specifically requested by the Chinese government in a clear encroachment on Hong Kong’s autonomy. On another news, former CIA officer (Central Intelligence Agency) Jerry Chun Shing Lee pleads guilty to spying for China. Jeremy left CIA in 2007 and moved to Hong Kong where he was approached by two (2) Chinese intelligence officers and offered to pay Lee $100,000 for information and to take care of him “for life” in exchange for his cooperation. Hong Kong’s economy grew at its slowest annual pace in nearly 10 years in the first quarter hit by a slowdown in exports and investment from the US. 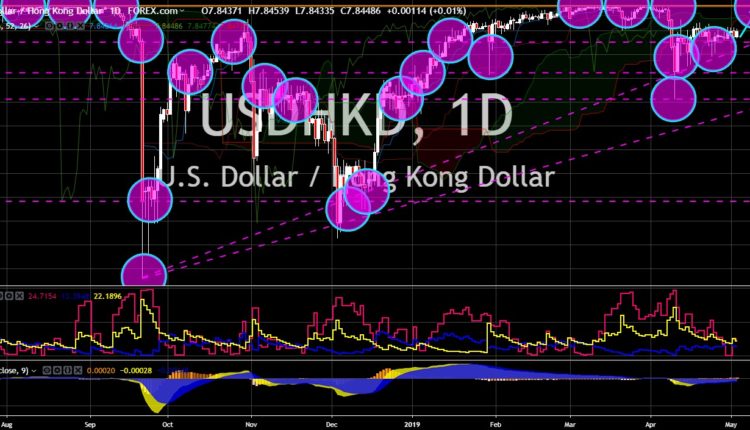 The pair was expected to continue its rally after it found a strong support line from its previous resistance line. The trade war between the United States and China came into a halt after US President Donald Trump and Chinese President Xi Jinping agreed to a 90-day trade truce during their sideline meeting on the G20 Leaders Summit in Buenos Aires, Argentina. However, Singapore’s Finance Minister Heng Swee Keat said that the tension between the two (2) countries will continue despite ending the trade war. Singapore still maintains that the country will not take sides between the two (2) largest economies in the world. However, their actions prove otherwise. Singapore and the United States will work together in a deal that promotes development and investment in Asia to counter China’s Belt and Road Initiative. Singapore and the US were also in a military exercise, which will further boost the US influence in the region. 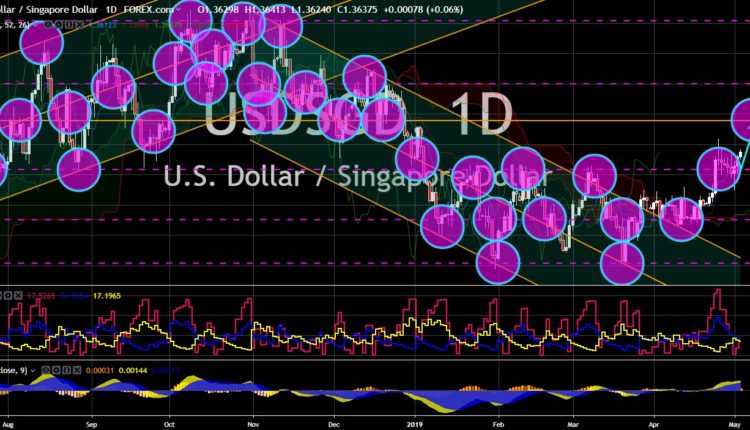 The pair was expected to fail to sustain its strength, sending the pair lower towards the uptrend channel support line. According to a poll conducted, Denmark was the most satisfied country among the 28 member states of the EU, with its membership to the bloc. This had made the country to fill the role of the United Kingdom in the trilateral balance with Germany and France, once the UK officially leaves the EU. However, Denmark might move away from the Germano-Franco alliance as the country was against the EU’s reliance for Russia’s liquified natural gas. Denmark is the gateway from the Baltic Sea, through which Russia’s Kaliningrad and St. Petersburg sits, to the North Atlantic Ocean, the nearest route for Russian navy to reach the United States. It was also reported that Russia might meddle on the EU Parliamentary election this year, after the country was accused of interfering in the US 2016 Presidential election. 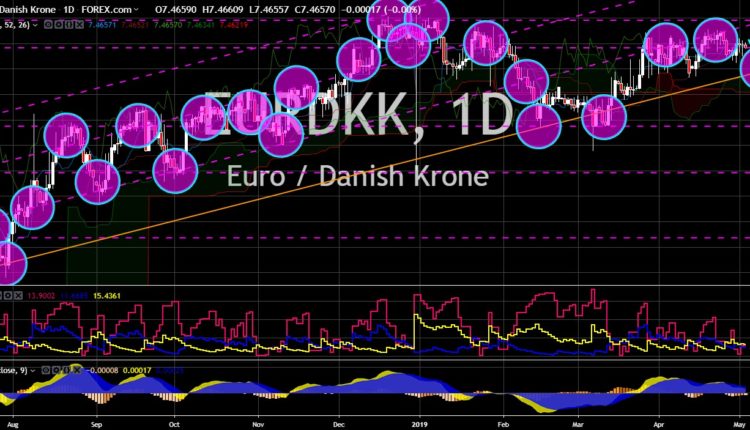 Stock Exchanges Mixed ahead of US Jobs Data