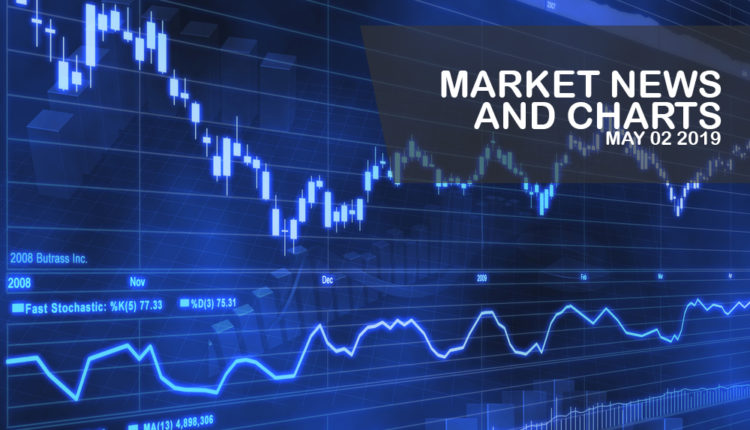 The pair was seen to continue going down in the following days after it failed to breakout from a major resistance line. The uprising of Japan, with the strong hold of Japanese Prime Minister Shinzo Abe to the Japanese government and the introduction of a new era known as Reiwa “beautiful harmony) with the new Japanese Emperor Nahurito ascending the Chrysanthemum Throne, the country was expected to continue the upbeat of its economy following the end of negative interest rates. PM Abe and US President Donald Trump expressed their willingness to strike a new bilateral trade agreement after the multilateral pacific rim trade pact, the TPP (Trans-Pacific Partnership) failed with the withdrawal of the US. Aside from their economy, the two (2) countries were building the Japanese military as the threat of the military muscle of China made the US to strengthen its ally in the Pacific. 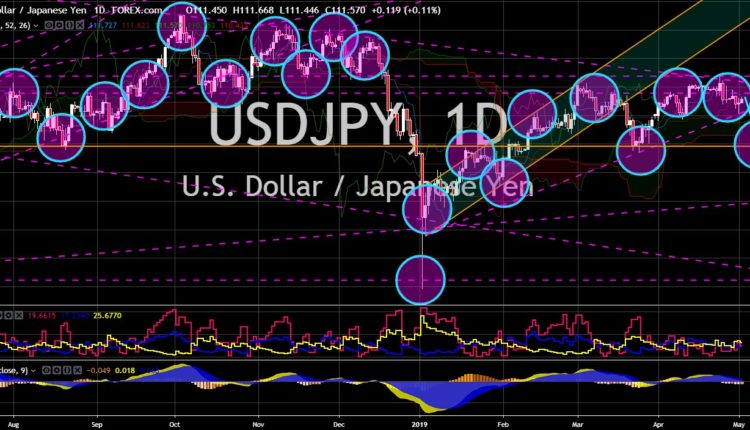 The pair was expected to bounce back after finding a major support line, sending the pair higher towards the nearest resistance line. Having a neutral position and abstaining from taking sides seems to be working well for New Zealand. For decades, New Zealand was seen as a shadow of the much larger Australia and the smallest among the CANZUK (Canada-Australia-New Zealand-United Kingdom). However, in the recent months, the country had shifted its foreign policy, voting in contrast of Australia and the United Kingdom, making the country a force to be courted with when it comes to a deadlock between the options, just like New Zealand abstaining from taking sides in the Venezuelan crisis. New Zealand Prime Minister Jacinda Ardern recently went to China to discuss with Chinese Premier Li Keqiang about strengthening the cooperation between the two (2) countries. 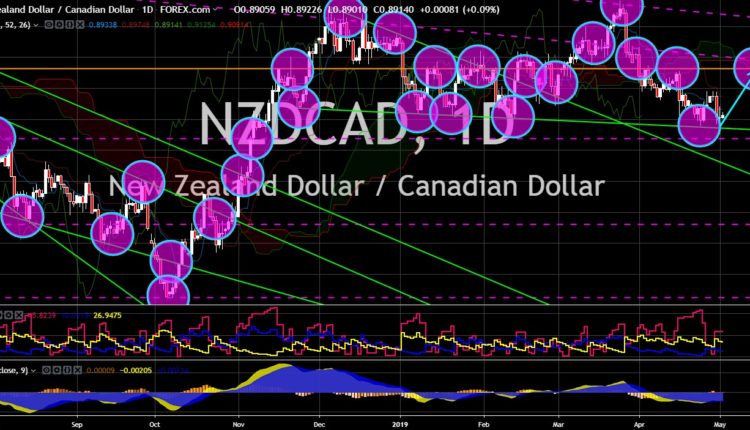 The pair will fail to continue its rally, which will send the pair lower towards a major support line. US President Donald Trump was expected to visit the United Kingdom in June, which will further increase his presence in Europe after he lobbied Eurosceptic countries to join him against the Germano-Franco led European Union. The relationship between the United States and the EU was at its lowest after the withdrawal of President Trump from global pacts and accords had disrupted the global order, sending emerging economies to the brink of recession. However, the visit was still in planning as the Members of the Parliament were wary of Trump. UK Prime Minister Theresa May also fired his defense secretary Gavin Williamson after the data regarding the plan to use Huawei for the country’s Fifth Generation (5G) telecommunication network leaked. The UK said that threats from Huawei were manageable. 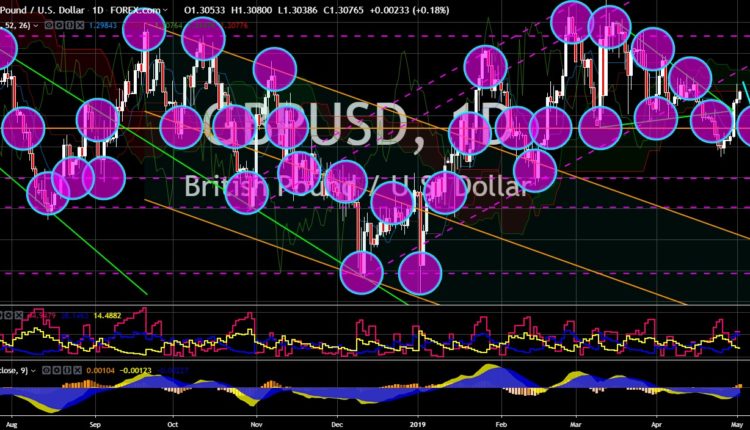 The pair was set for a rally after bouncing back from a major support line. The European Union’s plan to sign a free trade deal with Canada were now given a green light, giving way for the EU to increase its influence in North America following its strained relationship with the United States. The US on the other hand had announced its plan to make a post-Brexit trading agreement with the United Kingdom following the report that US President Trump might visit the country in June. The European Union had signed a free trade agreement with Pacific island nations including Japan, the Philippines, and New Zealand, which might challenge US bilateral trade dominance in the region. Canada recently joined the Germano-Franco “Alliance for Multilateralism”, which is one step further from the United States led leadership. The cooperation could also become a key to end the Canada-China dispute. 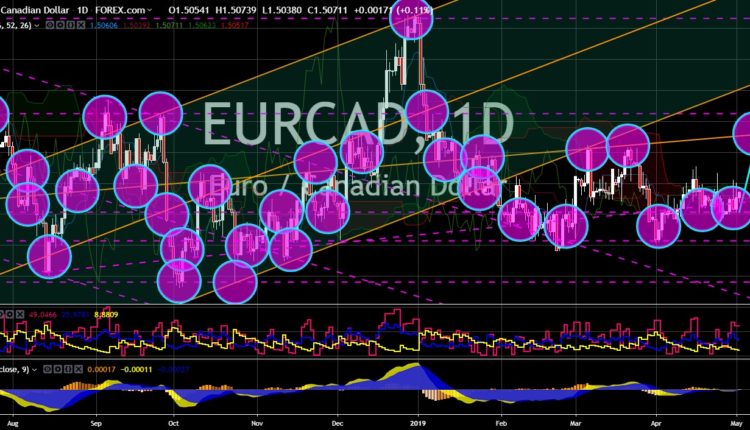