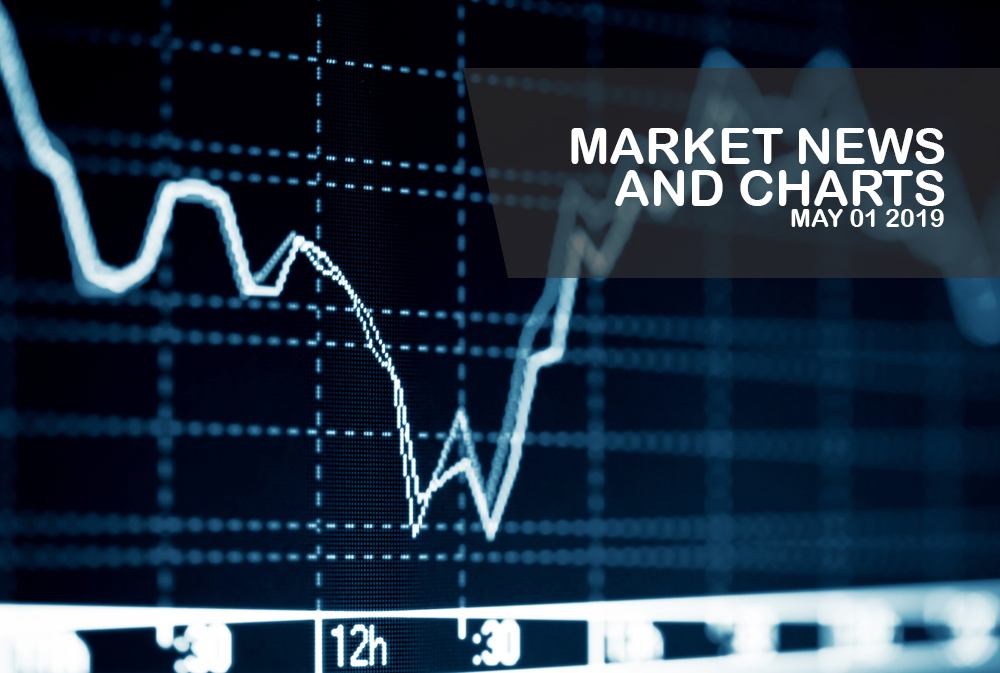 The pair will continue to fall lower in the following days, sending the pair lower towards a major support line. Japan begins a new era today, known as Reiwa (beautiful harmony), as Crown Prince Nahurito accedes to the Chrysanthemum Throne as the 126th Emperor of Japan after his father Akihito abdicated the imperial throne, the first time in more than two (2) centuries. Following the new era of Japan, the country was seen to be once again rising with the ratification of the EU-Japan Free Trade Deal, which become the largest trading zone in the world. Japan also heads the pacific rim trade pact, the CPTPP (Comprehensive and Progressive Trans-Pacific Partnership) together with Australia. Australia on the other hand, had entered a recession for the first time in 27 years. Japan became the second largest foreign investor in Australia behind the United States after it overtook the country’s former colonial master, the United Kingdom. 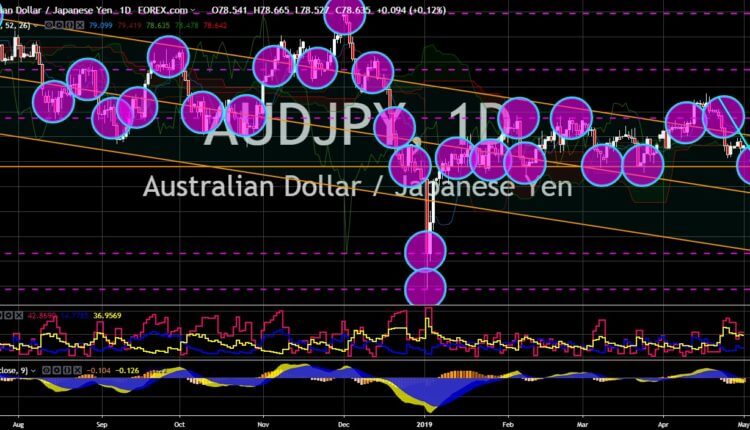 The pair was seen to fail to break out from a down trend resistance line after being topped by another major support line. Chinese telecommunication giant Huawei named its new chief executive officer for Australian business, which coincides with the announcement of the company’s earnings report for Australia. Huawei Australia reported an 18% revenue growth despite being banned from supplying Australia’s Fifth Generation (5G) network infrastructure. In line with this was the report that the United States considers banning the United Kingdom from its intelligence service after the country announced its partnership with Huawei amid the pressure from US President Donald Trump. This will put more pressure for Australia as it was the only country, aside from the United States, that still bans Huawei 5G. Australia will also need the backing of the US after the European Union backed its rival Japan. 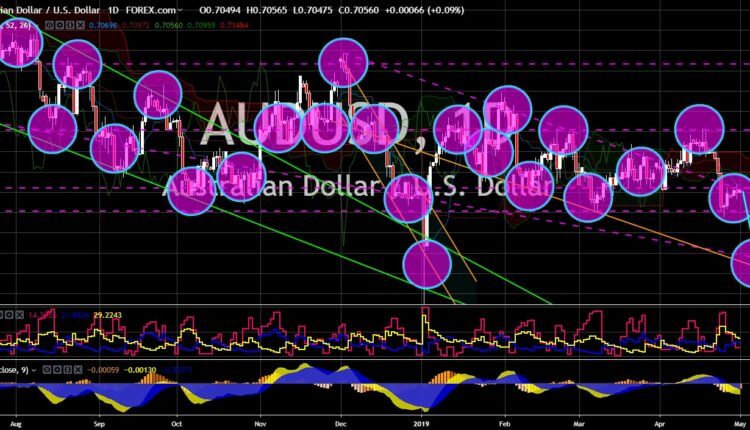 The pair was expected to continue going down in the following days after it broke down from an uptrend channel. The withdrawal of the United Kingdom from the European Union had forced their allies to take sides in making a trading agreement. The former British colonies (Australia-Canada-New Zealand) were the ones affected with the divorce between the two (2) powerful economies. Australia chose to make a post-Brexit trading agreement with the UK, affecting its standing trade relations with the European Union, while New Zealand strike a post-Brexit agreement and maintains its existing trade relations with the EU at the same time. The uncertainty surrounding the Brexit and Australia entering a recession for the first time in almost three (3) decades, Canada will likely to sign an agreement with European Union. Canada had recently joined the “alliance of multilateralism” spearheaded by the Germano-Franco Alliance. 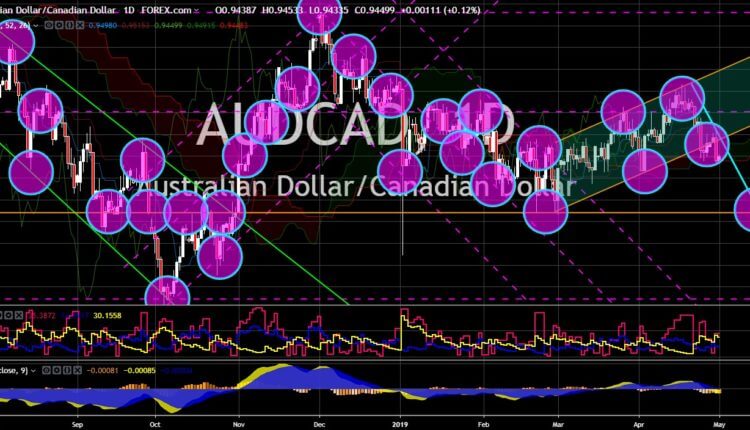 The pair was seen to fail to breakout from a major resistance line and from the “Pendant Pattern’s” support line. The divorce between the United Kingdom and the European Union was expected to cost each economy for at least $10 Billion, citing the relocation of headquarters of big companies operating in the UK to prevent higher taxes once the UK officially leaves the EU’s Single Market, which will disrupt global operations. In line with this, Japanese firms had already pulled out from the United Kingdom due to business uncertainty. Japanese Prime Minister Shinzo Abe expressed his concern and had said that a “No Deal Brexit” must be avoided at all cost. Japan had also asked for a post-Brexit trading agreement with the UK. However, the United Kingdom said that the country will not offer a post-Brexit trading agreement with Japan until the UK officially leaves the European Union. 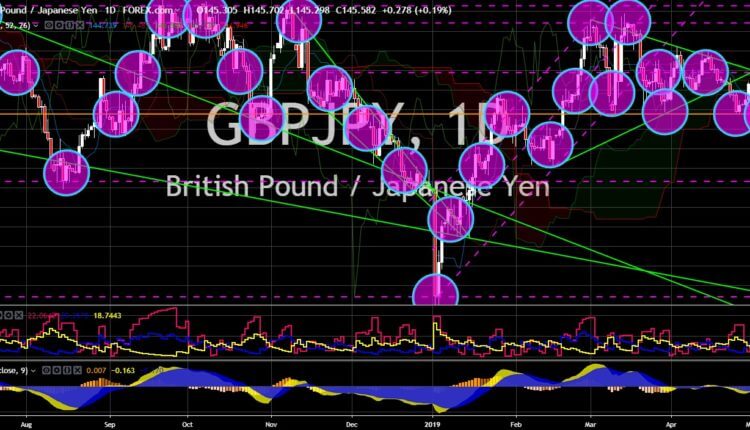