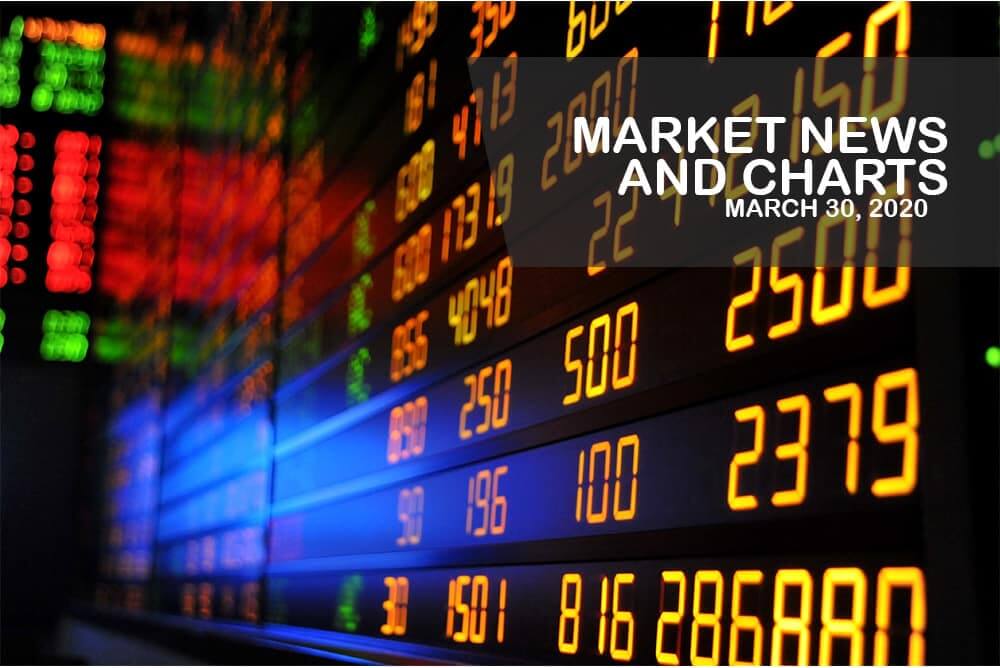 The New Zealand dollar is back on the defensive against the Australian dollar. In fact, the Aussie’s strength is exemplified not just in its pair up with the New Zealand dollar, but also to many currencies Monday. It’s predicted that the pair would eventually climb back up to its resistance by the middle half of the month. Investors of the New Zealand dollar are eyeing the Reserve Bank as it offers to repurchase some corporate papers from banks. The move will then allow them to continue lending. The Australian dollar, on the other hand, is seen as one of the best-performing currencies on this start of the week. The reason is the support that is receiving from news about government support measures for affected livelihoods, the iron ore shipments, and the notable decline of the number of COVID-19 cases in Australia. On top of that, the stimulus news from China, Australia’s biggest trading partner, also helps buoy the Aussie against the kiwi.

As the Brazilian president downplays the novel coronavirus, the Brazilian real crumbles against the euro. Despite being struck by the paralyzing virus, the eurozone’s single currency holds the upper hand in the EURBRL pair. The far-right president of Brazil, Jair Bolsonaro, defied his own government’s social distancing policies against the coronavirus. Bolsonaro joined and interacted with his supporters on the streets of Brasilia as he urges them to continue living normally and keep the economy going. It appears that the economic activity comes first than prioritizing safety and health, leaving a rather distasteful trace to investors. Meanwhile, the current weakness of the euro is attributed to the dwindling confidence over the economic sentiment of the bloc. Also, Berlin’s council of economic advisers said that the economy could contract as much as 5.4% this year courtesy of nonother than the novel coronavirus.

The British pound has closed the previous week in a solid tone despite the shocking revelations regarding Britain’s two top officials. Bulls are projected to continue to advance in the trading sessions as the sterling disproportionally benefits from the risk appetite brought by the fall of the greenback. Also, the news about Boris Johnson and Matt Hancock contracting the deadly virus barely prevented the pound from running away with gains last week, suggesting the robustness of the currency. Just recently, an official from Britain stated that the lockdown may last for up to six months, adding that things would only get back to normal by autumn. This, however, still doesn’t faze bulls as the Brazilian real is seen widely underperforming in the market. Considering that the own president of the country is flouting the social distancing guidelines, investors are turned off as Bolsonaro prioritizes the economy before public health and safety.

The buck buckled last week, resulting in a slight upset for investors. However, it’s starting off the week with gains against the Brazilian real as investors appear unhappy about the decision and action of the Brazilian president. Yesterday, Jair Bolsonaro, the president of Brazil, reportedly went to the stressed and broke the own social distancing rules of the government. The president stirred controversy when he urged people to continue living life normally and keep the economy going. Of course, this leaves a sore in the eyes of investors Bolsonaro prioritizes the economy instead of the well-being of the country. As for the greenback, experts are saying that its rally isn’t over, and that the currency still has a lot of fuel in its tank to continue advancing. The rise of the greenback is largely due to the decreasing risk appetite for some major currencies. The USDBRL is widely expected to hit its resistance level by the first half of April.

Stock chart patterns to look for