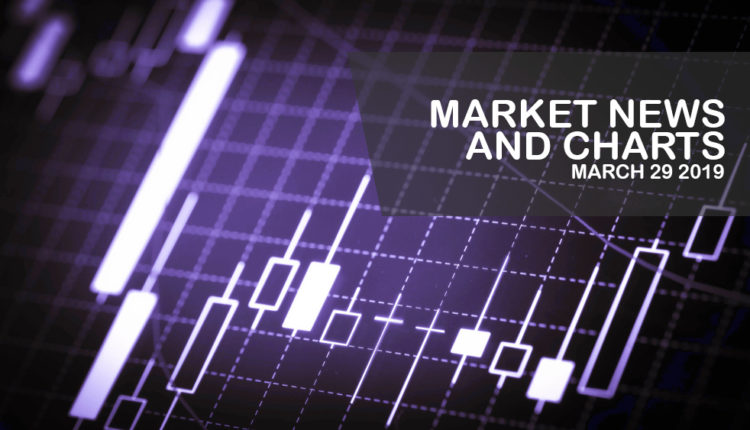 The pair will continue its rally after it broke out of three (3) resistance lines since its lows last March 19 and found a strong support from its previous resistance line. The European’s Christian Democrats froze the membership of Hungarian President Victor Orban’s Fidesz Party in response to the leader’s erosion of democratic standards, opposition to immigration and criticism of EU institutions and personalities. The European Parliament will hold its election on May 23-26, and a surge in the support of Nationalism means that 1/3 of the Parliament could be Nationalist. The Eastern and Nationalist bloc, the Visegrad Group, is leading the campaign to sit a majority of nationalist candidates in the European Parliament. Visegrad’s Hungary was seen leading the anti-EU campaign, while Poland will establish an anti-EU league once nationalist candidates will be defeated during the Parliamentary election.

The pair will continue its downward movement after it broke out from the “Triangle Formation”, sending the pair lower to its nearest support level. Russia conducted a large-scale military drill on its annexed Ukrainian Territory, Crimea. This was after the European Union sanctioned eight (8) Russians over the Azov Sea, where Russia seizes Ukrainian naval ships and 24 Ukrainian sailors on the Kerch Strait, which links the Black Sea to the Azov Sea. The European Union also announced that Russia was no longer “a strategic partner”. Last March 27, Trump recognized Israel’s claim over the Golan Heights, a high plateau that sits on the border between Israel and Syria, that was originally part of Syria until Israeli forces seized it during the Six-Day War of 1967. This could be a hit back to Russian annexation of Crimea in 2014. The European Union was also preparing with the possibility that Russia might meddle on the impending EU elections. 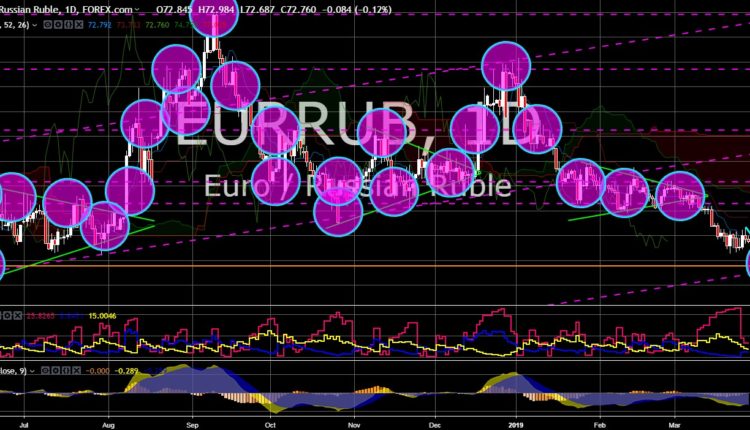 The pair was expected to break out of the “Pendant Formation” to retest the nearest resistance line. The European Union sanctioned the $315 Million plan to construct and modernize Polish railway stations. In January 17, the European Parliament approve a policy backed by the European Commission, the EU’s executive arm, that the commission be allowed to withhold funding from countries found of violating the rule of law. The Eastern and Nationalist bloc, Visegrad Group composing of Hungary, Poland, the Czech Republic, and the Slovak Republic, was seen to be leading the campaign to sit nationalist candidates in the European Parliament and to establish an anti-EU league if it fails to win 1/3 of the EU Parliament. The former Warsaw pact signatories, the Visegrad Group, was now backed by the US as it aims to counter Russia’s through the NATO (North Atlantic Treaty Organization) Alliance. 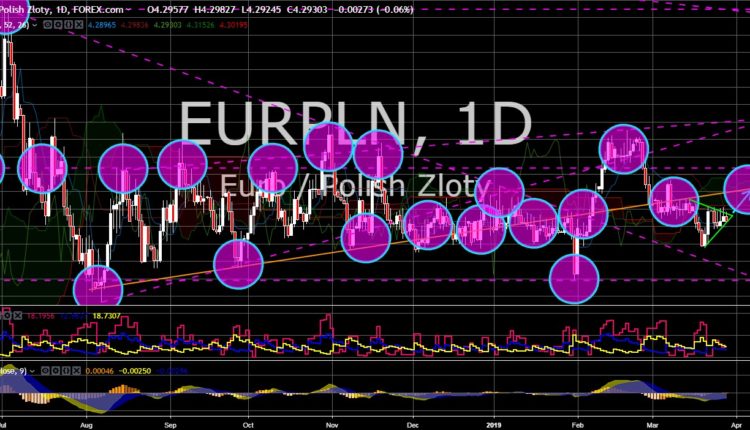 The pair was expected to continue its rally following its breakout from the “Ascending Triangle” formation. The trade war between the United States and China and the decision by the US and Russia to pull out from the 1987 nuclear pact, the INF (Intermediate-range Nuclear Forces) Treaty, was being fought in Central Europe. The United States had been pressuring its allies to ban the Chinese technology company Huawei over cyber security threat and had proposed to increase the base defense spending of the members of the NATO (North Atlantic Treaty Organization) Alliance from 2% to 4% of the member’s GDP. The United States is currently backing the Eastern and Nationalist bloc, the Visegrad Group (Hungary-Poland-Czech Republic-Slovak Republic), as the group continue to defy the European Union, which the group have contrasting views and on which the United States had been developing a narrowing relationship. 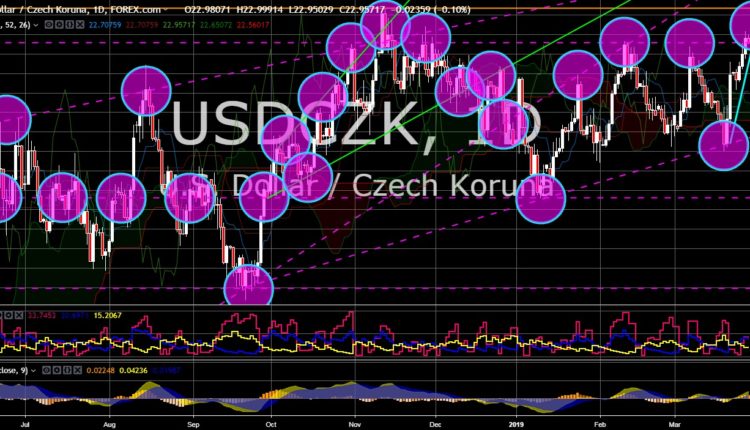