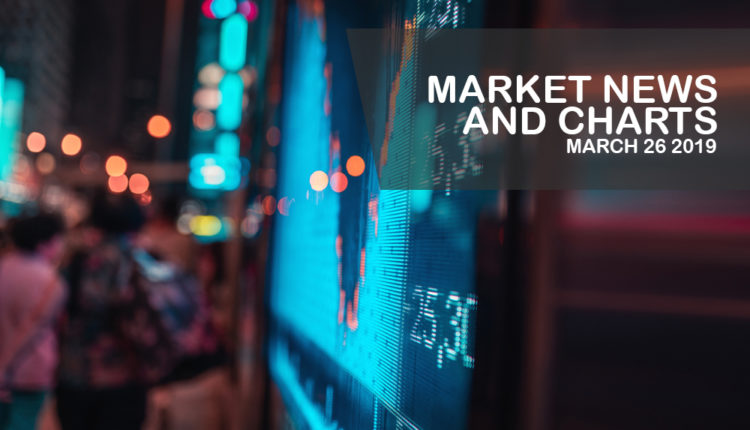 The pair will continue to move lower in the following days toward a major support line after it failed to go back through the “Rising Widening Wedge” pattern. Canada and Japan were seen to be benefiting from their deepening relationship after Japan advised Canada to shift its focus from its conflict with China to strengthening its economy. Japan and Canada were the largest exporter of agricultural products in the CPTPP (Comprehensive and Progressive Trans-Pacific Partnership), which directly competes with Australia. With the divorce between the United Kingdom and the European Union, their allies were forced to take sides when it comes to their trading agreement. Japan and New Zealand sided with the EU, while Australia sided with the United Kingdom. With the deepening relationship between Japan and Canada, the later was expected to side with the European Union, the largest trading bloc in the world.

The pair was expected to break down from its support line after it previously broke lower from the “Rising Wedge” pattern, sending the pair to its next major support line. With Japan ratifying the EU-Japan Free Trade Deal, its relationship with the United Kingdom had stalled. The UK said that it will only engage in a post-Brexit trading agreement with Japan once the United Kingdom officially leaves the European Union. However, with only four (4) days remaining before the UK was set to leave the EU and with a No Deal Brexit scenario in hindsight, the European Union agreed to give an extension to Brexit until June, only if its counterpart, the UK Parliament, approves it. Despite the extension, the UK might not be allowed to vote for the European Parliamentary election and might further complicate the process of Brexit. The European Union and Japan had recently ratified their Free Trade Agreement. 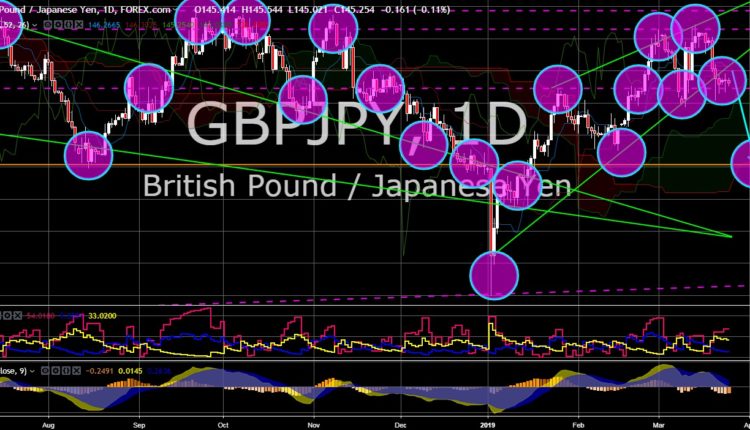 The pair was seen to break out of the downtrend channel middle support line, sending the pair to the next support before the channel’s main support line. The relationship between Australia and New Zealand entered a new low after the Christchurch mosque shooting. Aside from Australia’s economy slump with the country entering a recession for the first time in thirty (30) years, the country’s diplomatic ties are also seen falling. This was after an Australian senator blamed Muslim immigration on New Zealand as the cause of the shooting. However, despite the attack to New Zealand, the country was given a spotlight after New Zealand Prime Minister Jacinda Ardern was shown on Burj Khalifa, the tallest building in the world, hugging a Muslim women after the attack. PM Jacinda was set to meet Chinese President Xi Jinping this week to discuss their trading relationship. New Zealand has also a trading agreement with the UK and the EU. 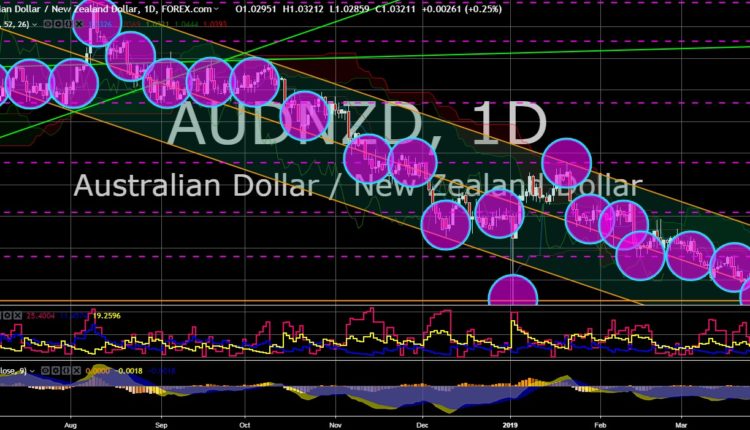 The pair will continue its rally towards its next resistance line after consolidating from a major support line since February. Canada was a major trading partner of the United States and was vital to keep the US economy afloat. Despite benefiting from the strength of the US economy, the Canadian Dollar was now suffering from the fear of the next US recession, which worries investors. The bond market was seen trading to its 2008 low when the Global Financial Crisis hits, and the US indices hitting an all-time high. Aside from this, Canadian Prime Minister Justine Trudeau was embattled in a crisis after he and his Senior aides were accused of pressuring a former Attorney General to lift the case of the engineering firm SNC-Lavin. On the other hand, Australia just entered a recession and will hold its next election this year with the incumbent Australian Prime Minister Scott Morrison was expected to lose during the election. 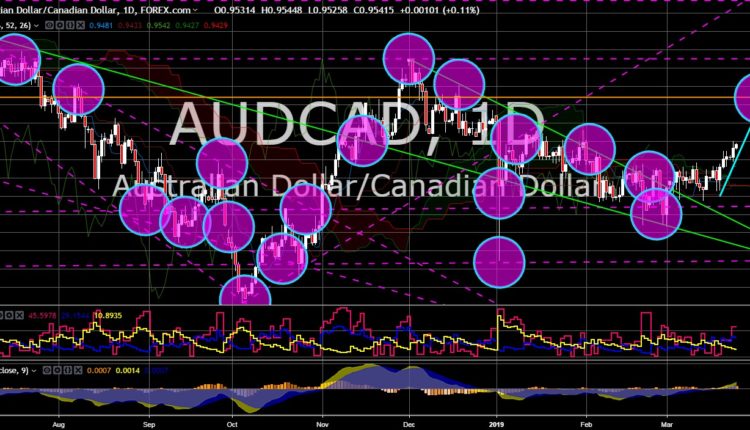