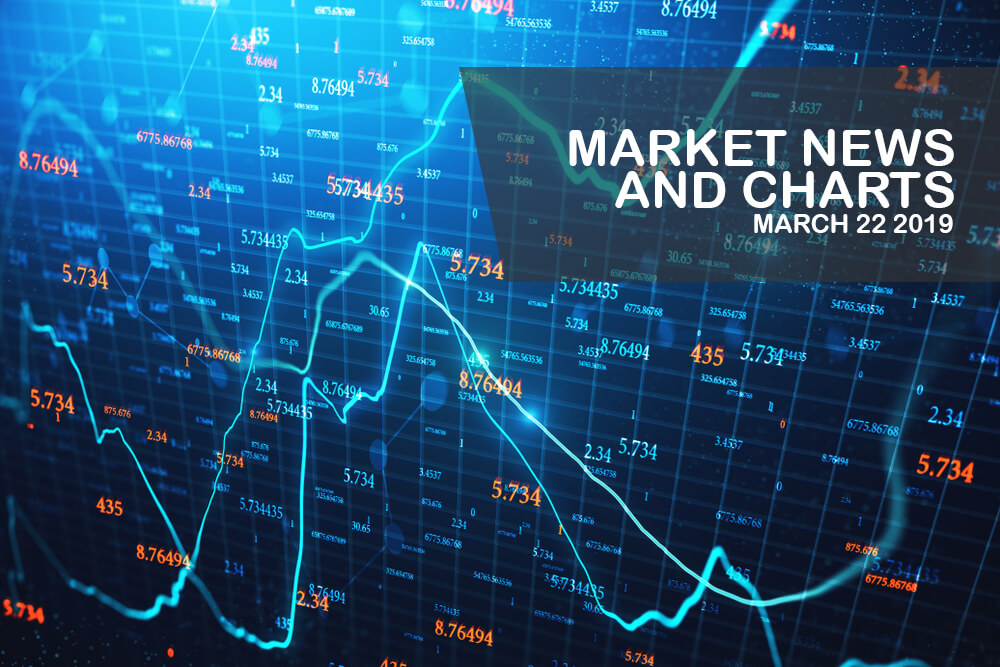 The pair found a strong support line from the “Falling Widening Wedge” pattern resistance line and from an uptrend support line. With the rising Nationalism around the world, the Visegrad Group, an Eastern and Nationalist bloc inside the European Union, stood out. This was after it defied the Germano-Franco leadership after it shifted its alliance to the United States. Hungary was lobbying Eurosceptic countries to win the majority on the European Parliamentary Election, while Poland leads the establishment of an anti-EU league. This March, Czech Prime Minister Andrej Babiš visited the White house to meet US President Donald Trump and to discuss their strengthening relationship. The European Commission President Donald Tusk, a Polish, however, warned Poland citizens about the dangers of nationalistic ideology for the country. Poland was a former USSR (Union of Soviet Socialist Republics) satellite state.

The pair will continue its downward movement towards its nearest support line after the previous one failed to hold the pair. Israel President Reuven Rivlin met with US Secretary of State Mike Pompeo as he visited the country to show a strong alliance between the United States and Israel ahead of the Israel election on April 09. Israel Prime Minister Benjamin Netanyahu was known for having a special relationship with the US as he handled the international relations of the country. Under his leadership, the US bought the Israel-made Iron Dome Defense System which prevented an Iranian Ballistic Missile from entering Gaza. It was also reported that US President Donald Trump will acknowledge Israel’s sovereignty over the Golan Heights, a contested territory between Israel and Palestine, and will refer to it as “Israeli-controlled”, and for the West Bank to be referred to as “Israeli-occupied”. 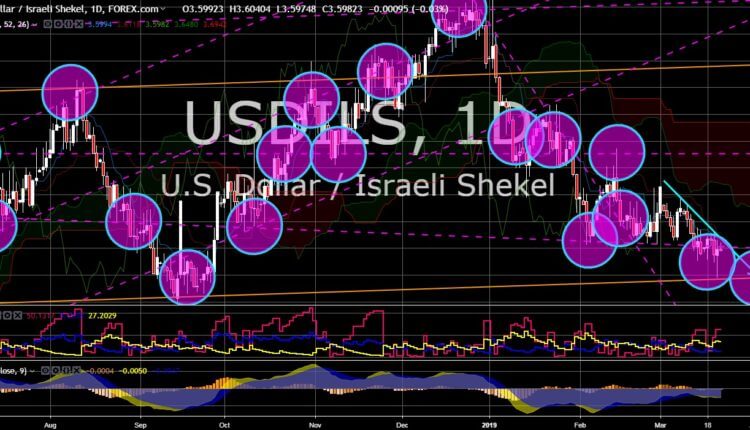 The pair was seen to once again revisit its previous low after it failed to break out of the downtrend resistance line. US President Donald Trump met his counterpart Czech Prime Minister Andrej Babiš and a scandal-plague billionaire businessman this March to commemorate the 30-year anniversary of the Velvet Revolution and 20th year of Czech Republic in joining the NATO (North Atlantic Treaty Organization) Alliance. This meeting will further weaken the probability of establishing an EU military as proposed by German Chancellor Angela Merkel and French President Emmanuel Macron, the two (2) EU de facto leaders, which was strengthened by their renewed alliance on the Aachen Treaty. The Visegrad Group, an Eastern and Nationalist bloc inside the European Union, was turning away from the European Union to shift its alliance from the United States. 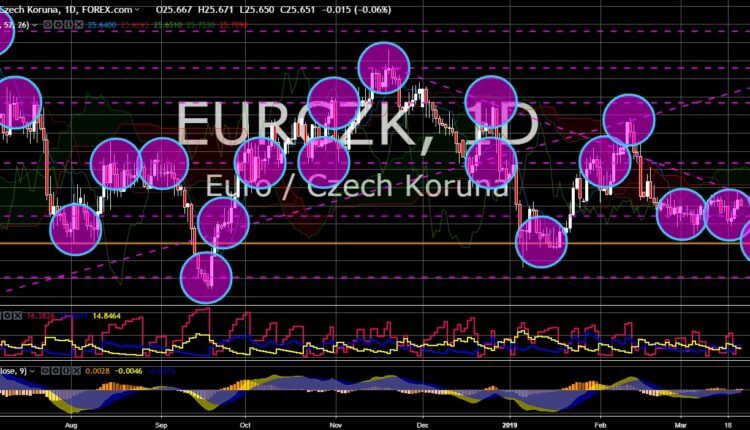 The pair was seen to further go lower in the following days after it broke down of the “Rising Wedge” pattern, sending the pair to its nearest support line. The election win of US President Donald Trump in the 2016 US Presidential Election marks the withdrawal of the United States from the world. In 2017, Trump’s first order was the withdrawal of the US on the Pacific rim trade, the TPP (Trans-Pacific Partnership), which was former US President Barrack Obama’s key policy in Asia. In December 2018, however, the remaining 11 members decided to ratify the pact without the US. The CPTPP (Comprehensive and Progressive Trans-Pacific Partnership) covers 1/3 of global export and the United Kingdom and China was now bidding to become a member of the pact. This was the same case with South Africa whose visit of a US Senior Advisor was no longer visible compared to a Russian or Chinese official. 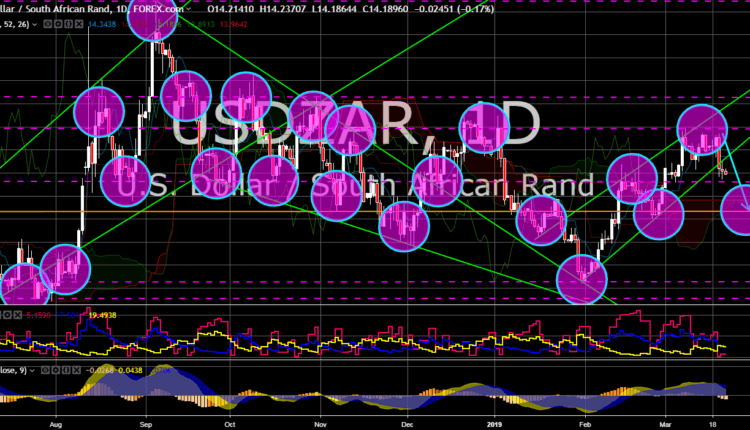 Learn to Invest: Why not to rely on stock picking in the market