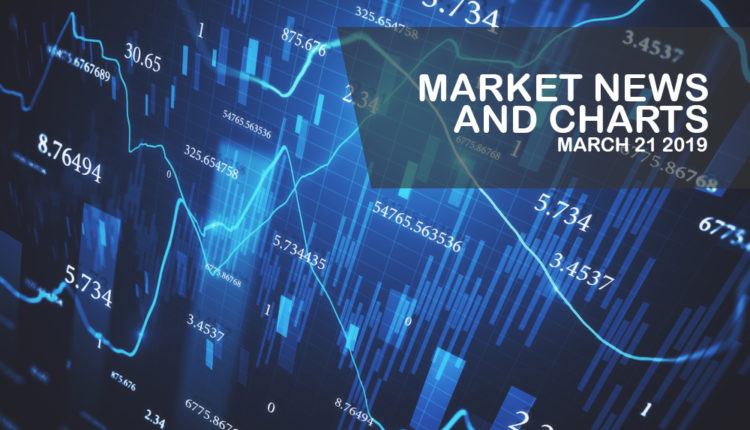 The pair found a support line after it broke out of the “Rising Wedge” pattern similar to the 2019 lows and was expected to retest its resistance line. The tension was seen rising between the United States and Russia after the two (2) countries pulled out from the INF (Intermediate-range Nuclear Forces) Treaty. The INF Treaty prohibits the signatories from deploying intermediate-range nuclear missiles that can reach Europe after the continent became the battleground of the proxy war between the NATO (North Atlantic Treaty Organization) Alliance and the USSR (Union of Soviet Socialist Republics) and its satellite states during the Cold War. In 2014, Russia annexed Crimea, a Ukrainian territory. Meanwhile, Ukraine was applying to become a member of the European Union and the NATO Alliance, prompting the US to deploy military weapons in Romania, the nearest NATO member in Crimea after Turkey.

The pair was expected to go lower in the following days towards its 5-month low. With only nine (9) days remaining before the United Kingdom was set to leave the European Union, the UK was running out of options. This was after UK Prime Minister Theresa May experienced a second humiliating defeat of her government as the UK Parliament rejected the second deal she negotiated with the EU. Despite the majority of the British lawmakers approving to extend the Article 50 Brexit, France threatened that it will decline any proposal to the EU that will extend the Brexit as the extension will mean that the United Kingdom will be included to vote on the European Parliamentary Election. The “Norway-Plus Brexit” was not the strongest option for the United Kingdom if it wants to reach a deal. However, the European Union must accept that the UK will access the EU’s Customs Union if it wishes to no longer extend the Brexit. 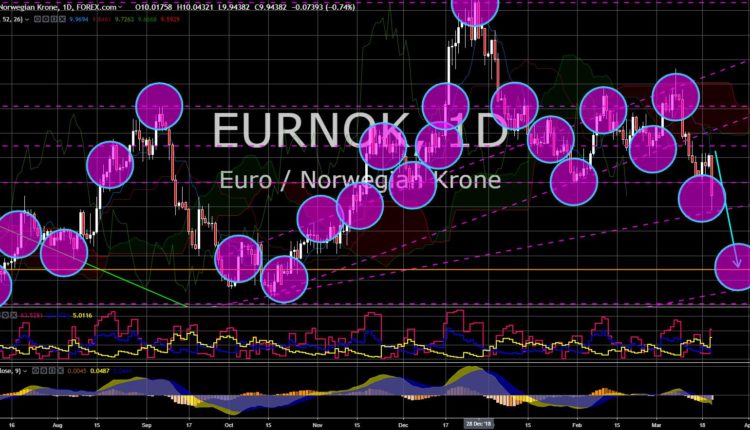 The pair were seen to go lower to its 11-month low after it broke down of the downtrend channel middle support line. Hungarian Prime Minister Viktor Orban slammed the “United States of Europe” vision of German Chancellor Angela Merkel for the European Union. In January 2019, German Chancellor Angela Merkel and French President Emmanuel Macron, the two (2) de facto leaders of the European Union, renewed their vows for a Germano-Franco led EU with the Aachen Treaty. The treaty was also in celebration of the 20th year of Euro as the single currency of the European Union to further integrate its members. By 2020, it was expected that all EU member states will use the Euro as their official currency. Hungary led the Visegrad Group and Eastern and Nationalist bloc inside the European Union. This March, the United States met with the leaders of the members of the Visegrad Group to bolster the US influence in the region. 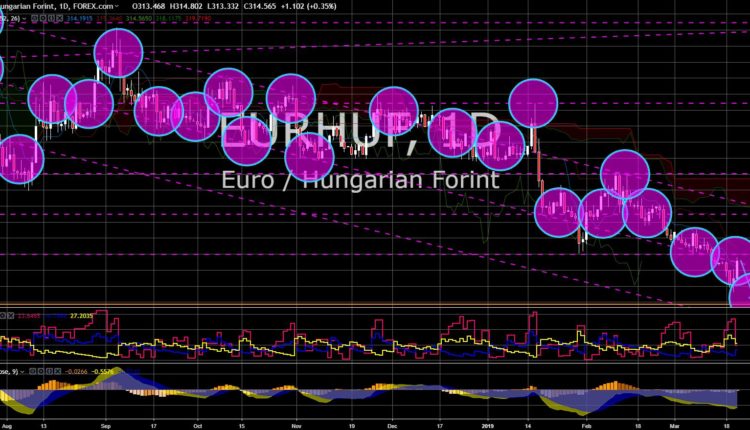 The pair will continue its steep decline after it broke down of the “Triangle Pattern”, sending the pair lower towards its June low. The United States and the European Union are helping each other to contain Russia after the two (2) powers slapped new sanctions on Russia over the annexation of Crimea. Aside from that, Ukrainian President Petro Poroshenko imposed new sanctions on hundreds of Russians ahead of the elections. Ukraine is applying to become a member of the European Union and the NATO (North Atlantic Treaty Organization). Ukraine also borders Russia from the Eastern and Nationalist bloc, the Visegrad Group. The European Union need Ukraine to control the Black Sea after Turkey was seen shifting alliance to Russia. In response to the annexation of Crimea, the United States deployed its military in Romania, who shares the border with Ukraine. This threat shows the reliance of the EU from the US-led NATO. 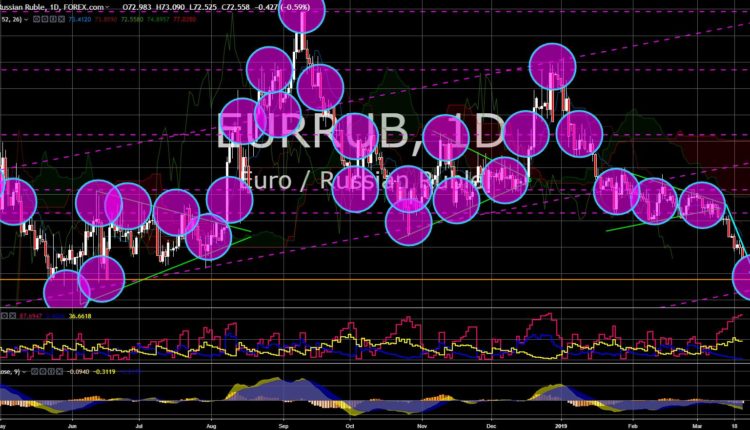