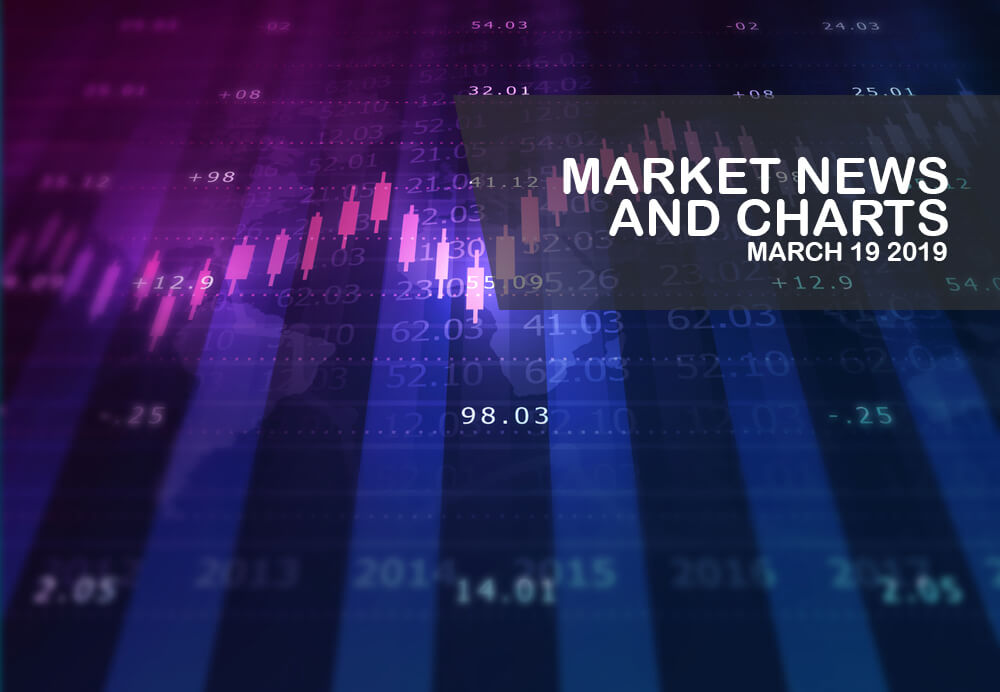 The pair was consolidating on a major resistance line beside another resistance line from the downtrend channel. The comment by New Zealand Prime Minister Jacinda Ardern stating that New Zealand will never be influenced by the United Kingdom nor the United States was a major opportunity for the European Union. New Zealand had been Australia’s shadow for centuries. Australia and New Zealand were both colonies of the British Empire, and now a major ally for the United States in Asia. However, the election of US President Donald Trump had resulted in a trade war between the two (2) largest economies in the world and had reshuffled the global order of dominance after the Trump pulled out the US from the world. The European Union had since the championed itself as the global leader. The divorce between the European Union and the United Kingdom was also seen as a marked for the separation of Australia and New Zealand. 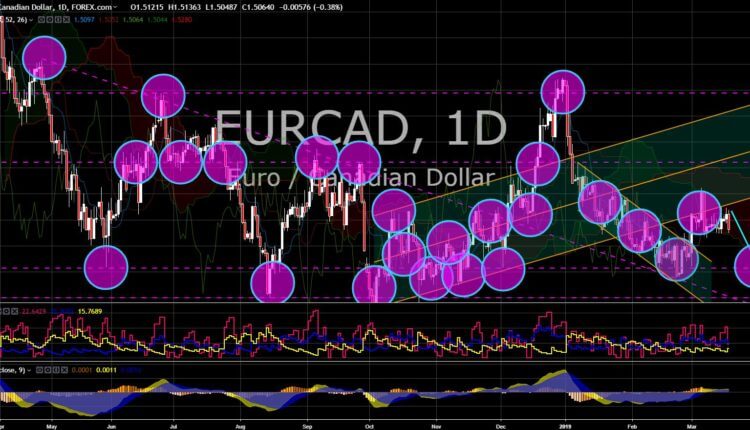 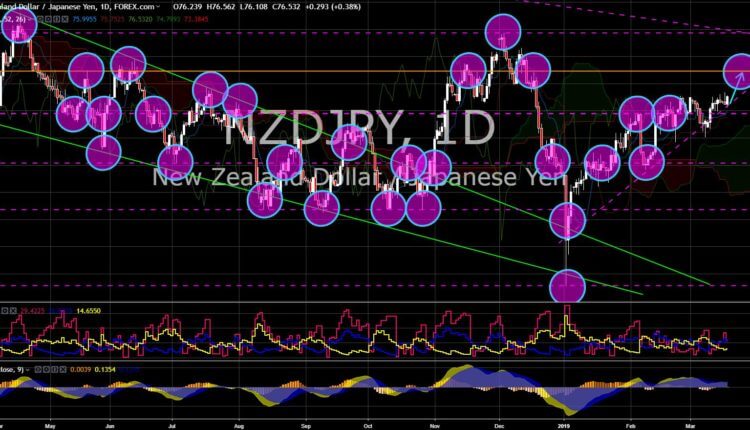 The pair was seen trading on a crucial resistance line, which currently holds the pair’s all-time high. The United States Congress was concerned with the proposed China extradition law in Hong Kong, which will give China a greater influence among its two territories – Hong Kong and Macau, and on the self-proclaimed independent nation of the Republic of China (Taiwan). The People’s Republic of China was also proposing to replace a three existing laws on joint ventures and foreign enterprises which covered businesses in Hong Kong, Macau and Taiwan. International Relations Experts warned that China was doing the same strategy that the United States made with Canada where it has an extradition treaty. The United States and China is yet to come up with a deal that would end the trade war between the two (2) countries. US President Donald Trump gave a 60-day extension on the trade truce without specifying the deadline. 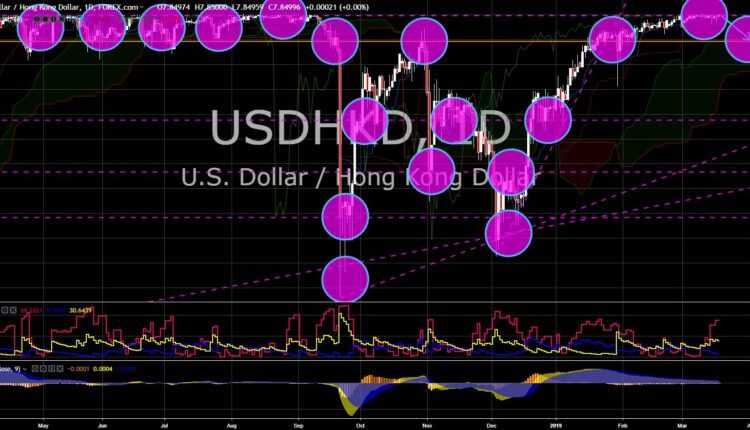