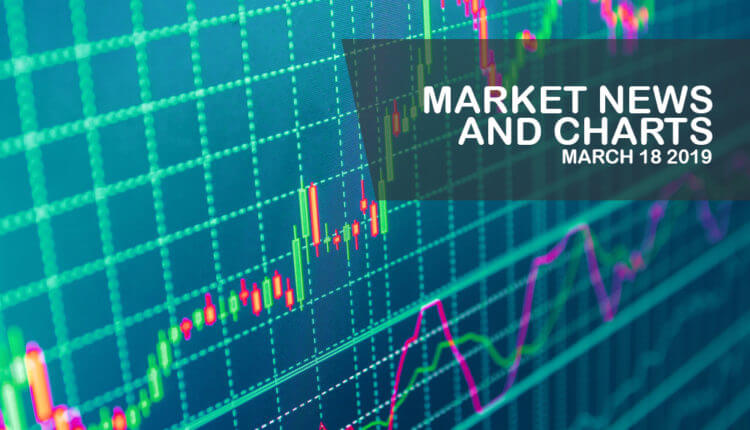 The pair was seen consolidating on a resistance line but was expected to break out to retest a major resistance line from its 4-month high. The European Union and Japan started 2019 with renewed partnership after the two (2) countries ratified the EU-Japan Free Trade Deal, which created the largest trading zone in the world. The deal eliminates nearly all tariffs between the two (2) countries, which covers 1/3 of the global economy. The agreement includes economic partnership, strategic partnership, and data movement agreement. The European Union announced that the agreement will also benefit the Balkan nations after the Eastern and Nationalist bloc, the Visegrad Group, accused the EU of discriminating small state members. With a renewed hope to strengthen multilateralism, China’s President Xi Jinping was expected to visit EU member states – France, Italy, and Monaco, on March 21-26, 2019.

The uptrend movement of the pair was intact and was expected to rally to reach a 10-month high. Despite the uncertainty surrounding the Brexit, with UK Prime Minister Theresa May experiencing a humiliating second defeat of her government after the UK Parliament decided to decline her second deal, the country was able to secure a post-Brexit trading agreement with its former colonies (Canada-Australia-New Zealand) and with non-EU members (Switzerland-Norway), including some Eurosceptic countries (Hungary-Poland-Czech Republic-Slovak Republic). Switzerland shocked the Europe region after it agreed to sign a deal with the United Kingdom since the country was still in a deadlock with the European Union after it refused to sign a framework deal that incorporates all its bilateral trade agreement with the 27-nation bloc. The bilateral agreement allowed Switzerland to access EU’s Single Market and Customs Union. 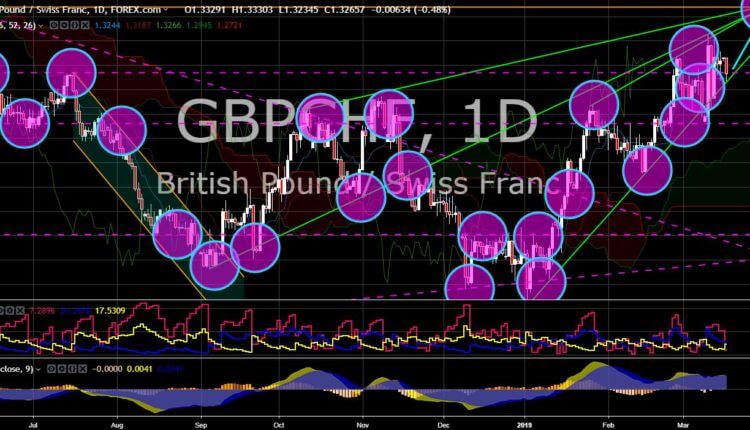 The pair was expected to fall lower in the following days to complete the “Head and Shoulder” formation. Japanese Prime Minister Shinzo Abe was first elected as a Prime Minister in 2006-2007 and staged a political comeback in 2012, re-elected in 2014, and again in 2017 general election. His election shows a strong support from the majority, allowing him to pass significant policies, like the re-interpretation of the Article 9 of the Japanese constitution, which prohibits the country from developing military equipment that can be used for war. Canada on the other hand, is in the midst of a political turmoil. Canadian Prime Minister Justin        Trudeau and his senior aides was accused of pressuring the former Justice Prime Minister Jody Wilson-Raybould to ensure that the engineering and construction firm SNC-Lavalin Group Inc will avoid a corruption trial. The head of Canada’s federal bureaucracy was the latest top civil servant to quit. 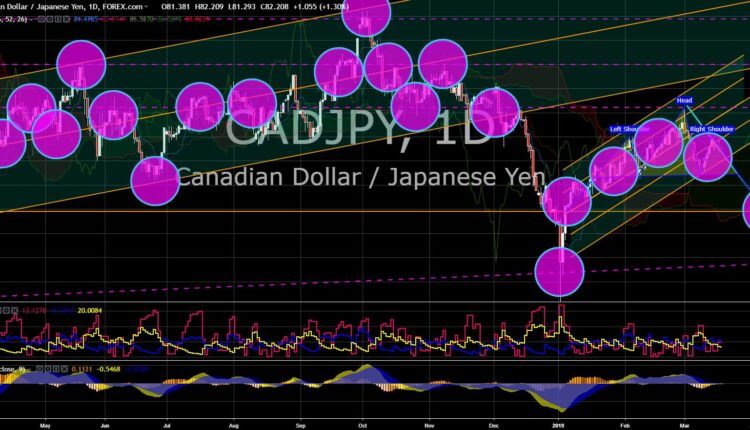 The pair was currently trading in an uptrend channel and was expected to fall down the channel’s support line as part of a healthy uptrend. The United Kingdom was in a crucial point with only 11 days remaining before it officially leaves the European Union, with a “No Deal Brexit” scenario in hindsight. UK Prime Minister Theresa May experienced a humiliating second defeat of her government after the UK Parliament turned down the second deal she negotiated with the 27-nation bloc last week. Despite the result on Brexit, the United Kingdom was already lobbying its allied countries to sign a post-Brexit trading agreement to ensure the continuity of their trading relations. However, it failed to sign an agreement with Japan who choose to ratify its bilateral trade agreement with the European Union, which created the largest trading zone in the world. The agreement covers 1/3 of the global GDP. 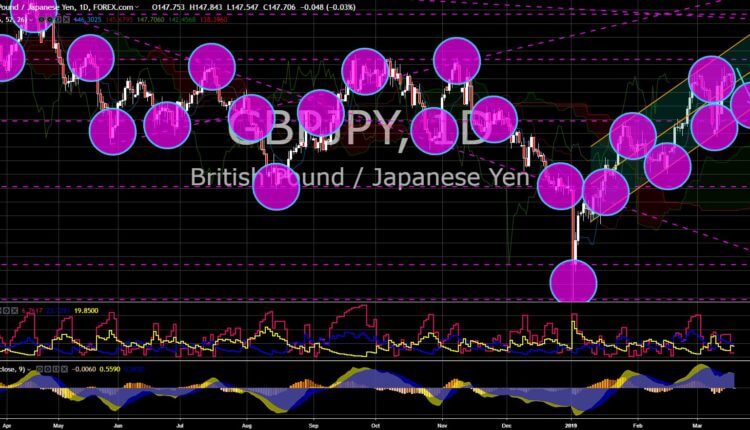