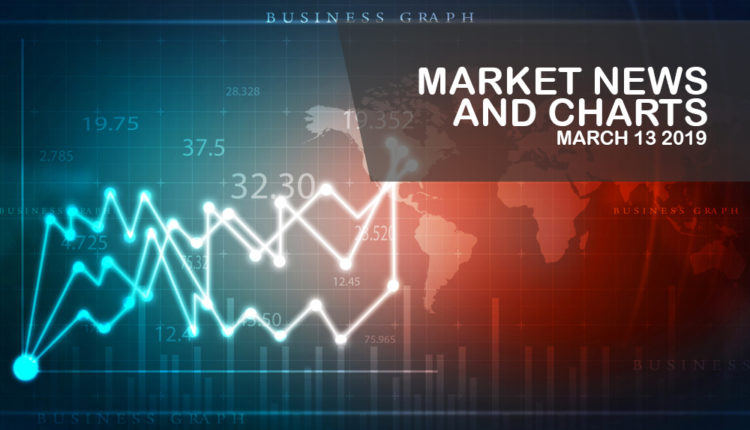 The pair was expected to bounce back and continue its upward movement to retest a major resistance line. The United States announced that it was pulling out its diplomat from Venezuela to allow Brazil to take over on the current turmoil in the country, giving Brazil the autonomy to shape the future of South America. During the election of Brazilian President Jair Bolsonaro, he promised to revive the Mercosur, which was the largest trading bloc in South America, to spur the continent’s growth. South America is known for its massive reserve of gas and thriving agriculture. President Bolsonaro is backing the opposition leader and self-proclaimed interim president of Venezuela, Juan Guiado, as the recent election win of Nicholas Maduro was considered as a sham by the international community. Brazil and the United States was expected to sign an accord to strengthen the United States space technology this week.

The pair was expected to break out from two (2) major resistance lines – the “Rising Wedge” resistance line and another resistance line from its 11-month high. The United States recently announced that it was seeking an increase of 150% from the members of the NATO (North Atlantic Treaty Organization) Alliance. Currently, the NATO Alliance members are required by the United States to spend 2% of their GDP as payment for the protection given by the United States. However, the European Union are worried that the US might pullout from the alliance, leaving some of its member countries exposed to Russian threats. This was after the United States and Russia pulled out form the 1987 nuclear pact treaty, the INF (Intermediate-range Nuclear Forces). The United States already deployed its military in Romania following Russia’s annexation of Crimea, Ukraine. Ukraine was applying to become a member of the NATO. 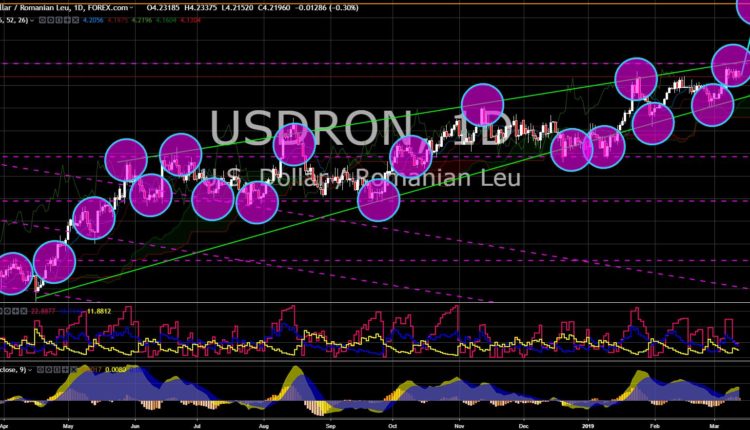 The uptrend channel was still intact as the pair was expected to bounce back from the support line and retest the channel resistance line. UK Prime Minister Theresa May suffered her second historic defeat after the second deal she negotiated with the European Union had been turned down by the UK Parliament. The defeat by the British government is seen as a win for the European Union who declined to amend major changes that will compromise the bloc’s sovereignty. This decision by the EU is also a warning to Norway who is not a member of the bloc, but rather a member of the EEA (European Economic Area), which gives the country the access to EU’s Customs Union. This also mean that the proposed “Norway-Plus Brexit” will not be a viable option for the United Kingdom. The UK Parliament will vote this week if it will choose to crash out of the EU without a deal or make compromise with PM May’s third deal. 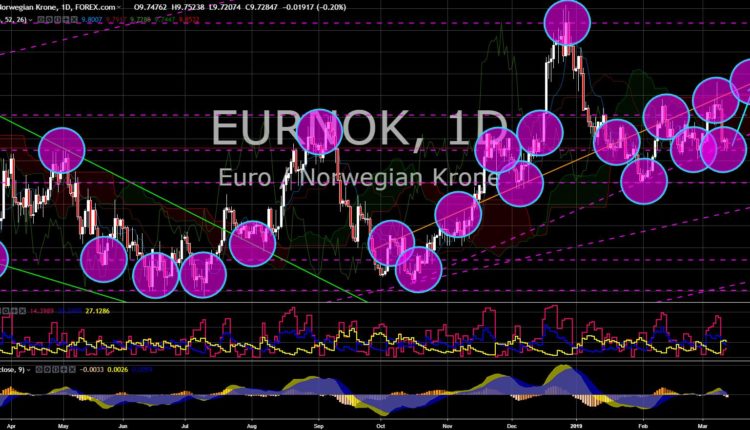 The pair was expected to bounce back from a major support line and break out of the downtrend channel lower support to retest the channel middle resistance line. The European Parliamentary Election will be held on May 23-26, 2019. This was the day that Hungarian Prime Minister Viktor Orban was waiting for as he leads the campaign to sit nationalist candidates on the majority of the European Parliament. Hungary leads the Visegrad Group, together with Poland, the Czech Republic, and the Slovak Republic, who were in an open rebellion against the European Union. However, the parliament refuses to back down and ordered Hungary to return $13.22 Million of EU funds. Despite the backing of the United States, Hungary might be pressured to submit to the will of America regarding certain issues, like banning the Chinese technology company Huawei amid security concerns. 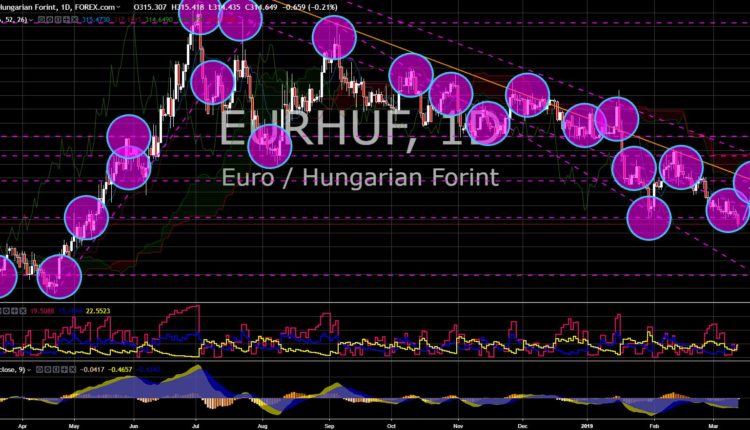