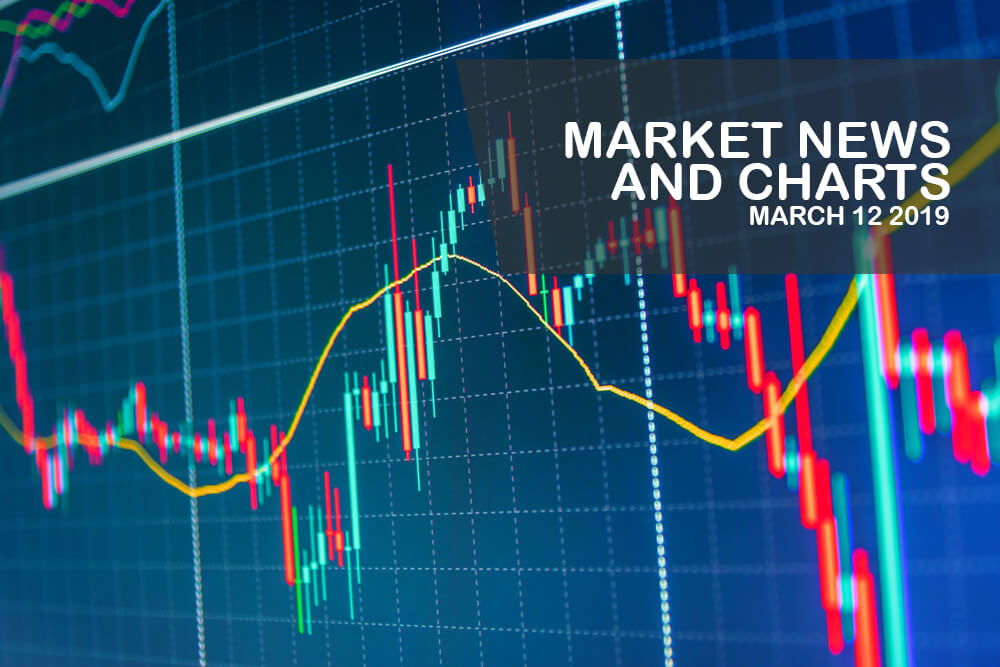 The pair was seen consolidating upwards with major development in market participants, which will push the pair higher in the following days. Turkey’s ambition to bring back the former glory of the Ottoman Empire was falling apart. The United States choose the Kingdom of Saudi Arabia over Turkey regarding the murder of Jamal Khashoggi, the European Union keep on delaying Turkey’s accession in the European Union after Turkish Prime Minister Recep Tayyip Erdoğan abolished parliamentary system and replace it with a presidential system, giving him an expanded power, which was seen by the European Council as a concentration of power. The European People’s Party also said that Turkey will never be a member of the EU. However, the news that Turkey entered a recession is a major blow to PM Erdogan, who was running to be re-elected as President as Turkey’s presidential election nears.

The pair found a strong support line, which will further push the price to retest a major resistance line. The departure of the United Kingdom is relevant not only for the European Union, but also for its former colonies, the CANZUK (Canada-Australia-New Zealand-United Kingdom). Many analysts suggest that the only way for the United Kingdom to offset the impact of its withdrawal from the EU was through the reintegration of its former colonies. This means a greater control over Australia, Canada, and New Zealand, as these countries consider Queen Elizabeth II as their Head of State. With the looming 2019 Australian Federal Election, many candidates might have the chance to discuss the Brexit’s impact to Australia, particularly on issues concerning the extent of the control by the British Monarchy. However, the UK might be the only way for Australia to get out of the recession, making the country dependent to the United Kingdom. 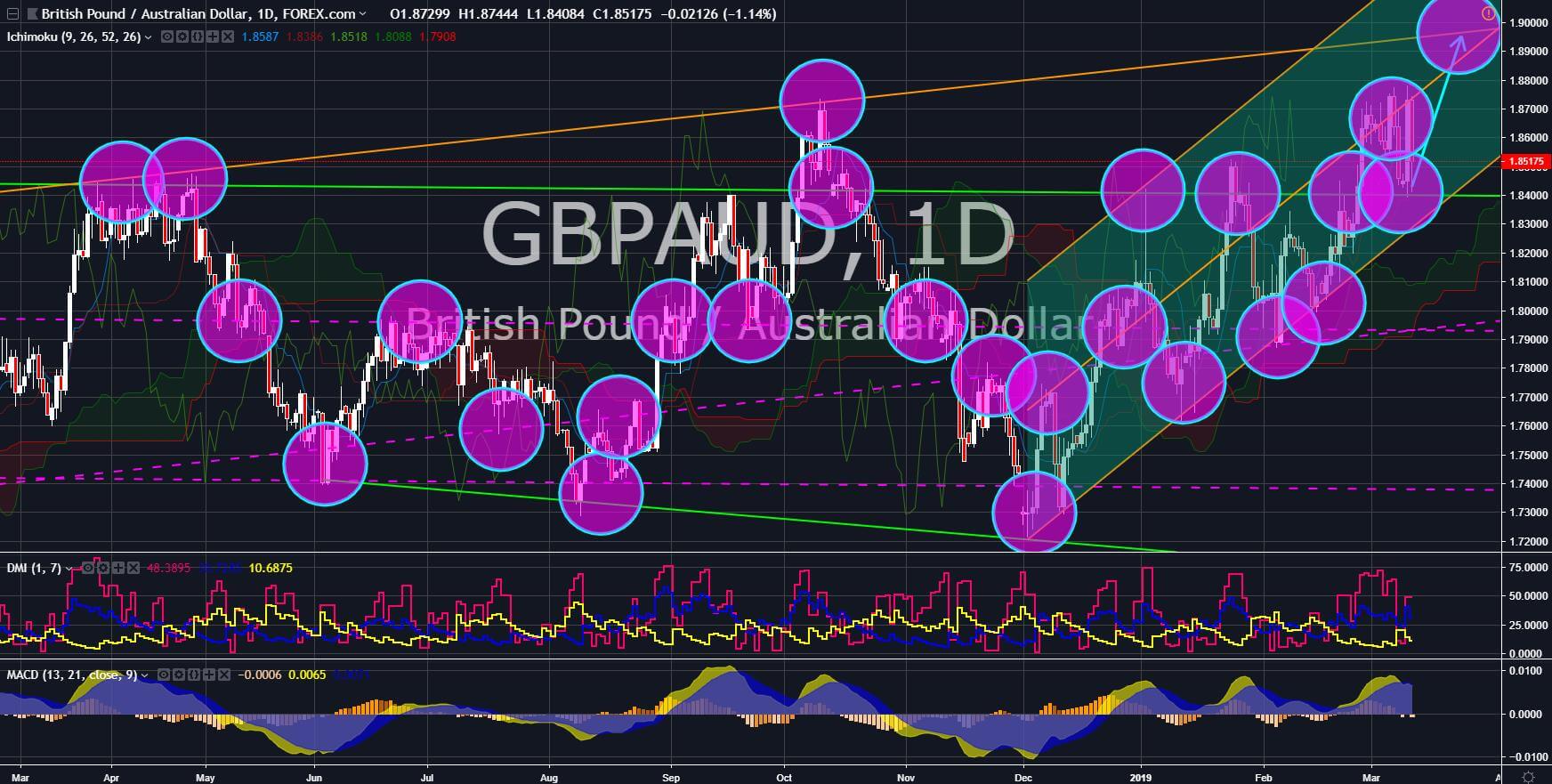 The pair was seen trading below the uptrend channel resistance line, which signals a future rally for the pair. The Dutch and Dutchess of Sussex, Prince Harry and his wife Meghan, marked the Commonwealth Day by meeting Canadians in London. The Commonwealth Day, replacing the former Empire Day, is the annual celebration of the Commonwealth of Nations, which Queen Elizabeth II headed. This celebration was in time for the United Kingdom to expand its influence throughout the world as the country was set to officially withdraw from the European Union on March 29, 2019. The withdrawal of the UK was also seen as an opportunity for the reintegration of the CANZUK (Canada-Australia-New Zealand-United Kingdom), which are former British colonies. Canada was pressured to take sides between the United Kingdom and the EU as Australia already sided with the UK, while New Zealand choose the European Union. 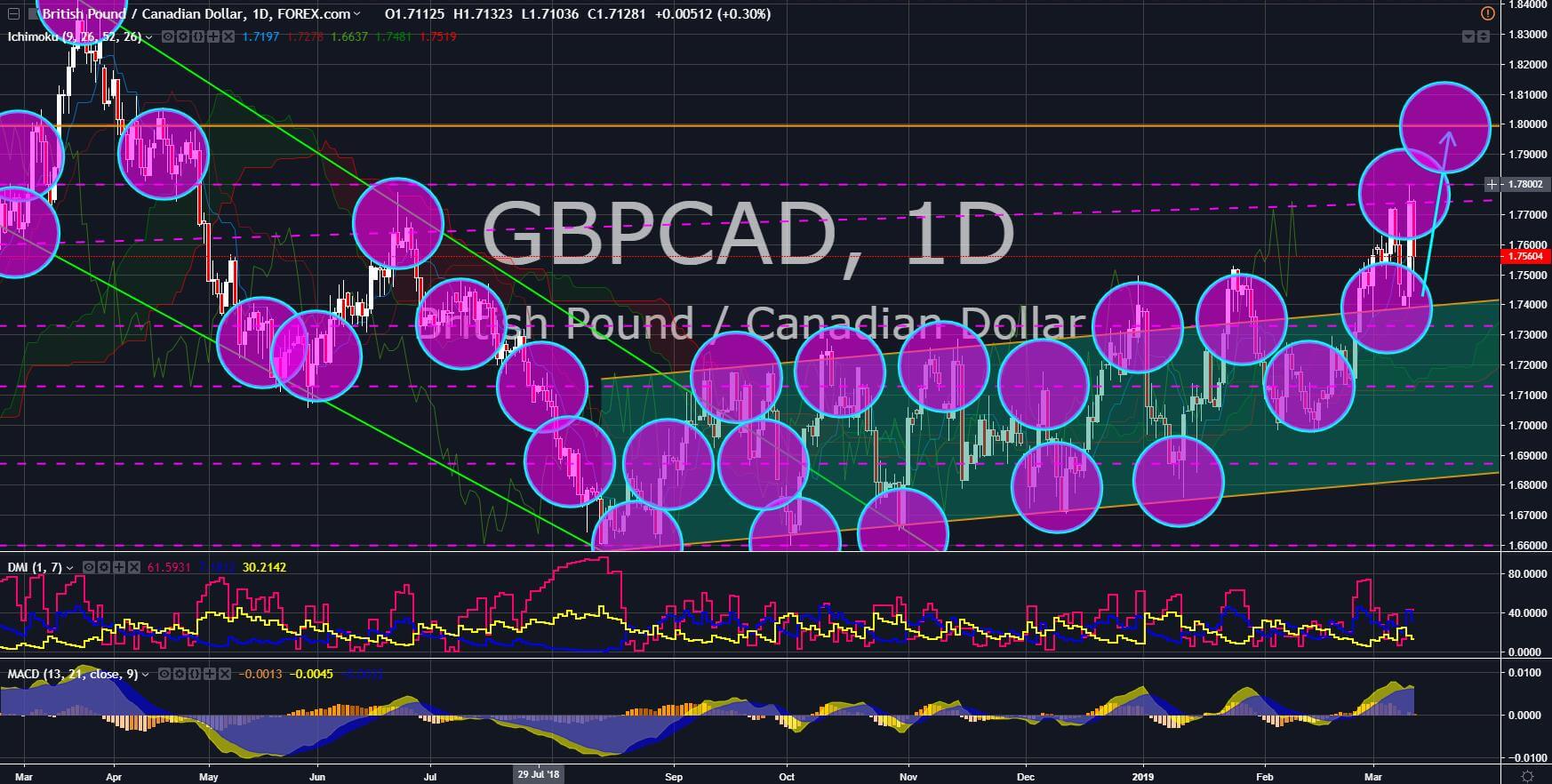 The pair was seen to go down the support line before bouncing back to retest the uptrend channel resistance line. With Denmark filling the role of the United Kingdom in the European Union to maintain a power balance, the United States might have a chance to influence the future of the 27-nation bloc. The recent move made by Denmark was to delay Russia’s Nord Stream 2, which supplies natural gas to Germany. Many experts called out German energy dependency from Russia as risky, given that Russia was expanding its power in the Baltic Sea through St. Petersburg and Kaliningrad. The United States was also planning to sanction the Nord Stream 2 and to introduce Exxon Mobil as a substitute. Denmark was also a strategic ally for the United States as the Greenland was part of the Danish Realm. With the rapid melting of ice in the Arctic region, countries such as the United States and Russia begin making plans to control the region. 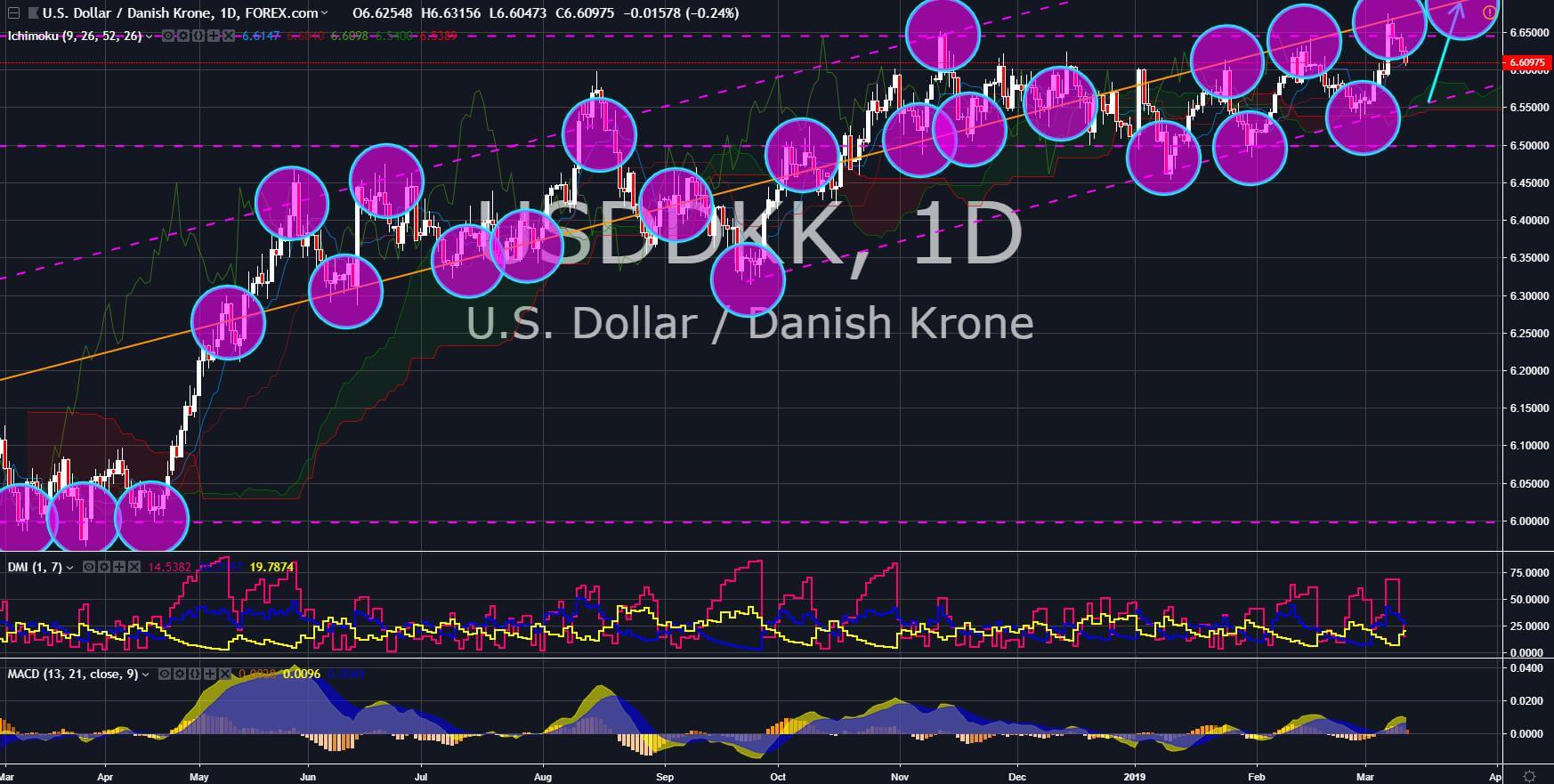