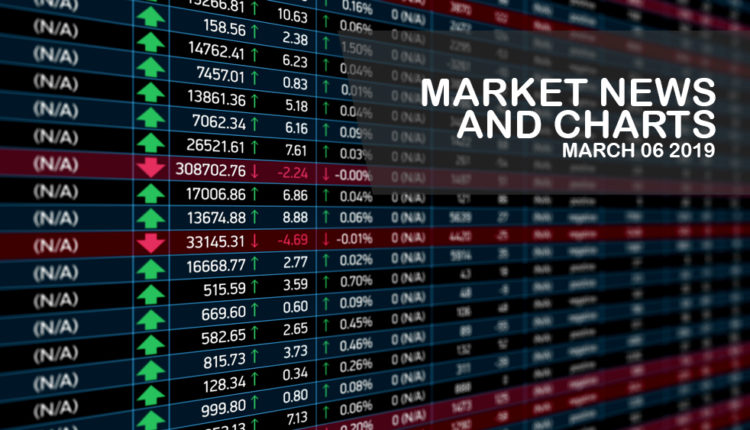 The pair failed to break out of the uptrend support line, sending the pair lower to its 2-month low to form the “Widening Gap” pattern. As more than 76,000 migrants from Central America crossed the border between the United States and Mexico last month, Mexico is using this as a bargaining chip to ratify its trading agreement with the US under the NAFTA (North American Free Trade Organization) Agreement. After Trump won the 2016 US Presidential Election, he prioritized ratifying its trading agreement with its neighbor countries, Canada and Mexico, and had pulled out the United States from major trading agreements and accords, including the Pacific rim trade pact, the TPP (Trans-Pacific Partnership). President Donald Trump was also having a hard time to pass the ratified NAFTA proposal to the US Congress after the Democrats controlled the House of Representative after winning the election.

The pair bounced back from the downtrend channel resistance line, sending the pair higher to retest the uptrend resistance line. As the eastern and nationalist bloc, the Visegrad Group, turning away from the German and French-led European Union, it was seen pivoting to the United States to support its agenda to replace the European Parliament. Hungary leads the effort to campaign nationalist candidates in the European Parliamentary election, while Poland will lead the establishment of an anti-EU league once it failed to win the majority in the Parliament. To strengthen its cooperation with the United States, Poland hosted the Middle East Summit to counter Russia’s aggression against its former satellite states. Poland was also seeking help from the US to cut its dependence from Russia’s natural gas. The United States and Russia pulled out from the 1987 INF (Intermediate-range Nuclear Forces) Agreement last February. 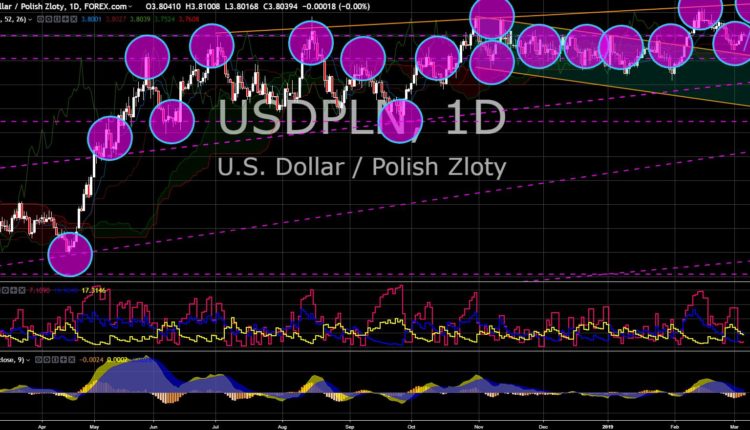 The pair was expected to recover from the downtrend to retest its previous high and go back to an uptrend movement. The United States had pulled out its embassy from Jerusalem back to Tel Aviv, Israel as part of its diplomatic strategy to moderate the Israel-Palestine conflict. The United States also deployed its most sophisticated ballistic missile defense system, the THAAD (Terminal High Altitude Air Defense), in Israel, signaling a continued partnership between the two (2) countries. This was in response to continued aggression by Iran in the Syrian civil war. Russia backed Iran in the war. The United States also deployed its military in Georgia and Norway where Russia deployed its military equipment. International Relations experts said that this move by the United States and Russia was a preparation for a new era of a “Cold War”. Israel will hold its election on April 09, 2019. 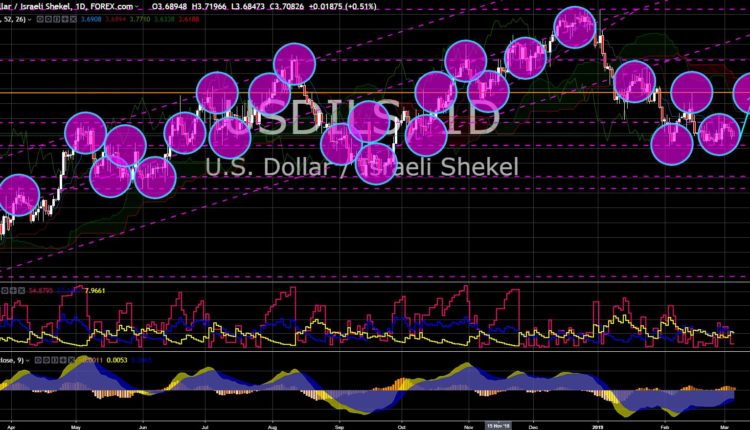 The pair failed to bounce back from a major support line after consolidating for a week, making the pair to break down and retest its previous low. The Visegrad Group was a former satellite state of the USSR (Union of Soviet Socialist Republics), who later joined the European Union after the collapse of the Soviet Union and applied to become a member of the US-led NATO (North Atlantic Treaty Organization) Alliance. However, the Visegrad Group was now squeezed between the United States and the EU, with the US assuring to protect the Eastern bloc from the more aggressive Russia, while the European Union plans to establish a European Army to counter Russia after the United States and Russia pulled out from the INF (Intermediate-range Nuclear Forces) Treaty. Czech Republic Prime Minister Andrej Babis praised Trump ahead of their meeting. US Secretary of State Mike Pompeo already talked to Hungary and Poland. 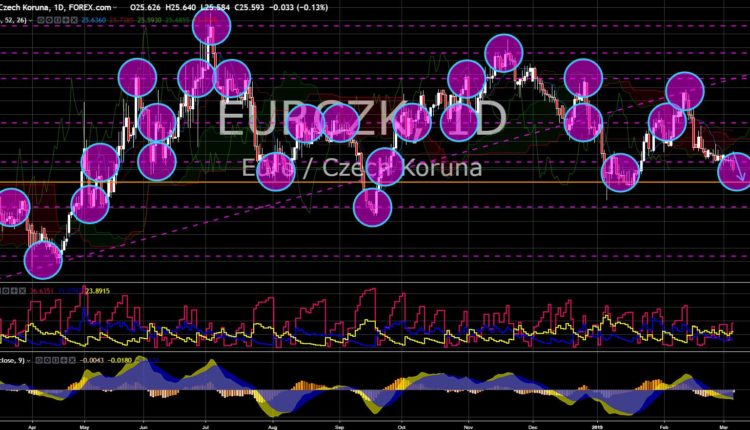