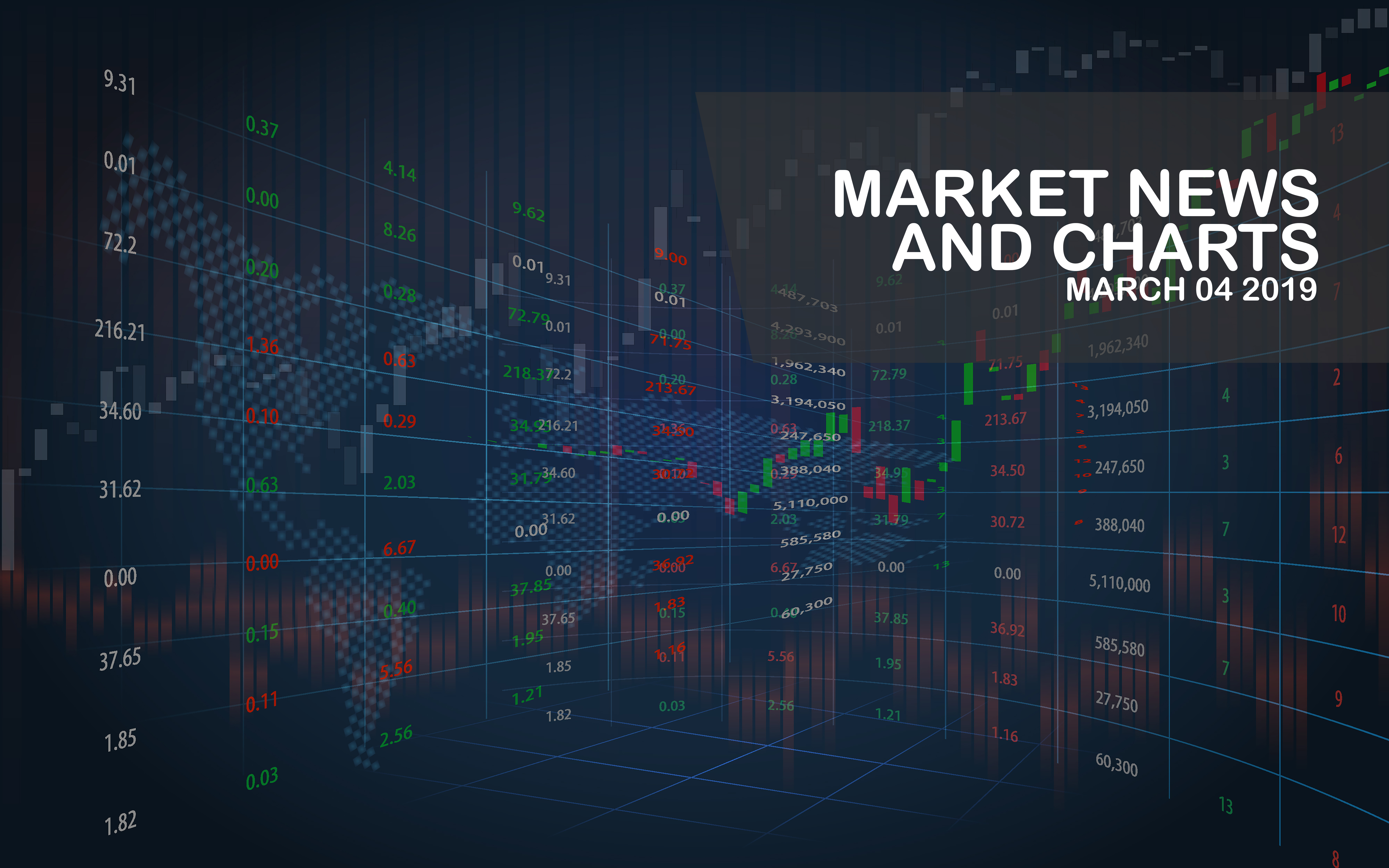 The pair was consolidating on the uptrend resistance line, but was expected to fail to breakout, sending the pair lower to the downtrend support line. The European Parliament committee calls to suspend Turkey’s accession in the European Union over the allegation of concentrated power, with President Recep Tayyip Erdogan successfully changed the country’s constitution from Parliamentary to Presidential, which gave Erdogan more power over his country. This was also followed by Italy’s remarks that Turks will never be Europeans. Turkey had already lost alliance with the United States after the US chose the Kingdom of Saudi Arabia’s de facto leader and Crown Prince Mohammed bin Salman. Now, Turkey was seen to changing its alliance from the EU and the United States to Russia. Turkey announced that it will buy Russia’s defense system amid the country being a member of the US led NATO (North Atlantic Treaty Organization).

The pair was in a healthy pullback after failing to break out of two (2) major resistance line, the uptrend resistance line and its previous high. UK Prime Minister Theresa May is now preparing her second attempt to strike a deal that would be approved by the European Union and the UK Parliament. She was expected to deliver this deal on March 15, which would make light to the future of the UK. If the deal will be rejected, the two (2) options that the United Kingdom will have were to extend the Brexit or crash out from the European Union without a deal. The United Kingdom already signed a post-Brexit trading agreement with Australia once the UK might leave the EU this March. Australia’s future was also in dim as the country will face an impending federal election on May. The United Kingdom and Australia were seen losing from the partnership between the European Union and Japan. 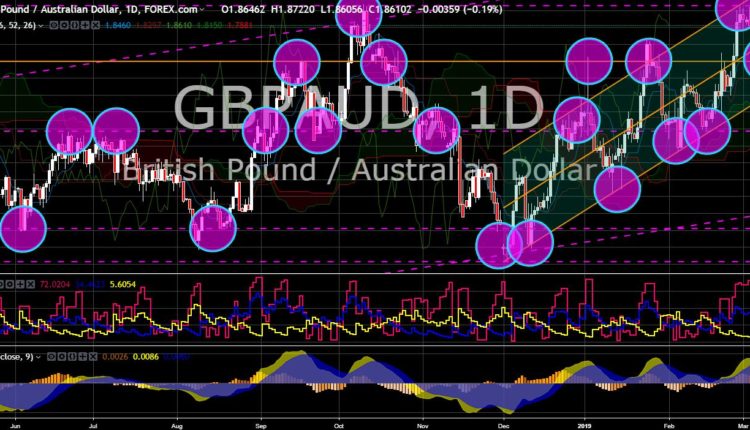 The pair will continue its rally following its break out from the uptrend resistance line followed by another major resistance line. Canadian Prime Minister Justin Trudeau is in a middle of a controversy that caused his popularity to plunge. In 2015, a Montreal-based engineering firm, SNC-Lavalin, related to business in Libya between 2001 and 2011, was given fraud charges. Its former Executive Vice President pleaded guilty in Switzerland to bribery and money laundering, including payments to Al-Saadi Gaddafi, the third son of former Libyan leader Muammar Gaddafi. The affair centers around allegations that his former attorney general, Jody-Wilson Raybould, was improperly pressured by some of his closest advisers to prevent the prosecution of SNC-Lavalin, to which PM Trudeau defended and said that it was only done by his advisors to prevent loses of jobs with people working under the company.

The pair bounced back from the uptrend support line, sending the pair higher to retest its previous highs. A new Cold War was erupting between the US led NATO (North Atlantic Treaty Organization) Alliance and the post-Soviet Russian Federation. Russia is increasing its military might with its border countries with the European Union – like Finland, Georgia, and the EU and NATO applicant, Ukraine. Denmark was seen to fill the United Kingdom’s role in the European Union, and lead the EU together with Germany and France. Denmark could also be a way for a smooth transition of the Brexit as the UK considers the country as its closest friend inside the bloc, and to solve the dispute between the United States and the European Union after the US threatened to increase auto tariff of EU’s manufacturing industry. The EU will still rely on the US led NATO since the proposed EU Army was still being conceptualized. 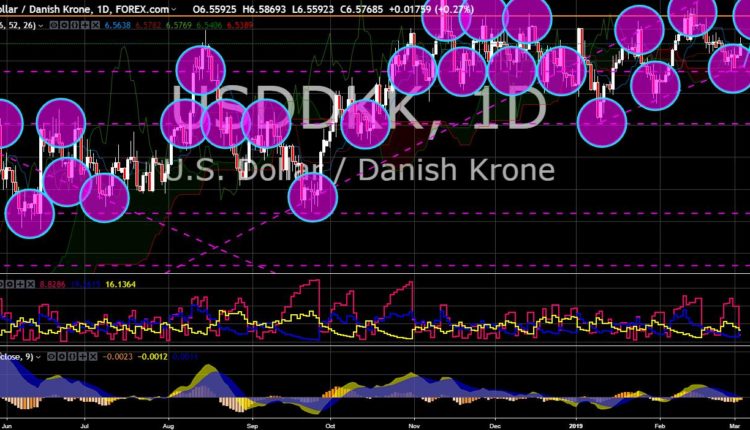