The pair was seen to fail to break out of the down trend resistance line, sending it lower to a major support line. The withdrawal of the United Kingdom from the European Union turned into a competition as they pivot to Asia Pacific to increase its presence and gain influence through bilateral trade agreements. The European Union ratified its trading agreement with Japan, creating the largest trading zone in the world, while the United Kingdom turned to its former colony, Australia, and signed a post-Brexit trading agreement. Australia and Japan were two (2) regional powers in the Asia Pacific and are strategic locations for any powers to gain influence towards the region. There is only one country that the United Kingdom and the European Union wants to make free trade agreement, and that is New Zealand. New Zealand was the first country to express its willingness in making bilateral trade negotiation with the United Kingdom.

The pair was in a free fall and was expected to further go lower in the following days. German Chancellor Angela Merkel is seen as a key political figure in the European Union, who single handedly rescued the EU from the 2008 Global Financial Crisis and the 2013 European Crisis. However, his popularity had shattered following her decision to accept refugees from the Middle East countries. The decision also prompted Nationalists countries to rebel on the Franco-German led EU. This decision also cost her leadership on her party, the Christian Democratic Union (CDU), and announced that she will no longer run as a Chancellor of Germany. Merkel’s Chancellorship will expire on 2021. On the other hand, Canada announced that it seeks to add 1 Million immigrants by 2021. Immigrants are vital for Canada’s economy as they contribute as a labour force and will spur economic activity through consumption. 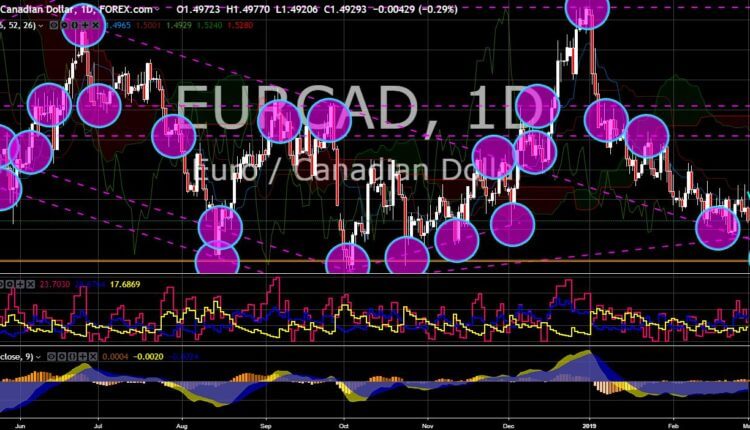 The pair was set for a rally after it broke out of the resistance line, sending the pair higher to retest its 3-month high. Australia and Japan were two (2) regional powers in the Asia Pacific, and were both leading the pacific rim trade pact, the CPTPP (Comprehensive and Progressive Trans-Pacific Partnership). However, with the growing gap between Australia and its neighbor New Zealand, and the looming Australian Federal Election, the country was put on an uncertain future, which pave way for New Zealand to take over Australia’s role in the region. Japan and New Zealand were competing to become the largest agricultural exporter in the pact. However, when it comes to bilateral trade negotiations, New Zealand seemed to be at an advantage as it was the first country to express its willingness to make bilateral trade negotiation with the post-Brexit United Kingdom, while maintaining a training agreement with the European Union. 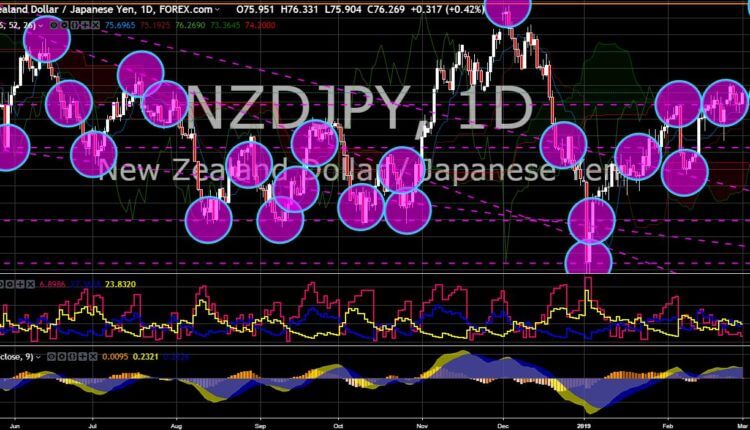 The pair was near the uptrend support line and was expected to bounce back and continue going up in the following days. During the term of the former US President Barack Obama, he introduced the TPP (Trans-Pacific Partnership) as his key policy in the Asia Pacific. However, after winning the 2016 US Presidential Election, President Trump’s first policy was to withdraw from the pacific rim trade pact as part of his “America First” policy. In just months after the United States’ withdrawal, Japan and Australia agreed to ratify the trade pact with its remaining members. New Zealand was one of the countries to reap the benefit with its agricultural products. New Zealand was also seen to take over Australia’s position as a regional power. Aside from that, it can be said that the country was the “Switzerland of decision-making” after it received praises for abstaining in taking sides with the Venezuelan crisis. 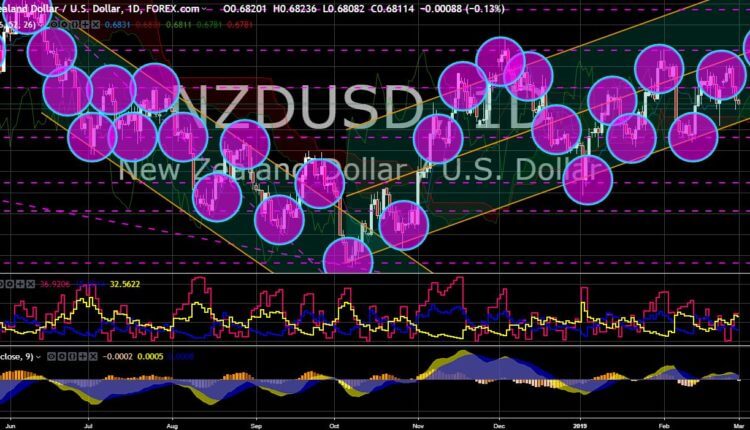