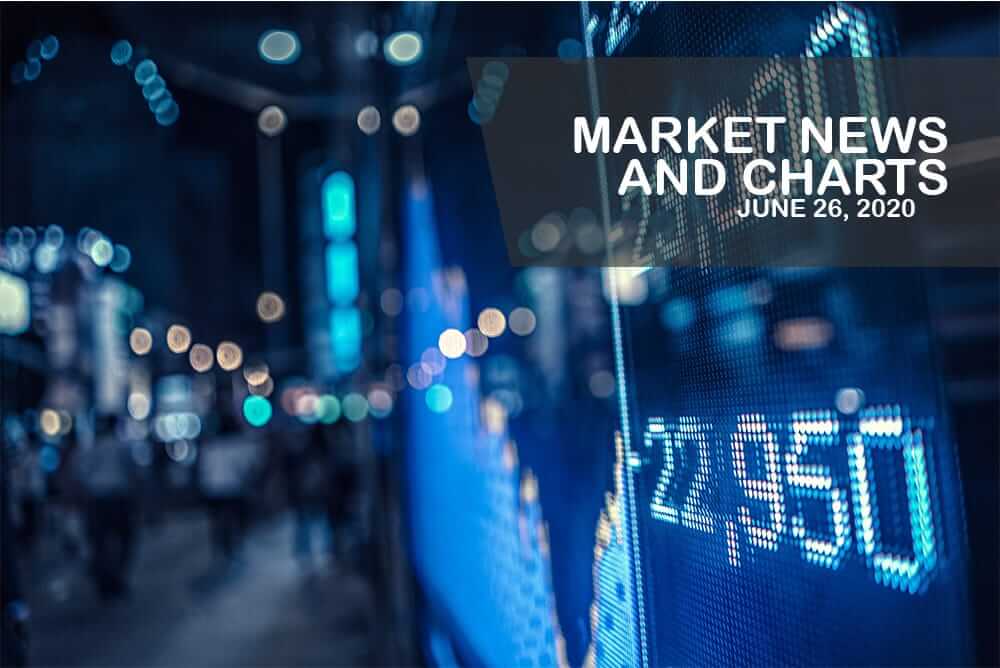 As evident in the chart, the Australian dollar is working hard to defend its hefty gains against the New Zealand dollar. In fact, it’s seen that the kiwi has had multiple attempts to bring the pair lower but bullish investors were not having it. The Australian dollar to New Zealand dollar exchange rate is predicted to gradually climb towards its resistance level in the coming days despite the alarming number of new confirmed COVID-19 cases which helps deteriorate the already dwindling risk-on sentiment. In the previous days, it may have seemed that Australia has slow down the spread of infections in its major cities, Unfortunately, the country is once again seeing a spike in some places, particularly in Victoria. It was just recently reported that a thousand personnel from the Australian Military are already called in at Victoria to help monitor the quarantine situations in hotels and provide logistical and medical assistance to the authorities.

The recent tariff threat of the US Trade Representative on billions worth of EU goods has helped pressure the single currency in the forex market. And in its match up with the strengthening New Zealand dollar, it’s easy to say that the EURNZD pair is heading downwards. The exchange rate’s prices should reach their support level by the first month of July as the euro remains widely vulnerable. The trade tension between the United States and the European Union is poised to intensify thanks to the latest comments from the US trade advisor. Investors of the euro are really concerned as both sides could move forward with more sanctions that could help cripple their already struggling economies. This would actually lead to a deeper economic slump which will be awfully harder to recover from and ultimately scarring the euro’s strength. And to add more concerns, the number of new infections from both sides is still alarming increasing.

The euro finds no luck in every attempt it makes to push the Brazilian real to the edge. In fact, in its multiple attempts to break past the resistance, the pair is stopped and has even bounced off against it. This suggests that EURBRL bulls are showing signs of exhaustion in the sessions. Perhaps bearish investors are gathering strength from the news that the worse if over for the Latin powerhouse. It’s undeniable that the coronavirus response of the country is a mess, but fortunately, it’s not expected to get any worse. This sends signals towards bearish investors that there is still hope for the struggling currency. A recent study found that the mortality rate in the Latin country is significantly better compared to other Western nations. This is impressive considering that Brazil is three times poorer than other Western countries, living bears hopeful. However, the economic recovery of Brazil will take quite a long time as it still has a huge number of cases.

Over the past few days, its seen that the US dollar to Turkish lira exchange rate is having a difficult time gaining any sort of momentum. In fact, the pair is seen trading at its inclining support-turned-to-resistance level. The tides are expected to change soon, and the favor is projected to turn towards bearish investors this time. The Turkish central bank took the market by surprise after it unexpectedly stops the country’s easing cycle. The said cycle has been going on for almost a year and it has kept the Turkish central bank’s official interest rates unchanged at 8.25%. The central bank stopped the cycle and cited the upward pressure in the country’s inflation rate amidst the whole coronavirus pandemic. Just this year, the Turkish lira has significantly fallen against the greenback, and bearish investors are looking forward to redeeming their previous losses. The pair’s prices should gradually go down to its support level in the first half of July.

US Telecomm Giant Verizon Pulls its Ads from Facebook