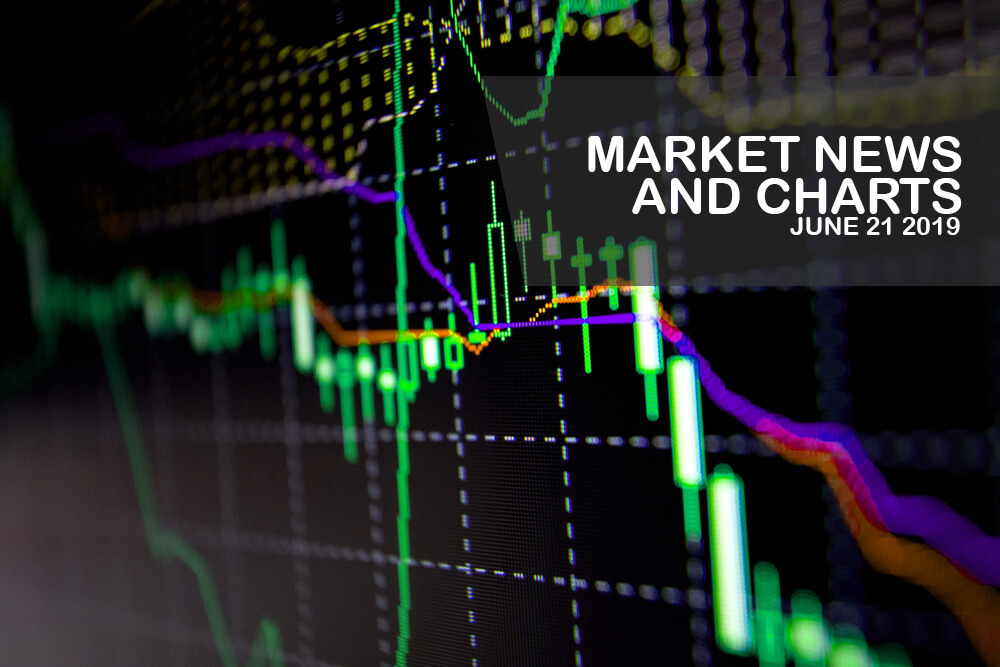 The pair failed to breakout from a support line, which will send the pair lower towards a major support line. Following the withdrawal of the United Kingdom from the European Union, their allies are pressured to take sides between the two (2) economies. The European Union is the largest trading bloc in the world and will be able to surpass the United States and China’s GDP using the cumulative GDP of EU-member states. On the other hand, the United Kingdom alone was fifth largest economy in the world, below Germany at the fourth spot, but above France at the sixth spot. This had led their allies to take sides between them. Australia signed a post-Brexit trade agreement with the United Kingdom, while maintaining its existing trade relations with the European Union. However, the EU sees this as a winning situation only for Australia and it imposed an export quota to the country.

The pair was seen to continue its steep decline after it broke out from a major support line. The pressure for the United Kingdom to sign a post-Brexit trade agreement with Canada was at its heights following the signing between the Government of Canada and the European Union of an administrative arrangement creating “transatlantic cluster collaboration,” deepening ties between Canada’s five Superclusters and cluster organizations across the EU. The document builds on The Comprehensive Economic and Trade Agreement (CETA) the free-trade agreement between Canada, the European Union, and its member states. The agreement was expected to be the only first deal between the two (2) economies as the majority in the 8th European Parliament, Germany’s European People’s Party (EPP) had once again won the majority during the recently held European Parliamentary Election.

The pair was expected to continue its steep decline and was expected to break down from a major support line. Last month, Canada became the third country to claim, based on extensive scientific data, that it should have sovereignty over of the Arctic Ocean. Canada’s bid, submitted to the United Nations’ Commission on the Limits of the Continental Shelf on 23 May, joins competing claims from Russia and Denmark. Like theirs, it is motivated by the prospect of mineral riches: the large oil reserves believed to lie under the Arctic Ocean. Aside from Canada, Russia, and Denmark, Norway and the United States had also signal that it want will raise claims to the Arctic Ocean. However, Denmark’s claim was only through Greenland (part of the Danish realm) with less than 60,000 population. The country will need the backing of the United States to further its claim in the region.

The pair was seen to regain its strength and to retest a major resistance line, sending the pair higher in the following days. The recent visit by U.S. President Donald Trump to the United Kingdom to meet with his counterpart, UK Prime Minister Theresa May to discuss the future relations of the two (2) countries following the withdrawal of the United Kingdom from the European Union, will boost UK’s influence throughout the world, with the United States being the largest economy, while the UK place fifth on the list. This will in turn put New Zealand between world powers and might be pressured to take sides. This is the same case to Switzerland, which is considered as the most neutral country in the world, as it signed a post-Brexit trade agreement, while ignoring the EU’s proposed framework deal to incorporate all its existing bilateral trade agreement with Switzerland.