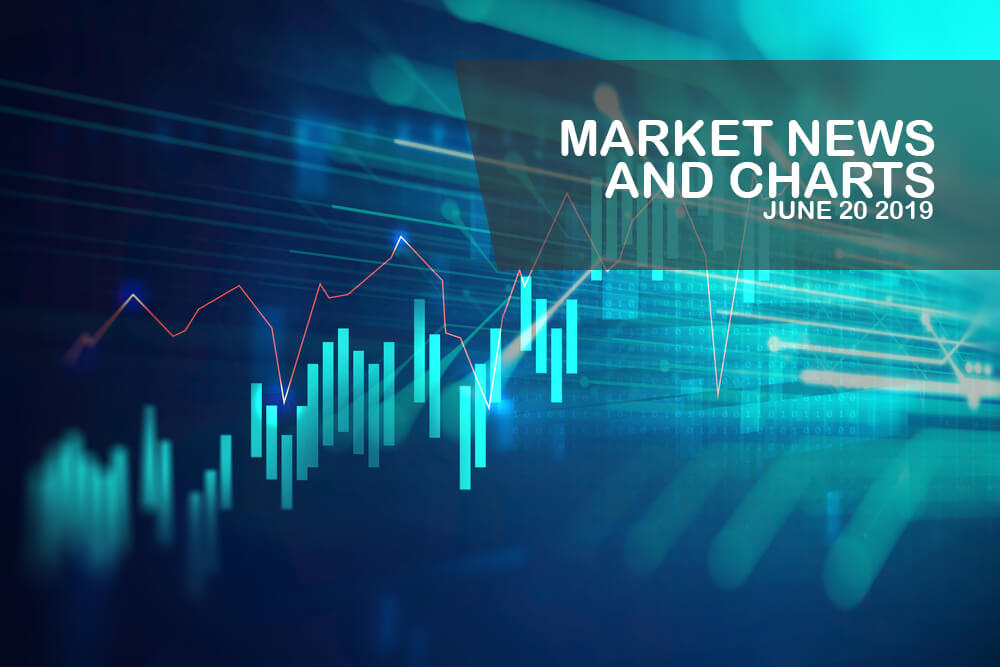 Hey traders! Below are the latest forex chart updates for Thurday’s sessions. Learn from the provided analysis and apply the recommended positions to your next move. Good day and Good Luck!

The pair was seen to continue its steep decline after it broke down from a major support line, sending the pair lower towards another major support line. Hong Kong had been used as a pawn in the conflict between the two (2) largest economies and nuclear-armed countries. The Fugitive Offenders and Mutual Legal Assistance in Criminal Matters Legislation (Amendment) Bill 2019 is a proposed bill regarding extradition. The government proposed to establish a mechanism for transfers of fugitives not only for Taiwan, but also for Mainland China and Macau, which are not covered in the existing laws. The introduction of the bill caused widespread criticism domestically and abroad fearing the further erosion of Hong Kong’s legal system. They were concerned about the risk that Hong Kong citizens and foreign nationals passing through the city could be sent for trial to Mainland China, where courts are under Chinese political control.

The pair was expected to further go lower in the following days after it broke out from a support line. Singapore and the United States have agreed to renew a defense Memorandum of Understanding (MOU), as the two countries reaffirmed their bilateral defense ties. This was after Singapore submitted an official letter to the U.S. for the purchase of F-35 fighter jets. Singapore, however, said that the country will remain neutral between the United States and China. On the other hand, the U.S. was seen slowly building its military force in the South China Sea following Chinese aggression. The South China Sea is a major shipping route, which covers 1/3 of global shipping export. Aside from this, the straight of Singapore serves as the nearest route that connects the South China Sea to the Indian Ocean, where China had a 99-year leased with Sri Lanka’s largest port following the debt default of the company managing the port to China.

The pair broke out from a major resistance line, sending the pair lower towards a major support line. Denmark filled the role of the United Kingdom in the trilateral balance together with Germany and France following the withdrawal of the UK from the European Union. However, Denmark was seen as pro-U.S. and their relationship will further strengthen with the current geopolitical turmoil happening in the Arctic Ocean. Greenland is an autonomous territory of Denmark and one of the claimants to the Arctic region, including the United States, Russia, Canada, and Norway. This scenario will further weaken the integrity of the European Union and the rising Populism and Nationalism inside the bloc will also add pressure to the Germano-Franco alliance in the EU. However, the recent win of Germany’s European People’s Party (EPP) will further cement the Germano-Franco leadership in the European Union.

The pair failed to break out of a key resistance line, which will send the pair lower towards a major support line. Greece and Cyprus have urged the European Union to take punitive measures against Turkey amid escalating tensions in the eastern Mediterranean over offshore energy reserves. As Turkey upped the ante by announcing it would expand exploration for potentially lucrative gas resources in the region, the Greek prime minister, Alexis Tsipras, appealed to the EU “to unreservedly condemn the illegal actions of Turkey”. The island country of Cyprus is divided between the Greek Cypriot and Turkish Cypriot as the country was a former part of the Ottoman Empire, which Turkey had succeeded. Cyprus was later annexed by the United Kingdom until its independence. The 8th European Parliament had a non-binding vote to suspend Turkey’s accession in the European Union.