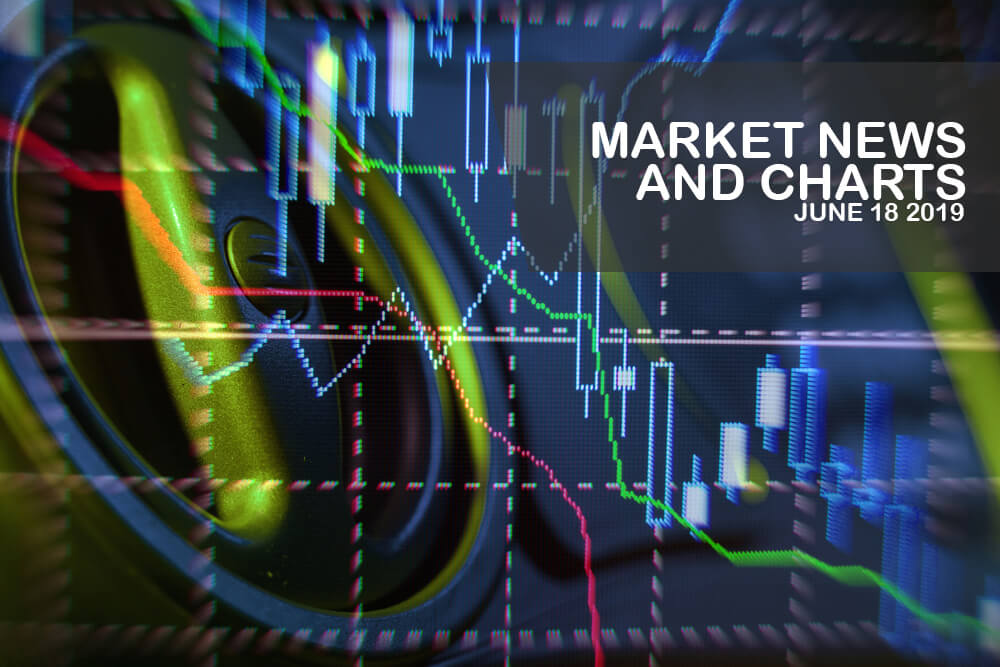 The pair was expected to move lower in the following days after it broke out from a major support line. The withdrawal of the United Kingdom and the European Union was not only seen as a divorce between the UK and the EU, but also with United Kingdom as a former member of the European Union to the world. This was proved to be true after the Russian Federal Security Service launched a new e-visa system that will make it possible to apply through an app on any electronic gadgets. Currently, the Russian e-visa is valid only for the nationals of a few selected countries. However, soon nationals of several other world countries will be eligible for one, including the 27 EU countries and the four non-EU Schengen members (Iceland-Liechtenstein-Norway-Switzerland). However, it was noticeable that the announcement only includes the 27 EU-member states, which means that the United Kingdom was now covered.

The pair was seen to fail to breakout from a major resistance line for the fourth time, sending the pair lower towards a major support line. Australia is under pressure from major economies, including the United States, the European Union and China. It can be noted that the European Union had put quotas on Australian imports after the country signed a post-Brexit trade agreement with the United Kingdom, while maintaining its existing trade agreement with the European Union. The Australian government has been challenged by the EU and China about whether it can meet its Paris commitments given rising emissions, and about growing pollution from vehicles, ahead of a progress meeting about climate commitment. The EU has also agreed to ring-fence a large chunk of its international beef-import quota exclusively for U.S. producers, leaving a shrinking allocation for other major beef exporters such as Australia.

The pair was expected to bounce back from a support line, sending the pair higher towards a major resistance line. The relationship between the European Union and the United States had further narrowed following the withdrawal of the U.S. from the 1987 nuclear pact treaty, the INF (Intermediate-range Nuclear Forces), and its threat to impose tariffs on EU auto industry. U.S. President Donald Trump had given the EU and Japan 180 days to come up with a bilateral trade deal to end his trade war between these economies. In line with this, U.S. Commerce Secretary Wilbur Ross said that the U.S. is finding it difficult to negotiate trade with the European Union. The EU was seen moving away from U.S. leadership as it plans to establish its own flagship companies that will directly compete with the United States. The European Union also plans to establish its own army.

The pair failed to sustain its strength after it bounced back from a major support line, sending the pair lower back to its support line. U.S. President Donald Trump threatened Japan and the European Union following its failed negotiation with China, which was supposed to end the trade war between the two (2) largest economies in the world. President Trump gave 180 days for the negotiations between each country and the U.S. to come up with a deal that would end the unfair trade practices that President Trump is referring to. Aside from this, Japan is ditching the U.S, leadership following its ratification of the CPTPP (Comprehensive and Progressive Trans-Pacific Partnership), which the U.S. was a former member. Japan also ratified the EU-Japan Free Trade Deal, which became the largest trading zone in the world. The country, together with Canada, had also joined the Germano-Franco’s “alliance of multilateralism”.